ARSENAL and Newcastle are battling it out to grab Rennes teen sensation Georgino Rutter. 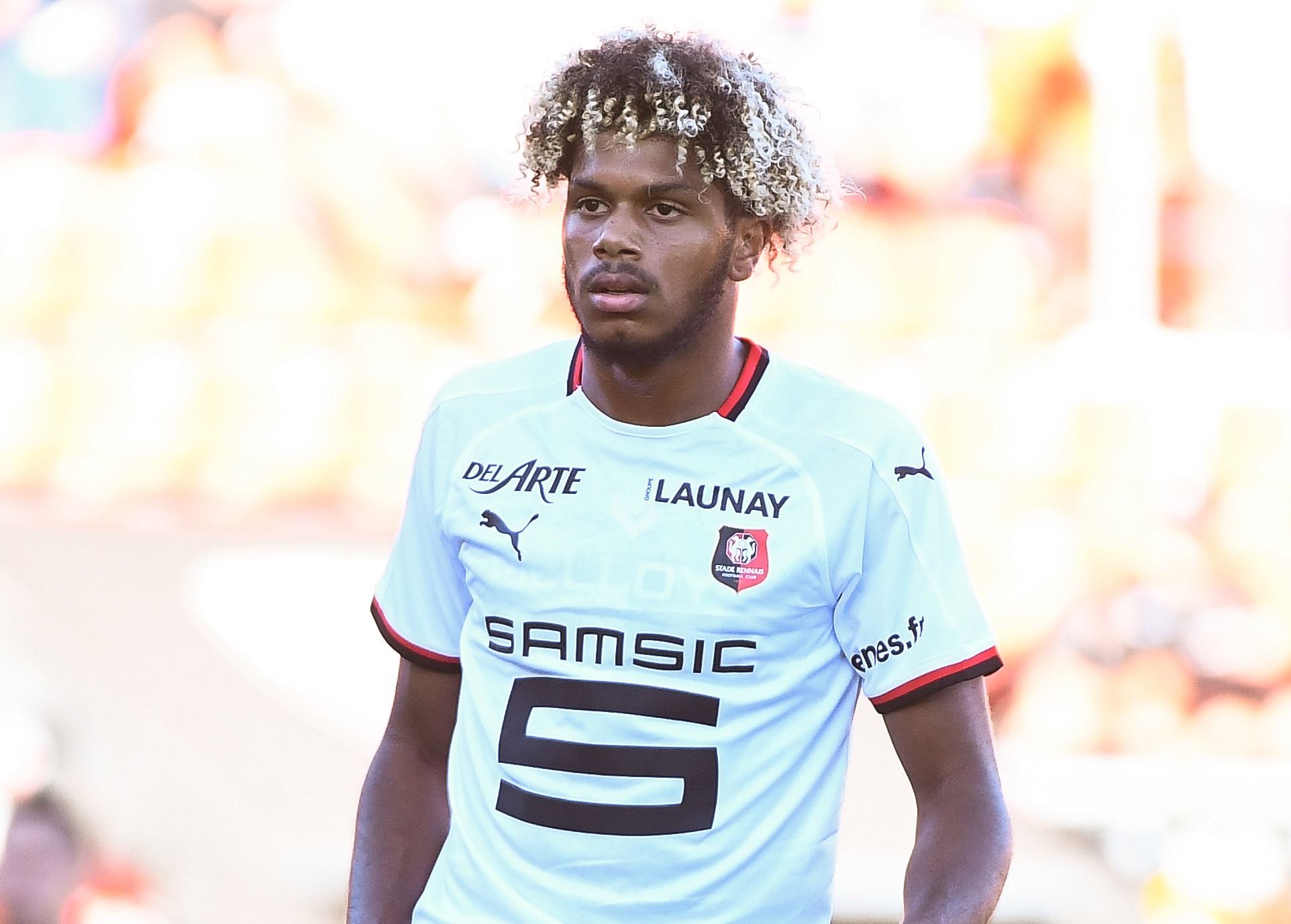 The 18-year-old has only one year left in his contract and clubs are circling to try and land him in a £10million deal.

The Mirror claims Arsenal, Toon and AC, along with RB Leipzig and Lyon are after the hitman.

But he would get more immediate game time if he joined Steve Bruce's Toon.

Milan need to freshen up their squad after falling behind Juventus and neighbours Inter.

Rutter is originally from the island of Martinique in the Caribbean.

The young striker has turned down a new deal and could be sold to avoid him leaving when his contract ends.

He will be sold eitherin the next fewe weeks or in January.

Arsenal are in the hotseat as their scouts have been checking on his form over the last year.

The France Under-19 international could also link up with France's Lacazette, Matteo Guendouzi, as well as French-speaking captain Pierre-Emerick Aubameyang.

The pacey striker played for Rennes' B team last season and was set to step up to the first team this season.

Related posts:
‘Honey Cigar’ Review: Personal and Political Issues Merge in Female-Centered French Debut
Man Utd defender Luke Shaw tells club 'we need more players' after Palace flop loss as United's transfer activity slows
Popular News
Sleep apnoea: Do you sleep alone? A new app could assess your risk of the condition
25/10/2020
Man Utd wonderkid Ramon Calliste, called ‘the next Giggs’, now owns luxury watch business and makes £5m a year – The Sun
26/03/2020
Megan Thee Stallion Addresses Criticism Over Twerking: ‘I Love to Shake My A**’
26/03/2020
Police guard shops to stop coronavirus panic-buyers and enforce social distancing – The Sun
26/03/2020
Coronavirus: Good Morning Britain’s Dr Hilary reveals ‘game-changing’ self-testing kit
26/03/2020
Recent Posts
This website uses cookies to improve your user experience and to provide you with advertisements that are relevant to your interests. By continuing to browse the site you are agreeing to our use of cookies.Ok