ARSENAL and Chelsea are reportedly interested in Turkey Under-21 international hotshot Ali Akman.

The skilful 18-year-old attacker is attracting plenty of admirers after netting an impressive nine goals in 16 appearances for Bursaspor this season. 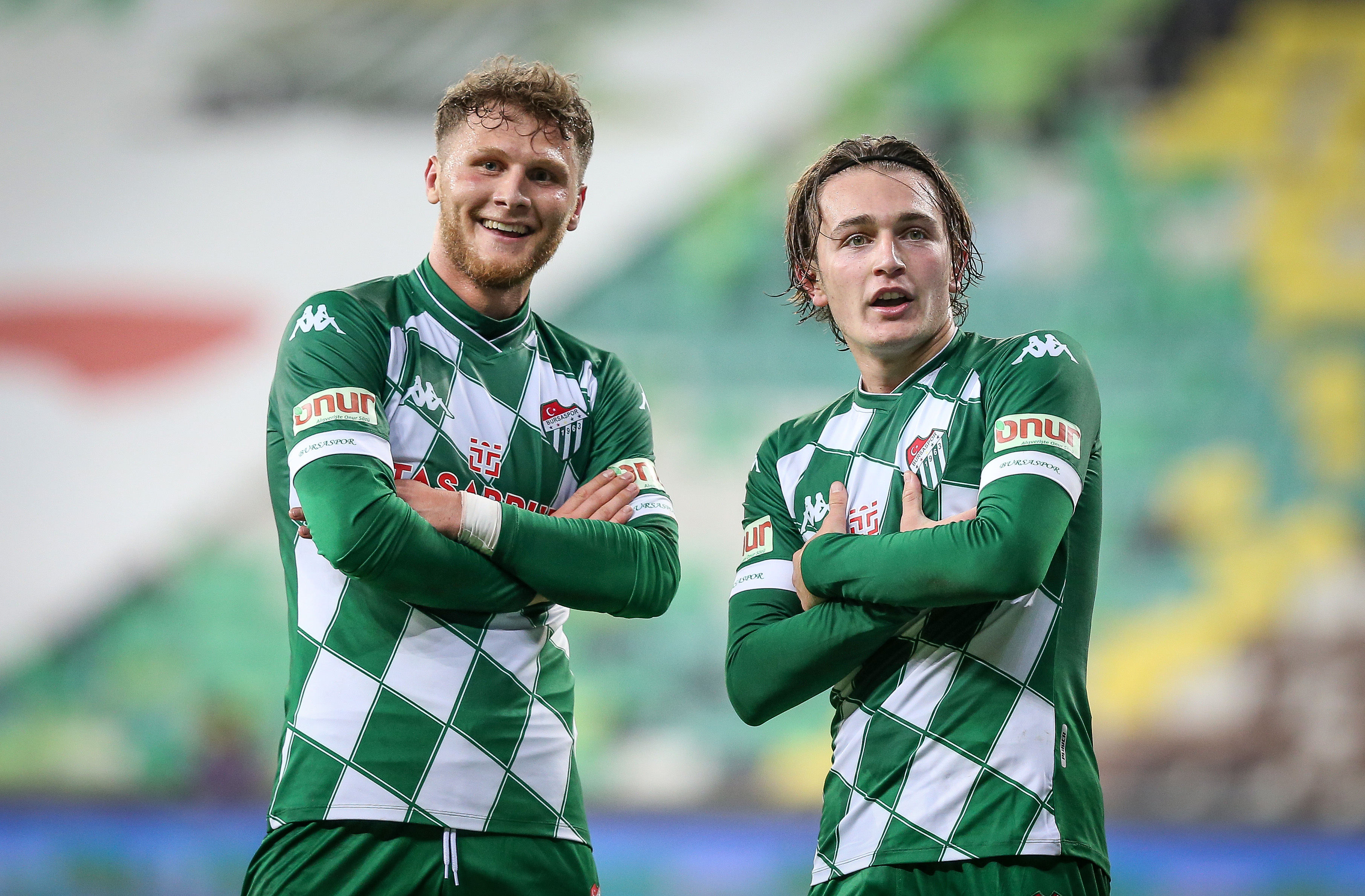 Akman made his senior debut at the age of 16 and has become a regular fixture for the second-tier outfit.

He is out of contract in the summer and has no plans to extend his agreement, according to the Daily Mail.

Bursaspor are reportedly willing to listen to offers this month rather than losing him for a small compensation fee in the summer.

It is claimed a bid worth around £3million is being sought.

Akman, who has experience of playing across the front line, is likely to be viewed as one for the future if Arsenal or Chelsea are successful in their pursuit.

There is reportedly plenty of interest in Akman across the continent, however.

Red Bull Salzburg, who have earned a reputation for developing young talent including Erling Haaland and Dayot Upamecano, are also keen.

While there is further interest from clubs in Italy and France.

Despite Akman's best efforts, Bursaspor are ninth in the table, three points off a play-off spot to potentially earn promotion to the top tier of Turkish football.

Related posts:
Netflix Unveils 2021 Film Slate, Promises "A New Movie Every Week"
Save up to 70 percent during Nordstrom’s Designer Finale sale
Popular News
Paris Hilton Reveals She's Started IVF Process with Boyfriend Carter Reum, Says It Was 'Tough' but 'Worth It'
27/01/2021
Man Utd wonderkid Ramon Calliste, called ‘the next Giggs’, now owns luxury watch business and makes £5m a year – The Sun
26/03/2020
Megan Thee Stallion Addresses Criticism Over Twerking: ‘I Love to Shake My A**’
26/03/2020
Police guard shops to stop coronavirus panic-buyers and enforce social distancing – The Sun
26/03/2020
Coronavirus: Good Morning Britain’s Dr Hilary reveals ‘game-changing’ self-testing kit
26/03/2020
Recent Posts
This website uses cookies to improve your user experience and to provide you with advertisements that are relevant to your interests. By continuing to browse the site you are agreeing to our use of cookies.Ok