ARSENAL are set to wrap up a second transfer after 'agreeing personal terms' with Barcelona's Philippe Coutinho, according to reports.

The £145m former Liverpool star will arrive at The Emirates in a season-long loan deal – after a whistle-stop tour of their training ground. 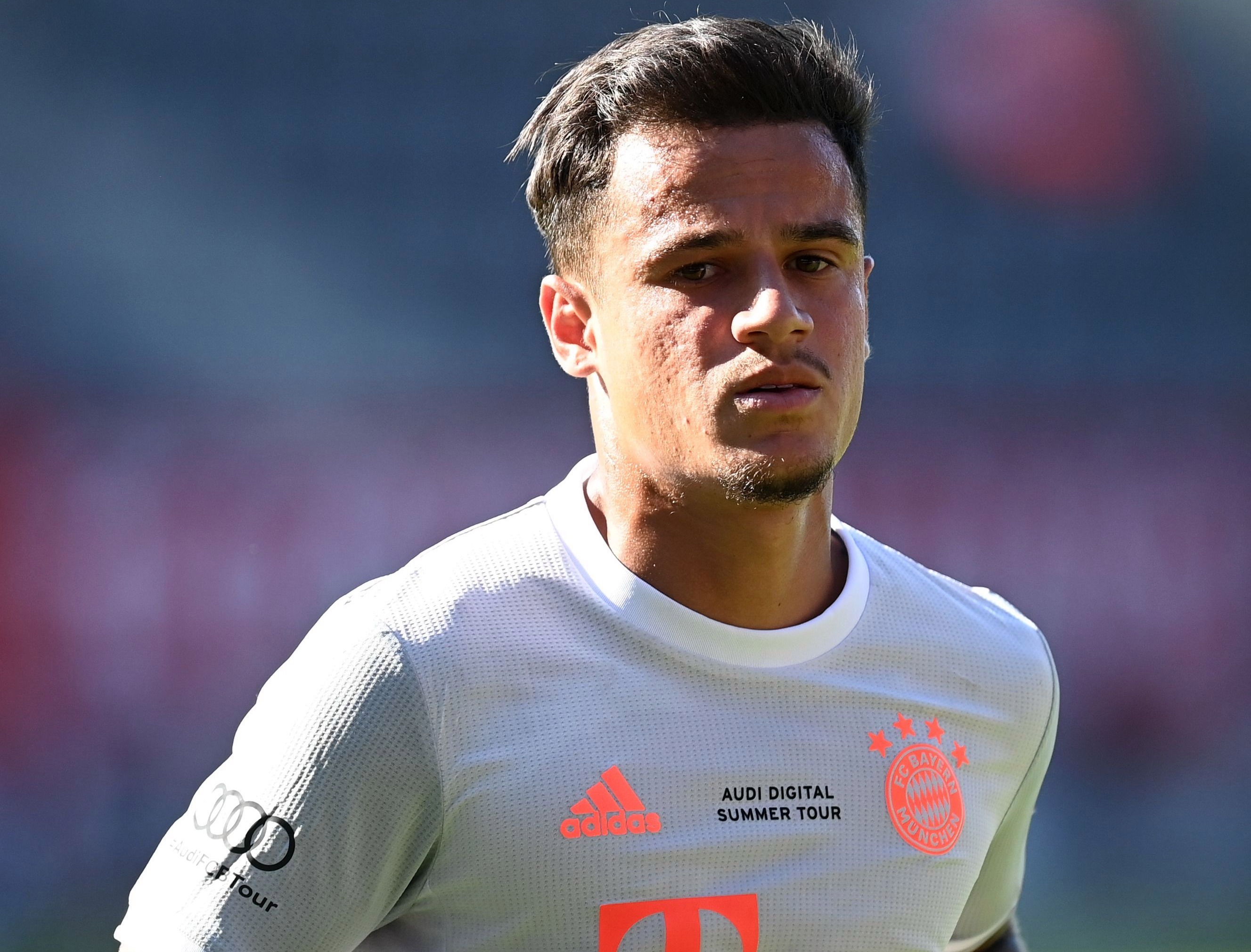 It comes in the week, the Gunners agreed a £100,000-a-week deal to sign Chelsea star Willian. 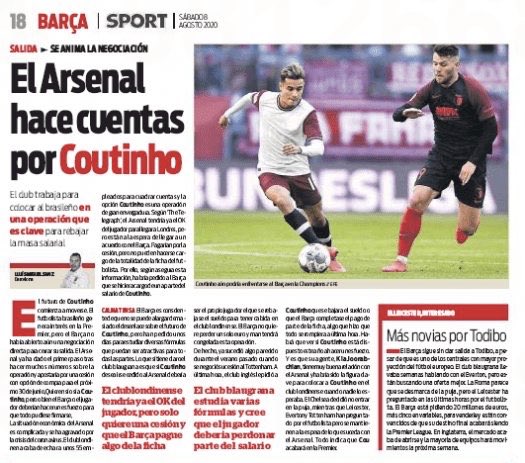 Arsenal also have other transfer targets as they give boss Mikel Arteta cash to gatecrash the top four next season – just days after making 55 staff redundant.

The Catalan newspaper claims the North Londoners have fixed up a deal with Nou Camp chiefs.

Coutinho, linked with Chelsea, is not wanted at Barca, who tried to offload him to Bayern Munich, where he spent this season on loan.

The Brazilian's agent has fixed up a deal with Arsenal, according to reports.

The Germans are in a great position to win the Champions League this term, with a healthy 3-0 lead over Chelsea in the last 16, ahead of the second leg today.

According to The Catalan Coutinho visited the Gunners' Colney Heath training complex and is keen to join this summer.

The FA Cup winners are also lining up a move for Atletico Madrid midfielder Thomas Partey.

Arsenal also want to wrap up a new contract for skipper Pierre-Emerick Aubameyang.