ARSENAL are reportedly set to send Rob Holding on loan to Newcastle despite the centre-back's strong display in the Community Shield. 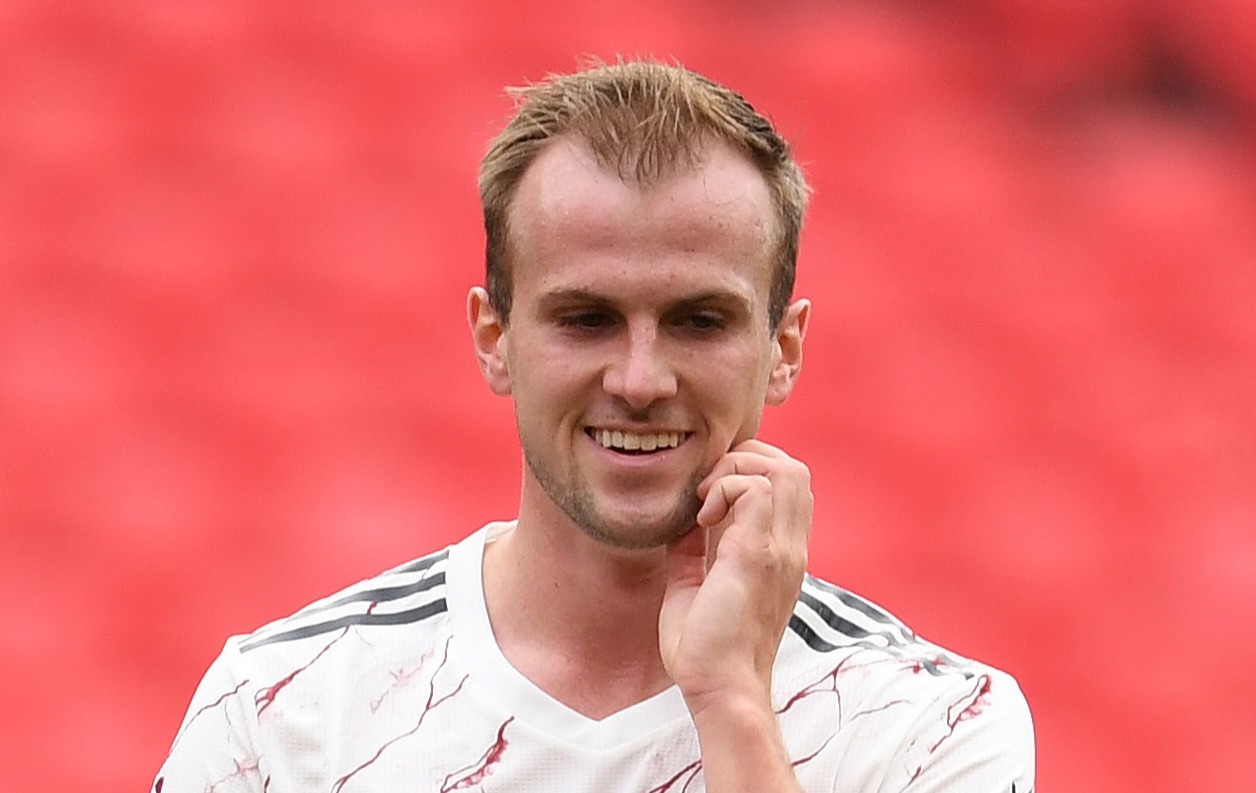 Yet talkSPORT claim he will move on loan to Newcastle this week.

Kieran Tierney has been drafted in to the left-sided role of Arteta's central three with David Luiz and Shkodran Mustafi also liked by the Arsenal boss.

The £27million signing of Gabriel Magalhaes is expected to be announced soon, with the Lille star likely to bag a first-choice spot.

And the defensive revamp has not stopped there, with Pablo Mari purchased for £7.2m despite hardly playing during his loan spell last season.

Arteta's options will be completed by French youngster William Saliba, who has returned from a loan with Saint-Etienne, and a fit-again Calum Chambers later this year.

Holding will find first-team minutes much easier to come by at St James' Park, with Newcastle short at centre-back.

The Magpies' failed takeover by a Saudi Arabian-led consortium has constrained their transfer business with just Jeff Hendrick arriving to improve the starting XI.

Also on the Newcastle radar is a move for Callum Wilson from recently relegated Bournemouth.

Steve Bruce's side start their Premier League campaign at West Ham on September 12, with Community Shield winners Arsenal kicking off the season at Fulham on lunchtime the same day.

Related posts:
Pete Alonso’s Mets woes are getting worse
Parents face £120 fines for not sending their kids back to school from today
Popular News
Dan Walker unveils BBC cushion secret before issuing breakfast threat: ‘Don’t you dare’
19/09/2020
Man Utd wonderkid Ramon Calliste, called ‘the next Giggs’, now owns luxury watch business and makes £5m a year – The Sun
26/03/2020
Megan Thee Stallion Addresses Criticism Over Twerking: ‘I Love to Shake My A**’
26/03/2020
Police guard shops to stop coronavirus panic-buyers and enforce social distancing – The Sun
26/03/2020
Coronavirus: Good Morning Britain’s Dr Hilary reveals ‘game-changing’ self-testing kit
26/03/2020
Recent Posts
This website uses cookies to improve your user experience and to provide you with advertisements that are relevant to your interests. By continuing to browse the site you are agreeing to our use of cookies.Ok