Jonathan Fithian on movie theaters amid the coronavirus pandemic

Armie Hammer is very visible in Disney's renewed ad campaign for "Death on the Nile" despite his recent scandal.

The 35-year-old star was accused of rape earlier this year after months of accusations of other disturbing behaviors. He was dropped from a number of major projects, but a few that he had already filmed remained on the docket.

Among those projects was "Death on the Nile," a sequel to 2017's "Murder on the Orient Express," both based on famed mystery novels by Agatha Christie and remakes of films originally made in the 1970s.

Hammer can be seen both in the latest trailer for the pic and its new posters. Notably, however, the trailer focuses more on some of its other stars like director Kenneth Branaugh and Gal Gadot.

WILL ARMIE HAMMER'S SCANDAL HAVE AN EFFECT ON HIS UPCOMING MOVIES? EXPERTS WEIGH IN

It's unclear how large Gadot's role will be in comparison to Hammer's, as should the film follow the plot of the original, her time on screen will be limited – though "Murder on the Orient Express" offered more screen time to Johnny Depp's similarly ill-fated character than in previous iterations.

The trailer also leans more heavily into thriller and even horror themes than "Express" did, while a great deal of time is spent introducing the rest of the star-studded cast.

However, among the starry lineup (Rose Leslie, Sophie Okonedo, Annette Bening, Russell Brand, Jennifer Saunders and more) is Letitia Wright, who is facing her own scandal over her opposition to COVID-19 vaccines, rumored to be troubling the production of Disney's "Black Panther: Wakanda Forever."

Wright's appearances in the trailer are somewhat limited as well, though she is more present in the clip than Hammer.

Hammer is also seen on the posters, though neatly tucked behind Gadot and Branaugh, while his name is somewhat buried among those of the other cast members.

Despite the scandal and his distancing from Hollywood, Hammer's presence in the film isn't expected to have much of an impact on box office numbers, Exhibitor Relations media analyst Karie Bible previously told FOX Business. 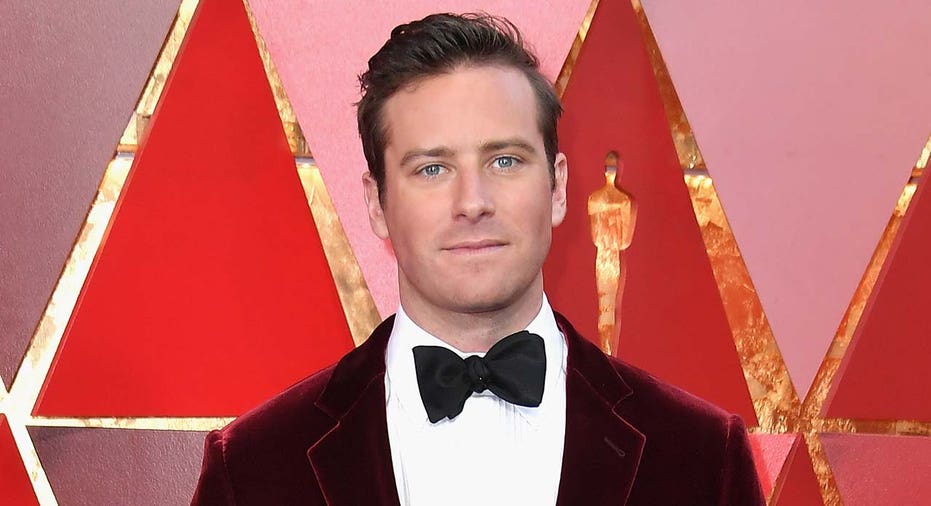 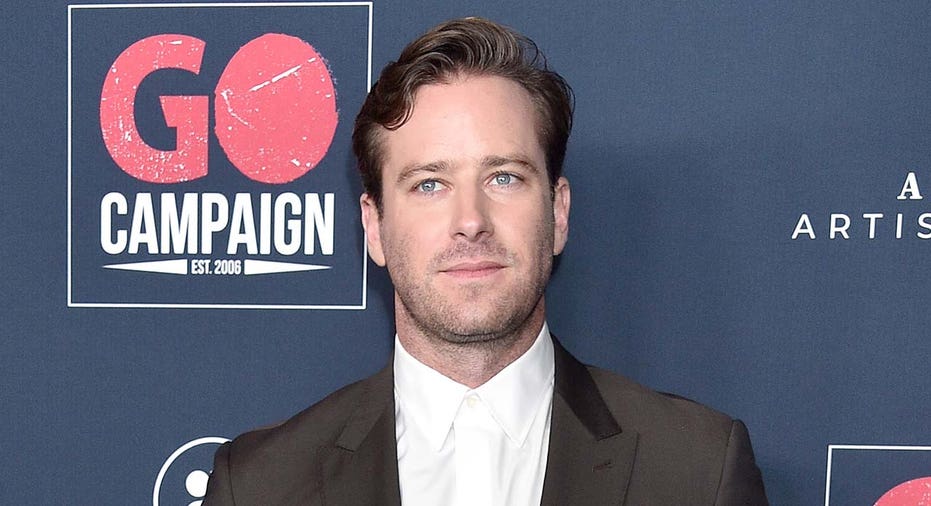 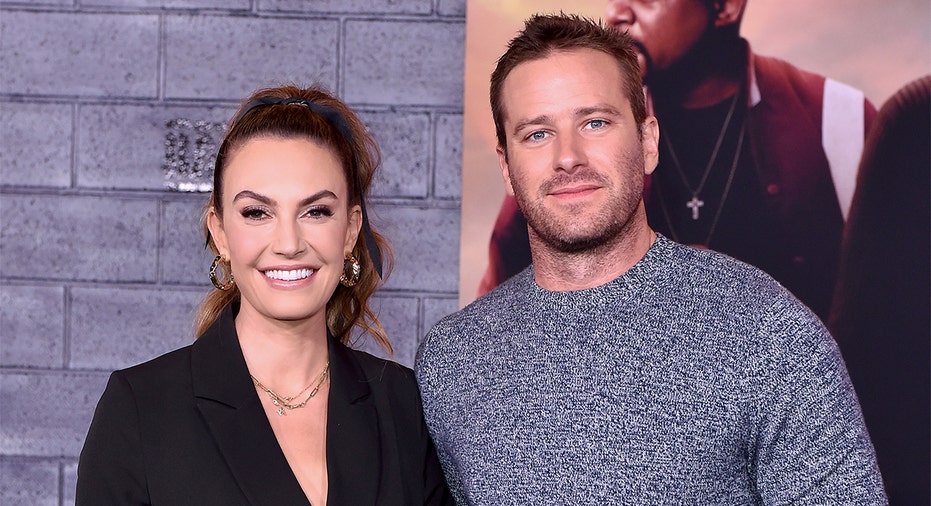 Armie Hammer is featured in advertising for Disney’s “Death on the Nile,” although his appearances are limited. | Getty Images

"I don't think people go see movies because it's an Armie Hammer movie," she said at the height of Hammer's scandal. "The ‘Death on the Nile’ film — there are a million reasons people want to see that and, oh, and by the way, yeah, he's in it."

Hammer is also expected to appear in Disney's "Next Goal Wins," a potential awards contender focusing on the 2001 American Samoa soccer team, directed and co-written by Taika Waititi. No release date or marketing has been released for the film, which also stars Michael Fassbender and Elisabeth Moss.