Home » Lifestyle » Are these the WORST neighbours ever?

Are these the WORST neighbours ever?

Are these the WORST neighbours ever? Homeowners reveal the petty things people living next door have done to mark their territory

It’s easy when house hunting to fall in love with a property without considering who lives next door, but these viral photos will make you value the importance of having a good neighbour.

People from around the world have taken to social media to share eye-opening photos that show neighbours don’t always get along, with The Fun Post rounding up a selection of the best images for an amusing gallery.

Among the snaps is a homeowner who wrote a lengthy sign warning others in their locality not to let off fireworks.

Elsewhere, dog owners admitted their pet keeps going next door to munch on food left out as religious offerings. 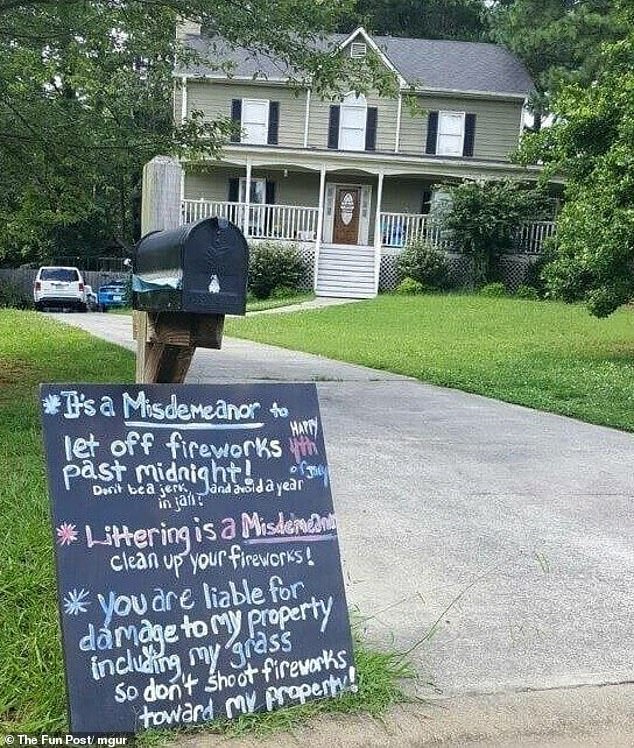 The Fun Post has rounded up a selection of viral images that show neighbours who’ve failed to become friends – including one, based in the US, who warned against letting off fireworks 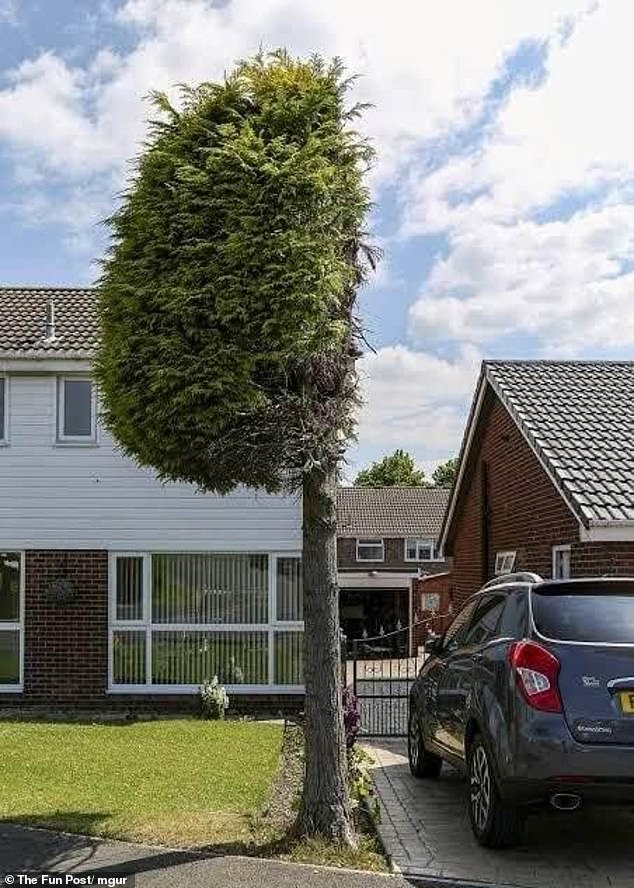 Taking a dig! A family in Sheffield were left stunned after they returned home to find half of their tree cut because birds were making too much noise 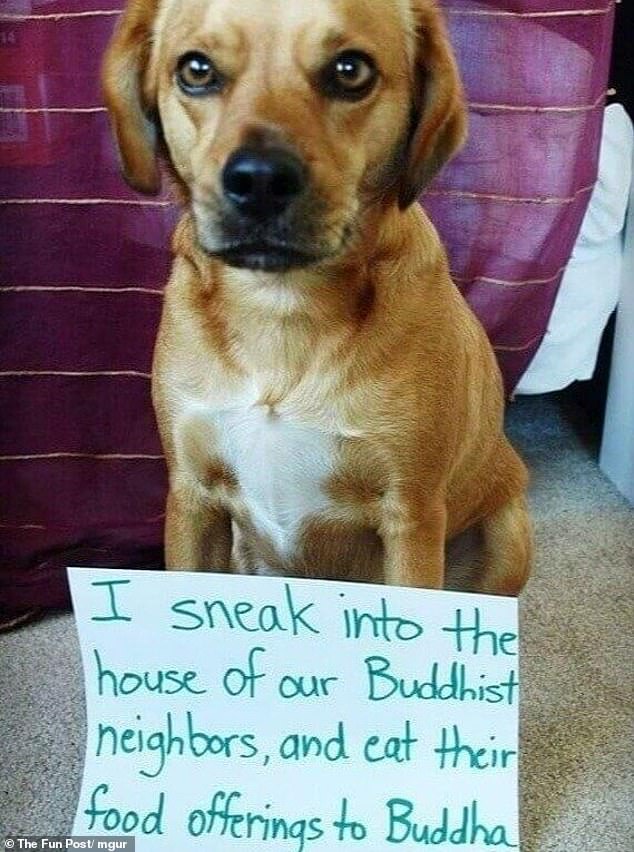 One homeowner, who lives in the US, made a sign to confess their dog has been eating their neighbour’s religious food offerings 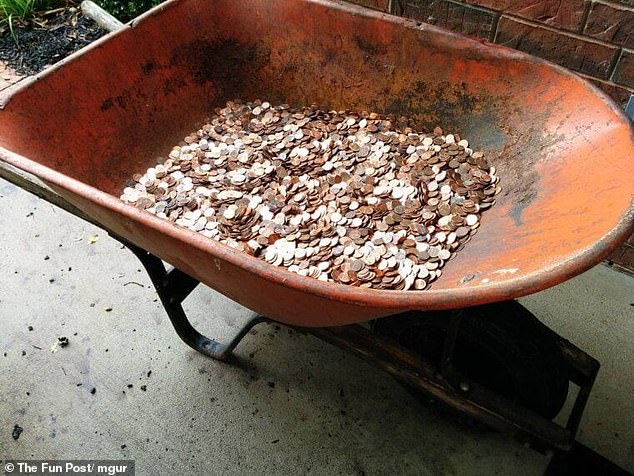 Biting! A cheeky individual filled a wheelbarrow with coins after being told to pay the veterinary bill of a neighbour’s dog that was bitten by their canine 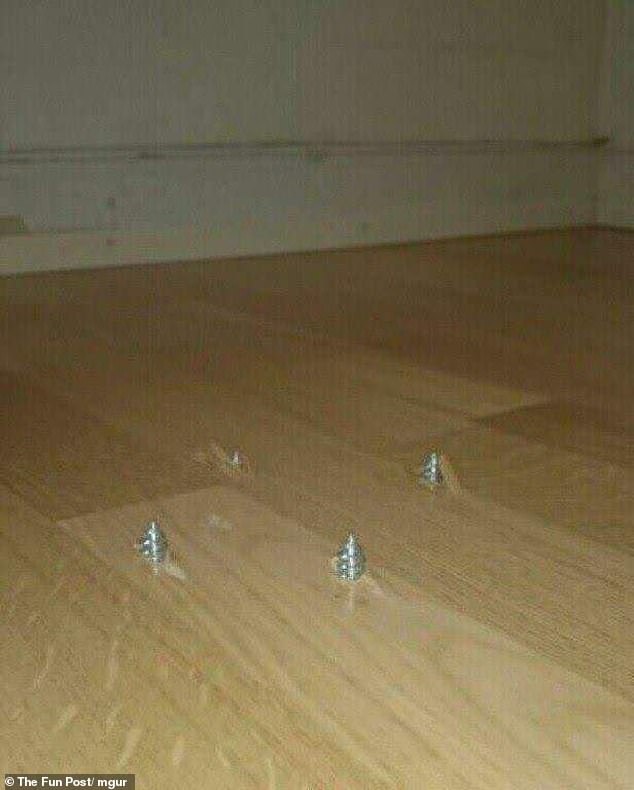 Watch your step! A viral photo shows screws sticking through wooden floor after the person living downstairs added a new light fixture to their ceiling 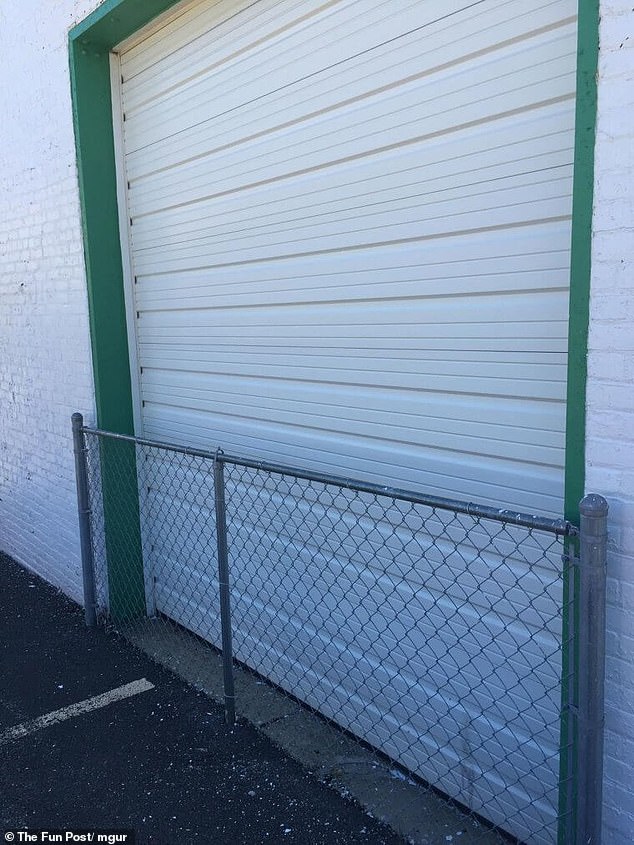 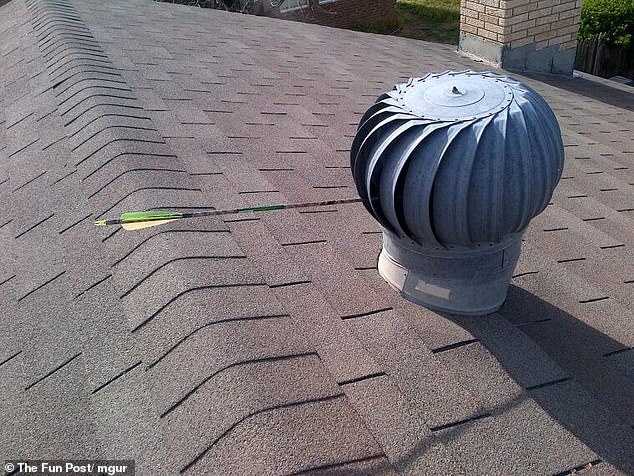 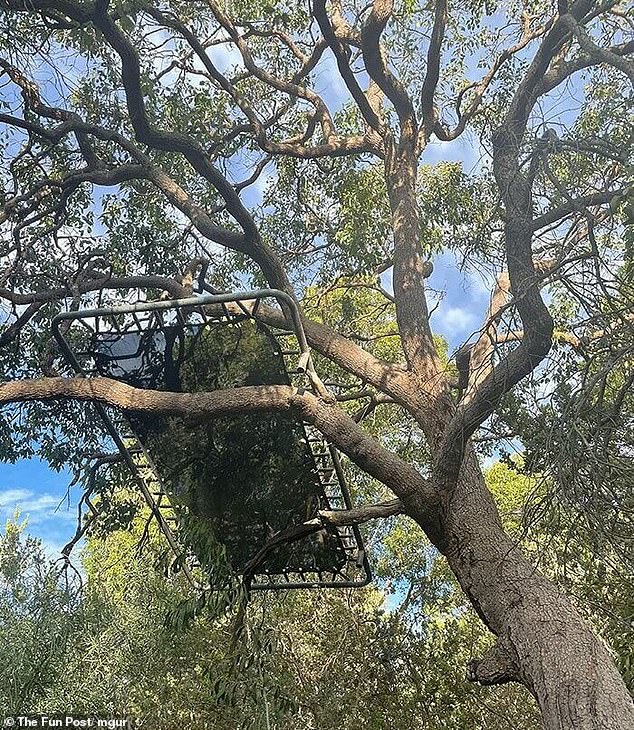 Look up! It’s unclear what happened between two neighbours that led to a trampoline being placed high up on a tree branch 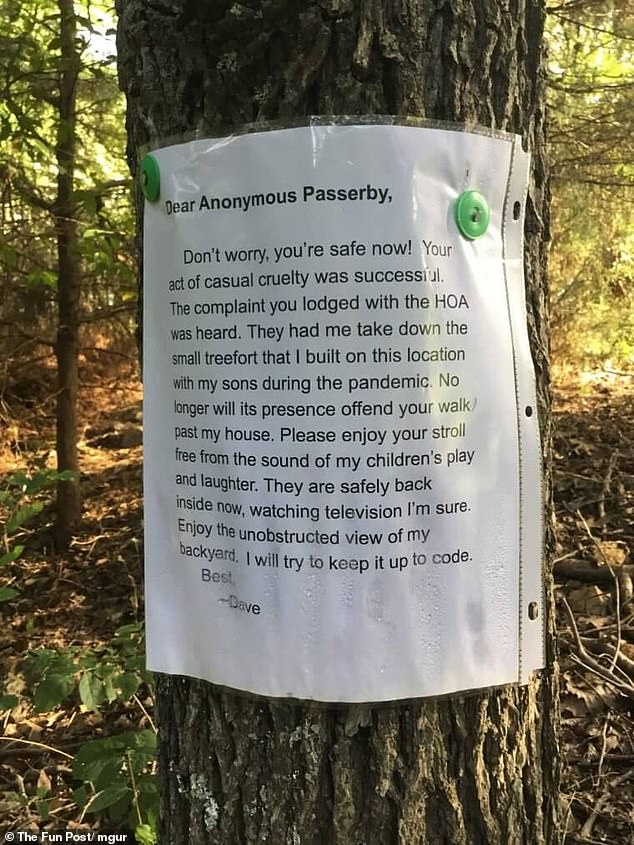 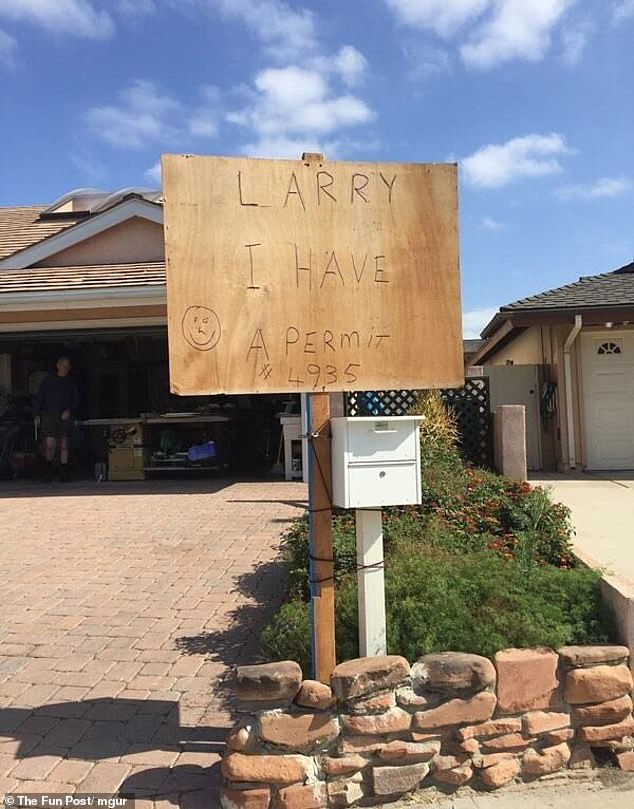 One person, who was fed up of their neighbour complaining, put up a large sign telling them their permit number 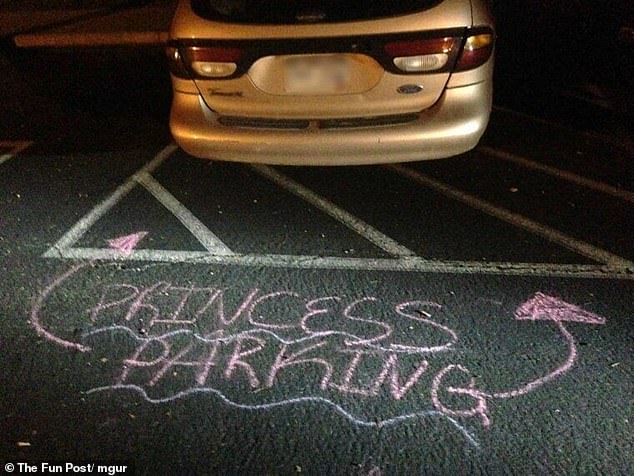