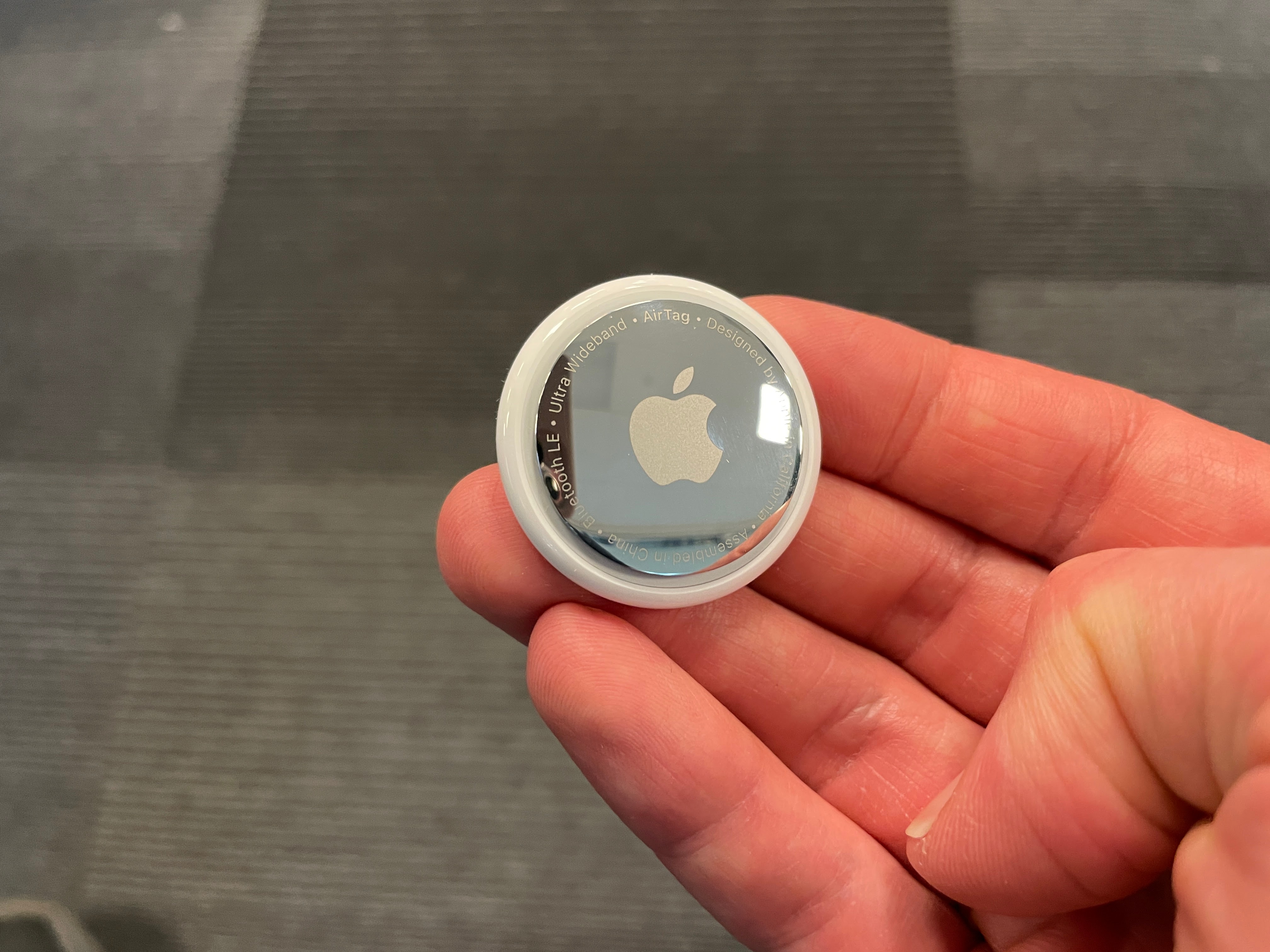 Apple has tightened up security measures for its new AirTag tracking devices over concerns they could be used to stalk people.

The small, coin-sized discs can be clipped to items like keys to help users track their posessions with their phone.

But slipped in a pocket or hidden in a car, and the small discs could be used to keep tabs on an individual’s location.

Apple included certain pre-installed safety measures when the devices were initially released to prevent this activity.

For example, a tag would beep for 15 seconds if it was separated from its user’s phone for three days.

Nearby iPhones would also display an on-screen warning if they sense a tracker may be following them. 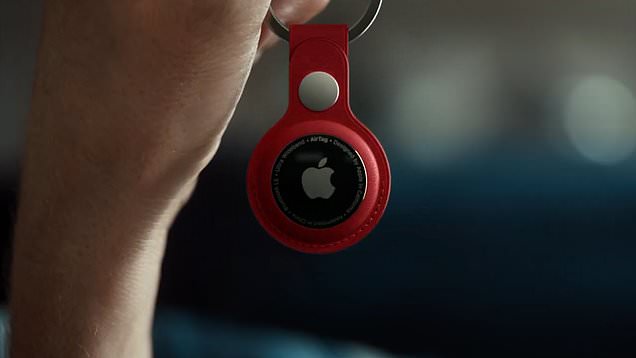 But critics pointed out these measures weren’t enough to prevent stalking.

And Android phones are not currently equipped to spot they may be being followed by an AirTag.

One blogger says he posted a tag to a friend who neither heard the beep nor recieved an alert to his own iPhone after it arrived at his house.

Apple has issued a software update in an effort to address some of the stalking concerns.

The devices will now beep at a random time between eight and 24 hours after being separated from their paired phone.

The company says it’s also going to launch an app later this year to alert Android users if a tag seems to be following them.