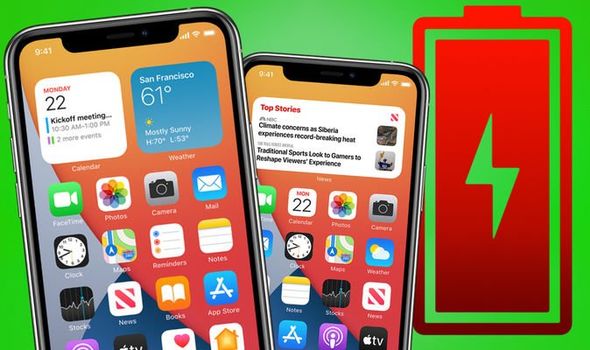 For some, the arrival of iOS 14 and watchOS 7.0 last month signalled the arrival of some brilliant new features to try out on their Apple devices – like homescreen widgets, the ability to hide app icons without uninstalling the software, and built-in sleep tracking. Unfortunately, some iPhone and Apple Watch owners have been plagued with bad battery life following the update to these major new operating system iterations.

While some battery life problems are to be expected in the wake of such a comprehensive overhaul to the software, the issues experienced by some users with iOS 14 and watchOS 7 seem to go far beyond that. And it seems Apple agrees.

In newly published support article, Apple has detailed a number of issues that iOS 14 and watchOS 7 users have faced in recent weeks. The support article specifically mentions faster battery drain on iPhone and Apple Watch as well as a number of other problems, including missing data or inaccurate data in the Health app following the upgrade.

Apple also acknowledges that some users have been unable to open apps following the move to iOS 14 and watchOS 7.

All in all, the Cupertino-based company has listed seven separate problems believed to have been caused by the update to the latest operating system for a number of iPhone and Apple Watch owners worldwide. According to Apple, if you’re experiencing two or more of the issues included in the list, you should follow a number of recommended steps to fix the problems. 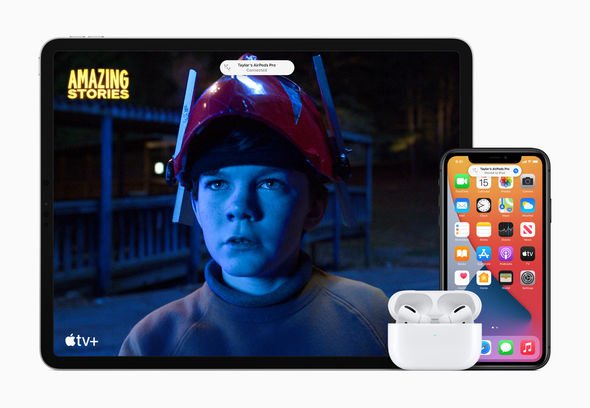 A word of warning – the process recommended by Apple includes a system reset for your iPhone, which will take some time. Not only that, you’ll need to have an up-to-date back-up of both your iPhone and Apple Watch or you could lose some crucial personal data as well as all of your preferences in the Settings app, which could be returned to their defaults.

Apple lists the seven potential problems caused by the update to iOS 14 and watchOS 7 as:

If you’re experiencing two or more, Apple recommends unpairing your Apple Watch from your iPhone. After that, you’ll need to verify that iCloud is working correctly and create a new back-up in the cloud, or on your Mac or Windows computer using your USB charging cable. After you’ve got an up-to-date backup of your iPhone and Apple Watch data (Apple Watch is included in back-up files of a paired iPhone), you’ll need to open the Settings app on your iPhone > tap General > Reset > Erase All Content and Settings.

After that, you’ll need to turn on your iPhone and restore it from iCloud (or your computer). Once restored, open the Watch app on your iPhone and hit the Start Pairing option. Wait until the app locates your Apple Watch, then tap Restore from Backup. Choose the most recent backup to restore all of recent workout and health data.

Apple has already rolled out iOS 14.0.1 and watchOS 7.0.1 worldwide. While these updates don’t fix all of the problems listed above, they do quash a number of bugs and improve the general stability of the latest operating systems. If you haven’t already, it’s well worth updating as soon as possible.

With any luck, Apple will be able to eradicate all of the issues listed above in future updates.