DAVID HAYE has revealed his 'controversial' prediction for the fight between Anthony Joshua and Tyson Fury.

And the former heavyweight world champion – who twice pulled out of fighting Fury – warned the Gypsy King to ditch the tactics he used against Deontay Wilder when he faces AJ. 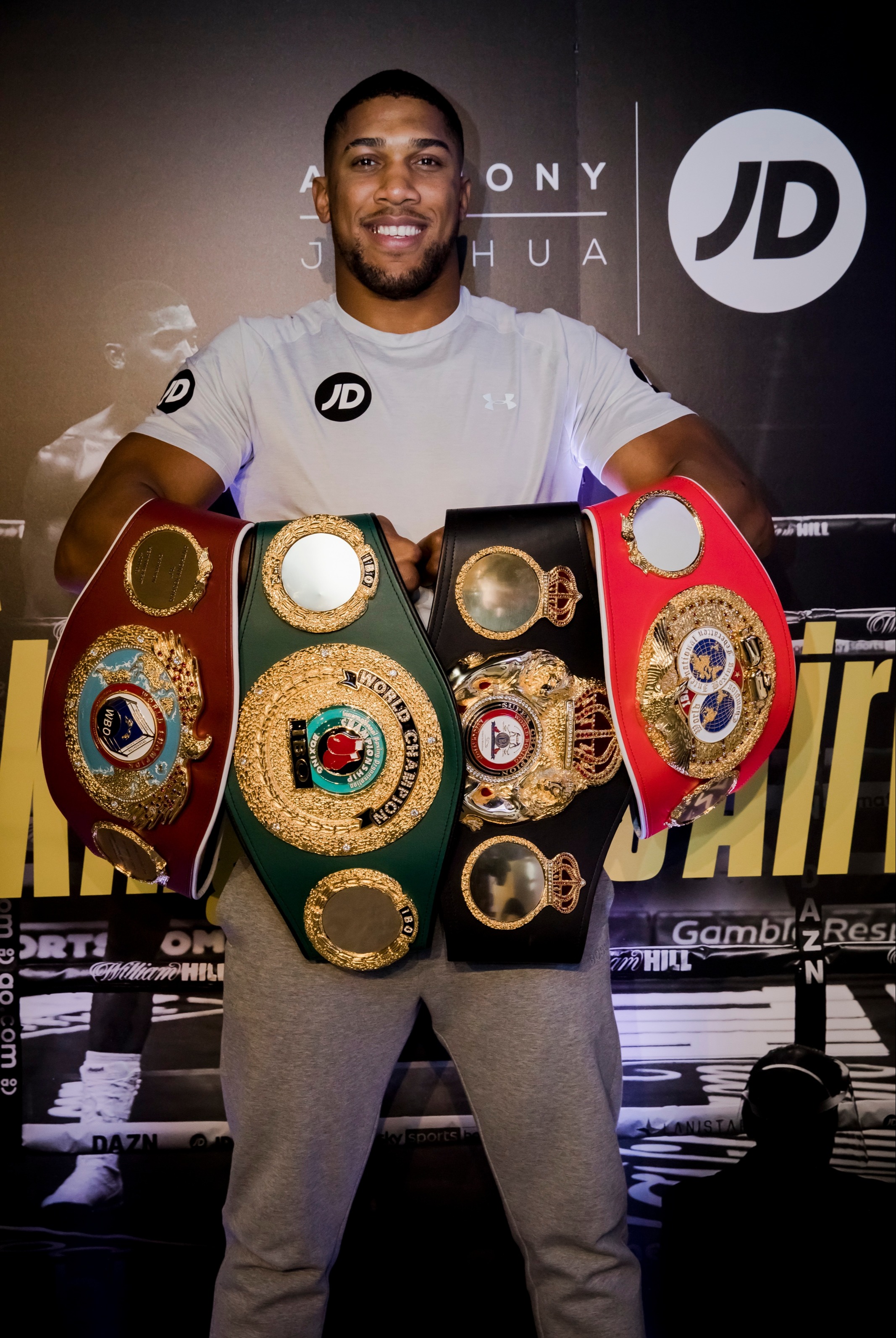 The two leading heavyweight superstars have signed a two-fight deal to secure a historic undisputed title decider after months of negotiations.

But Haye has sensed some complacency from Fury and wonders whether Joshua will be able to cash in.

He told Sky Sports: "Tyson Fury, who many do believe is No1 because Fury beat Wilder, and he's the lineal champion, but I think it's the perfect time for Anthony Joshua.

"Tyson Fury is on such a high. The victory over Wilder made him look a million dollars, his confidence will be sky high and I genuinely think Fury and his team don't rate AJ as highly as they should do.

"That, in itself, causes potential issues."

For the first time in heavyweight history, all four belts are set to be on the line.

Joshua, 31, is the WBA, IBF and WBO champion, who last fought in December, knocking out mandatory challenger Kubrat Pulev, 39, in round nine.

CHELTENHAM SPECIAL OFFER: GET CHACUN POUR SOI AT 50/1 IN THE CHAMPION CHASE

Initially, they drew in 2018, but the Gypsy King switched tactics in the rematch and became the aggressor.

It worked a treat against the often-flat footed and one dimensional heavy-hitter Wilder, who was battered all around the ring.

But Haye, 40, feels taking the same approach against Joshua will be a recipe for disaster for Fury, with AJ far more capable of cooking up a fightback.

He explained: "If Tyson Fury attacks Anthony Joshua in the same manner, in which he did in Vegas against Deontay Wilder, I don't believe it works in his favour.

"I believe he'll be too open, too wide and someone as fast, athletic, and as skilful as Anthony Joshua will be able to punch right through the middle and take him out, and take him out early.

"I know it's a controversial prediction." 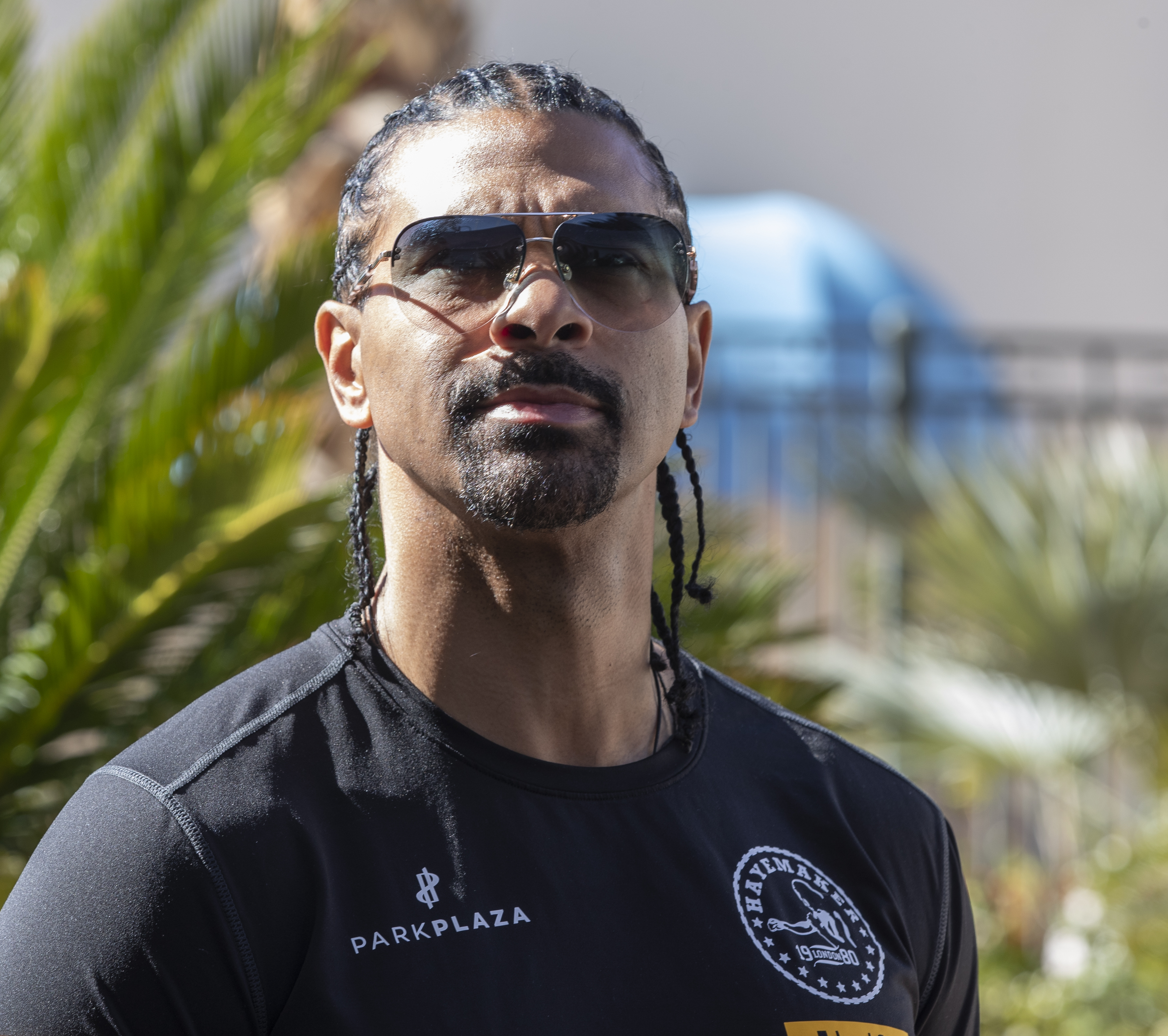