NOT BAD for a bloke with a metal hip.

Very few people gave Andy Murray a chance against classy Greek Stefanos Tsitsipas, ranked no3 in the world, who arrived at Flushing Meadows as one of the main threats to Novak Djokovic’s hopes of landing an historic calendar slam. 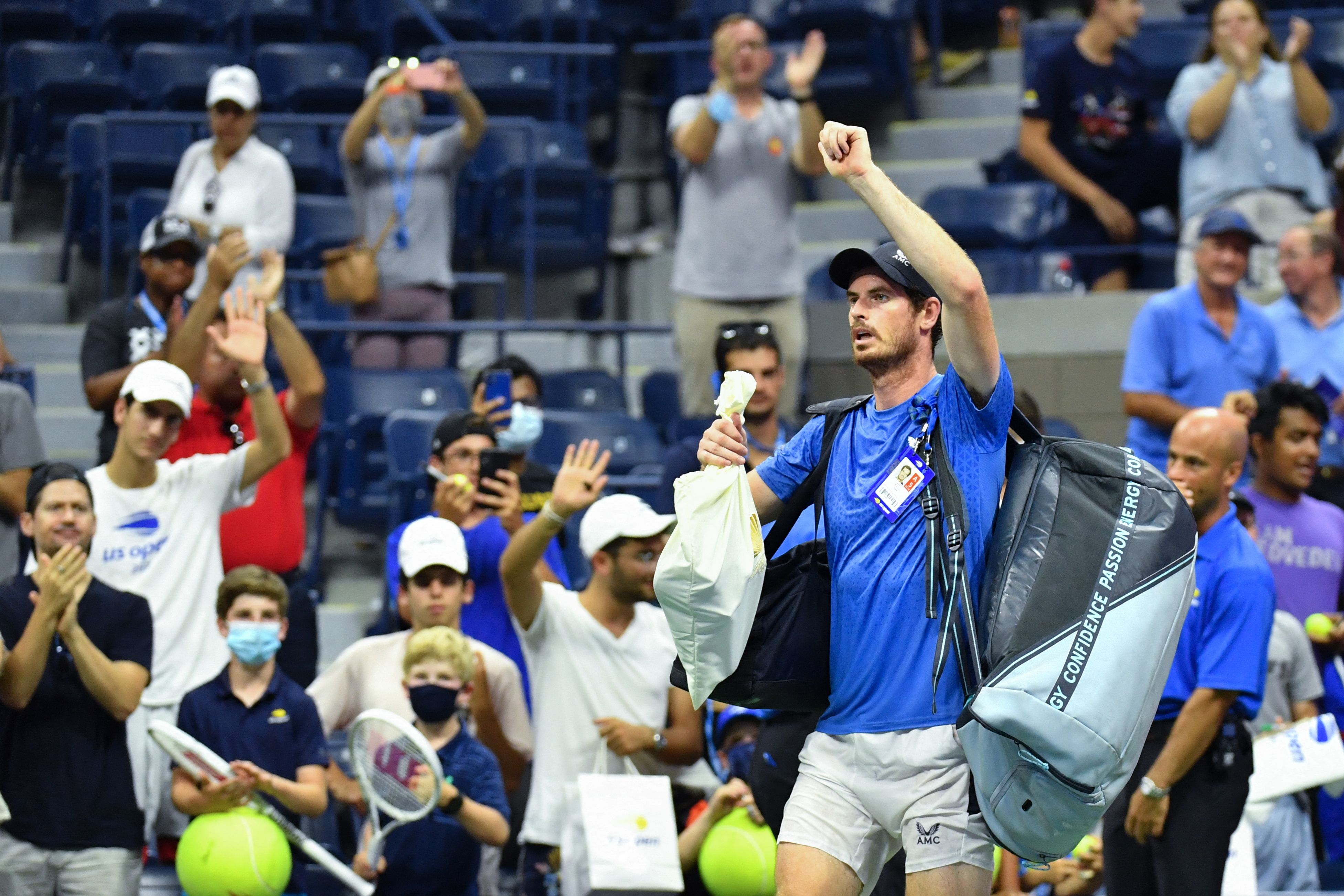 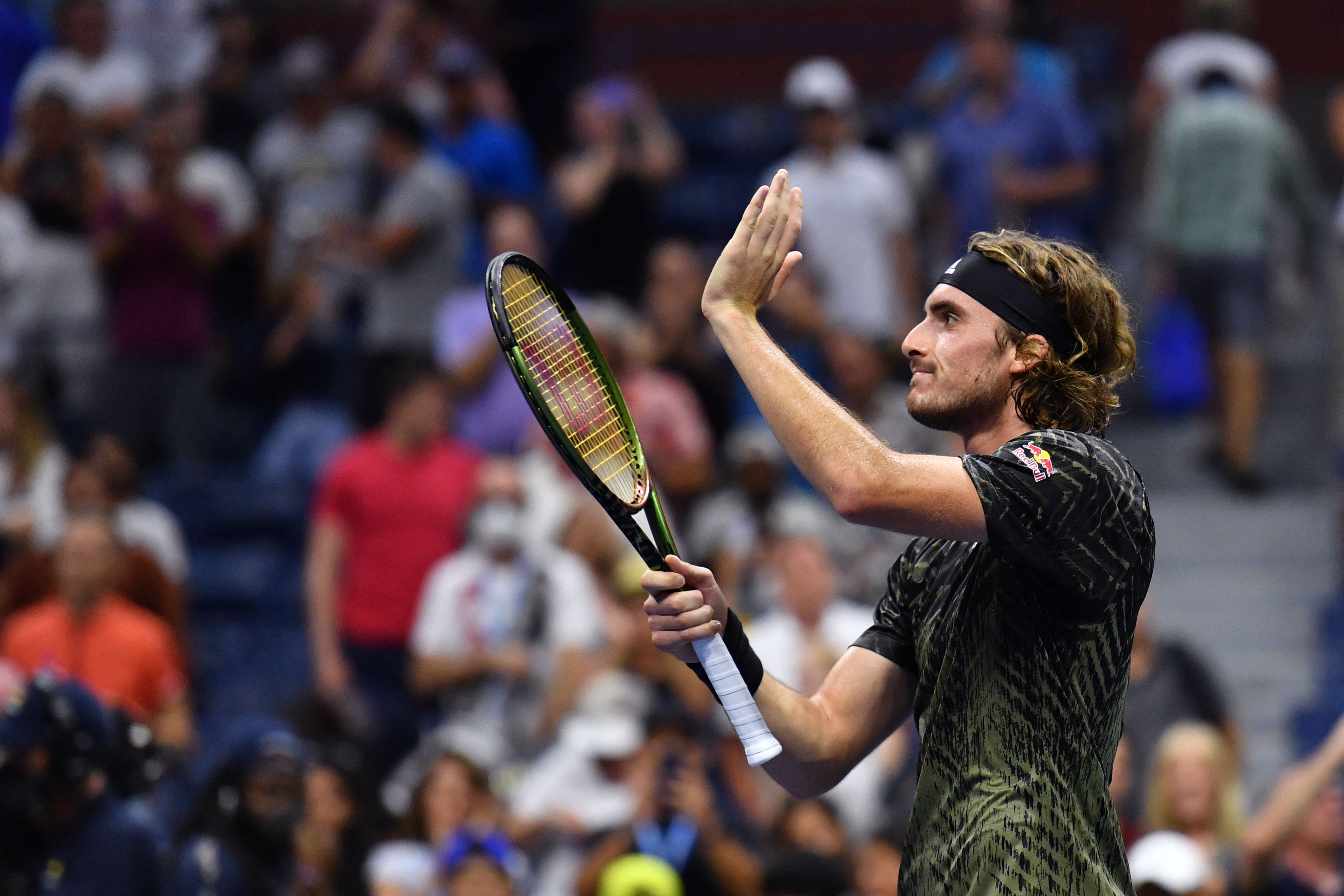 But here was a brilliant, glorious reminder never to write off this remarkable sportsman who just refuses to give up on extending his remarkable career.

Murray rolled back the years in the Big Apple, taking the game to a stunned Tsitsipas who must have felt he was in a time machine being transported back to 2012 when the Brit was crowned the King of New York.

The former world no1almost pulled off a remarkable triumph before eventually falling 6-2, 6-7, 6-3, 3-6, 4-6 after almost five hours of sporting drama to leave Tsitsipas breathing a huge sigh of relief.

This was classic Murray though – chasing down lost causes, snarling his head off, hitting clinically and looking like he was bang up for the battle.

The way he roared out of the blocks was right out of the top drawer – it was the first set he has won against a top five player for more than FOUR years since taking on Stan Wawrinka in the 2017 French Open semi-finals.

A packed opening day crowd were treated to the full Muzza repertoire – including a classic blast at his own box after his trainers became too soggy during a rollercoaster second set. 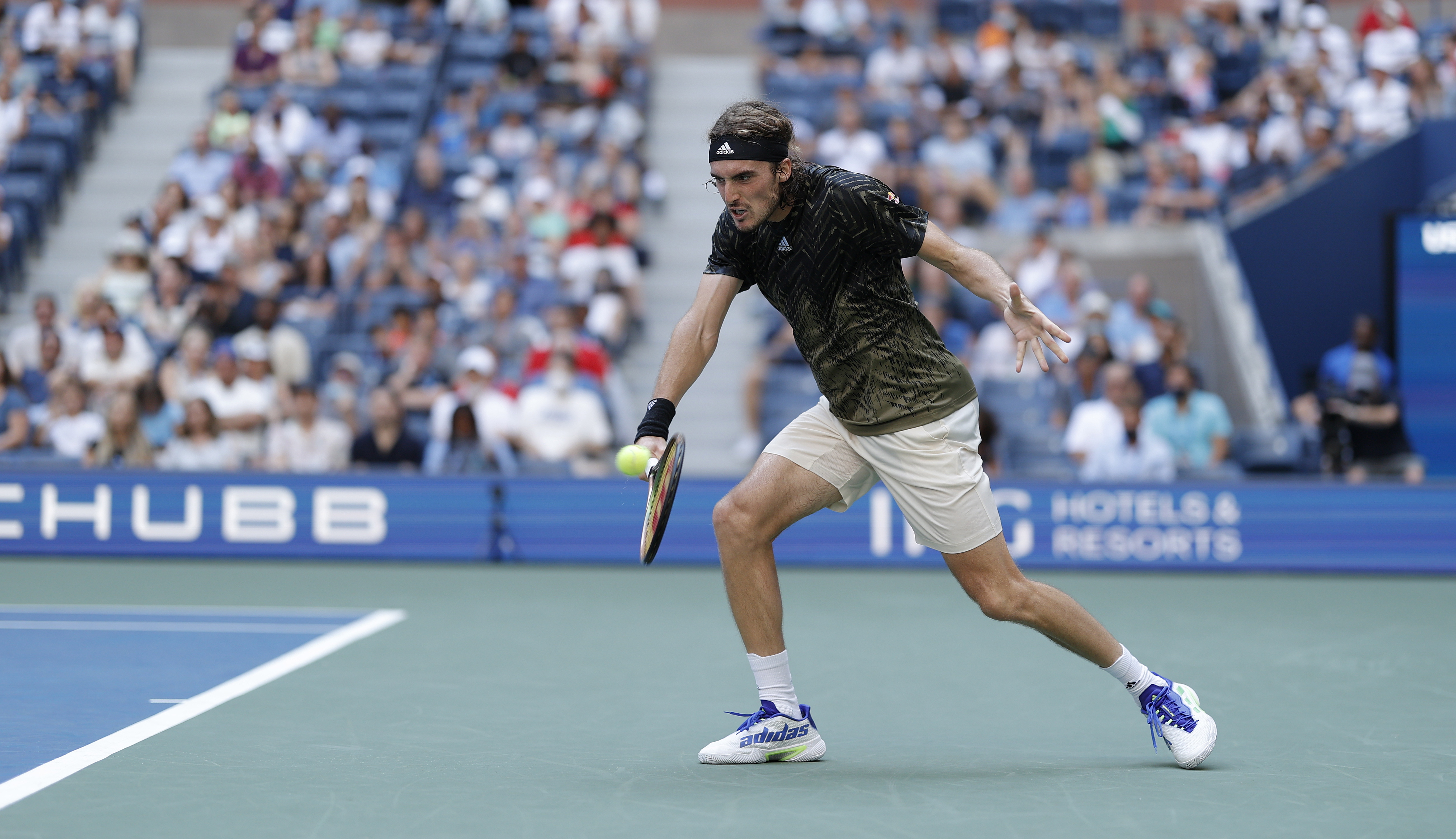 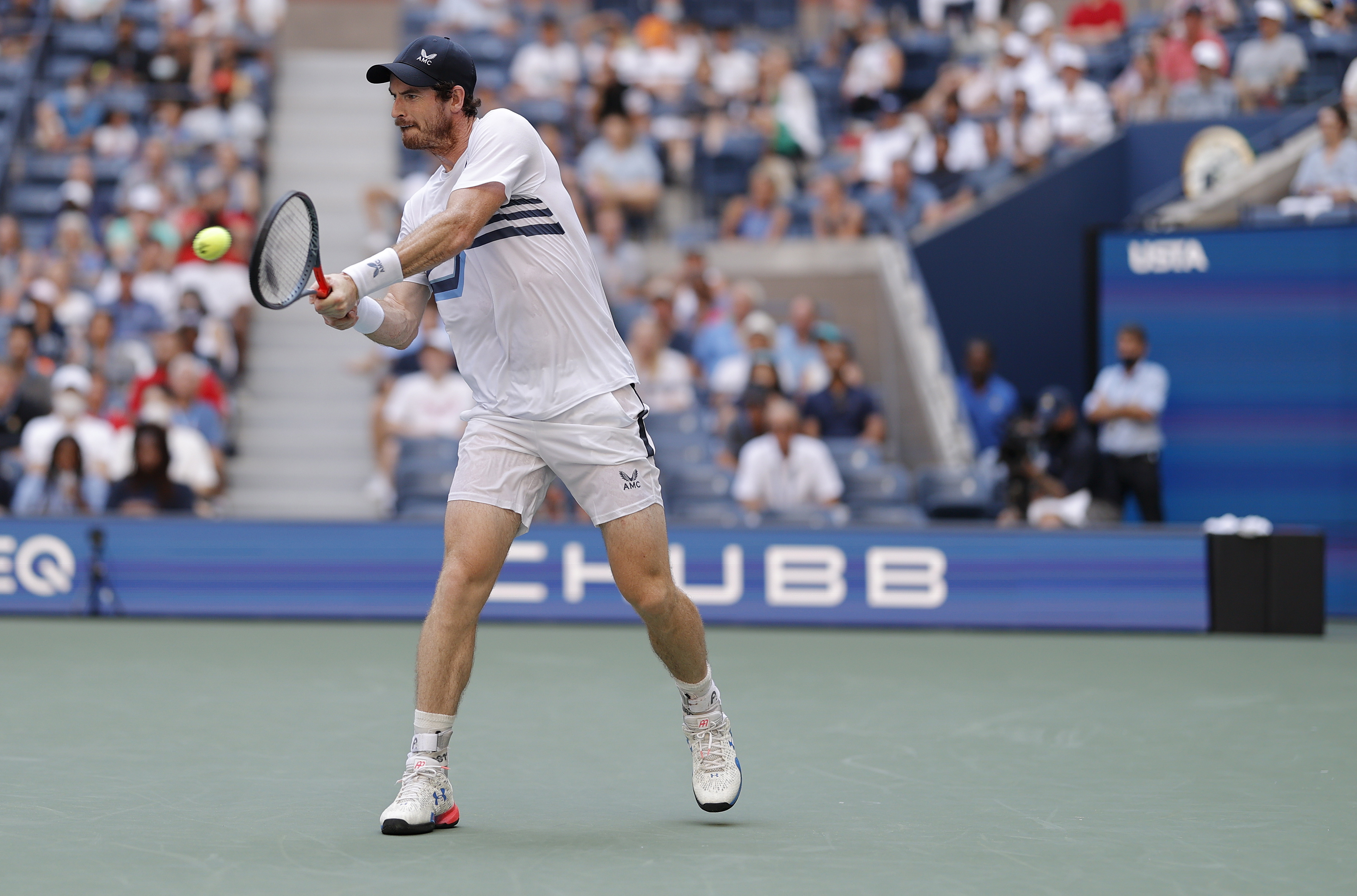 His clothes were absolutely drenched and so were his feet.

Murray raged on court:”I need shoes and I don’t have any other shoes.”

The Surrey based Scot then took another swipe at his team for failing to come armed with a dry pair of sneakers yet almost took a two set lead – he had two set points in the tie-break – but failed to take the chances as the Greek drew level.

Murray’s feet were still giving him grief but the staying power which has deserted the 34 year-old since returning from the injury which almost ended his career in January 2019 had returned.

The French Open finalist was asking plenty of questions but Murray had all the answers and a fist pump to go 4-1 up proved the Scot firmly believed anything was possible.

The Brit, currently ranked 112 in the world, was aiming to become the the lowest-ranked player to bag a win over a top three star  at the US Open since the start of the ATP rankings in 1973.

In recent months, Murray has only flickered into life before being sent packing but here was stark evidence that his vintage staying power was back and in full effect.

Tsitsipas looked like he was waiting for the Scot’s energy levels to drain and that moment appeared to arrive in the fourth set, the Greek storming 5-0 ahead only for Murray, watched by brother Jamie in the stands, to keep gnawing away.

Murray was on the backfoot and so it went to a nervy decider although not before the 34 year-old bitterly complained to officials after Tsitsipas disappeared for a toilet break before the start of the fifth.

Murray was absolutely seething with the Greek's delaying tactics and tried to whip the crowd into a frenzy but after he was broken early on, there was no way back despite his best efforts.

A glorious failure if ever there was one but make no mistake – there’s life in the old Scot yet. 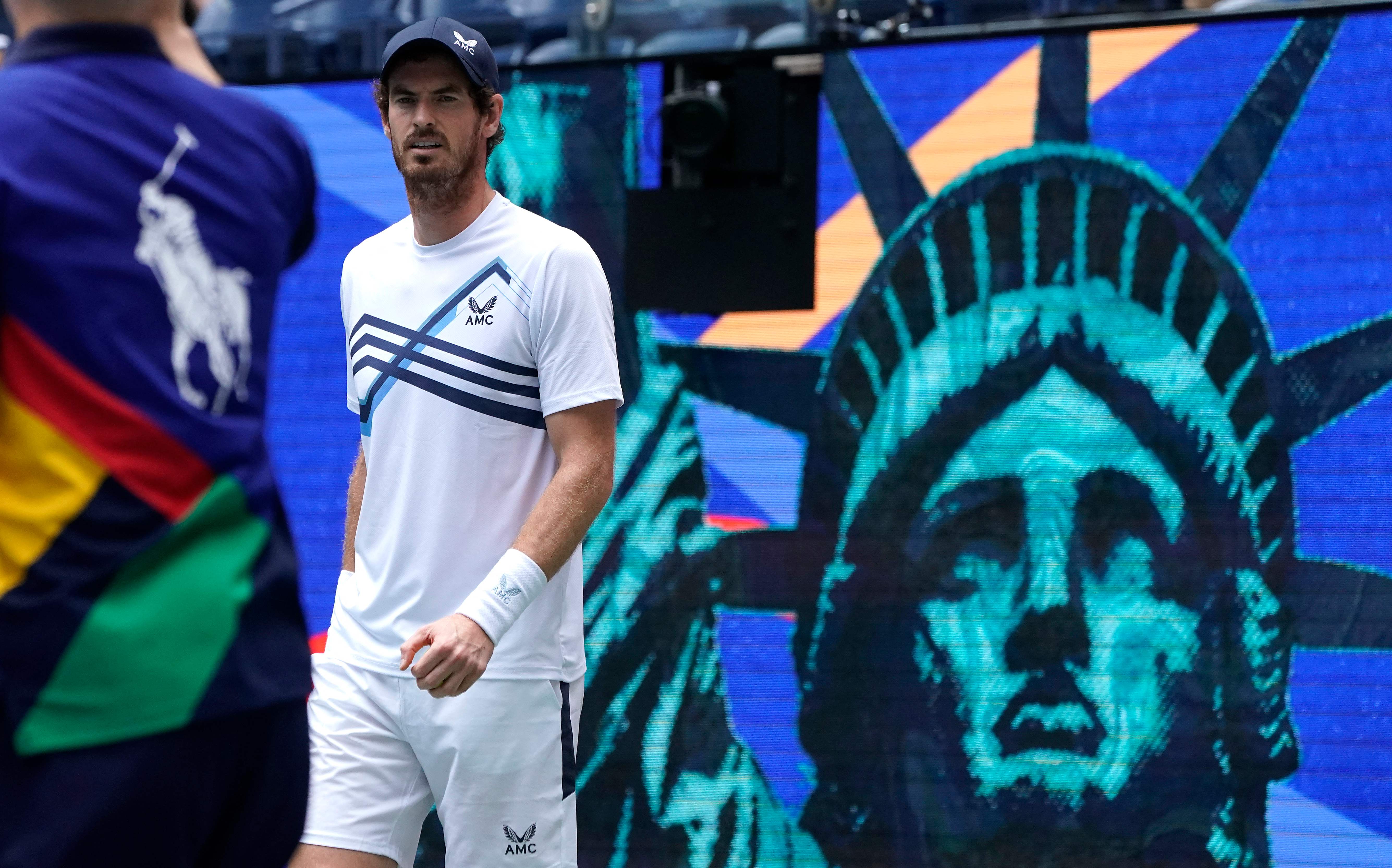 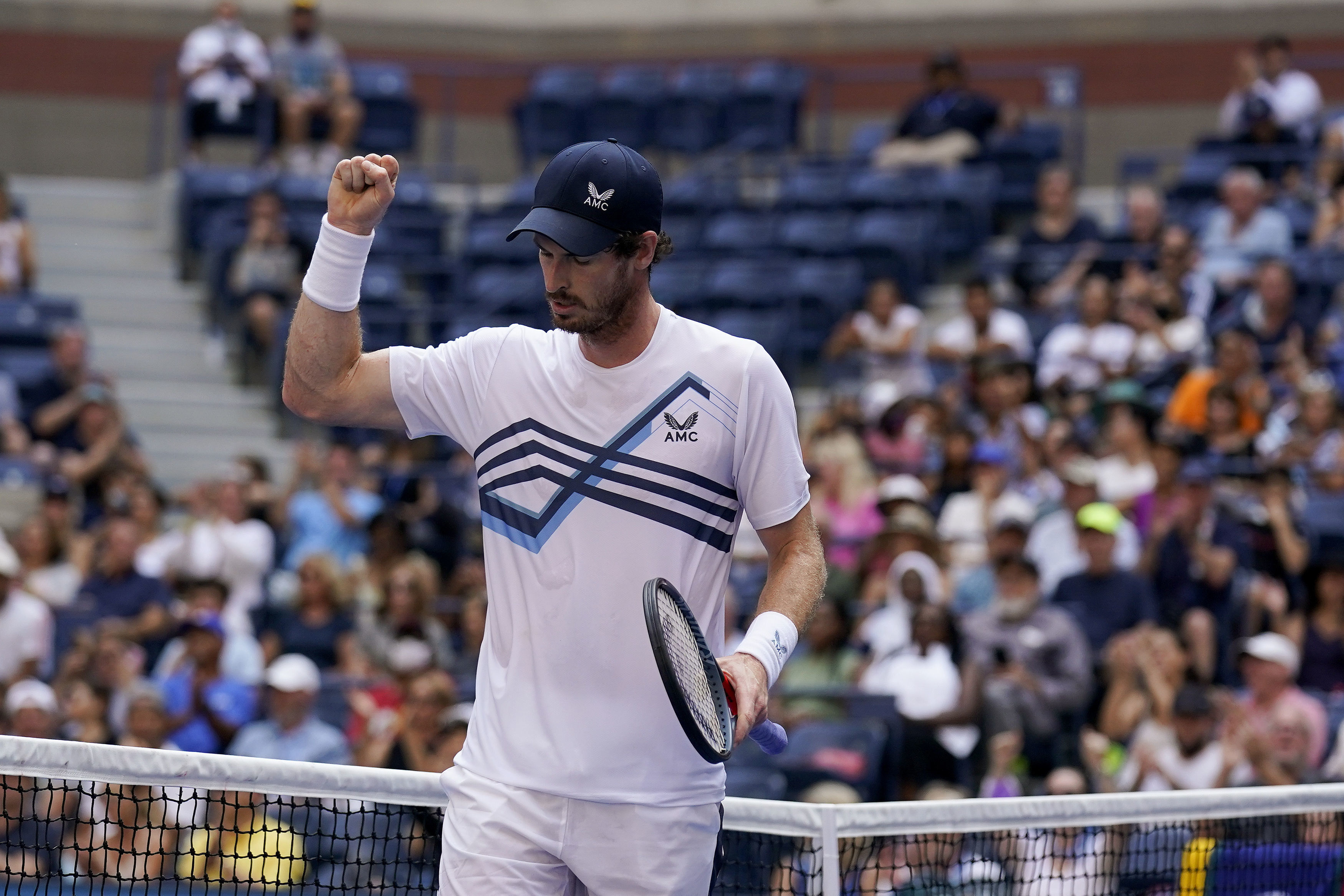 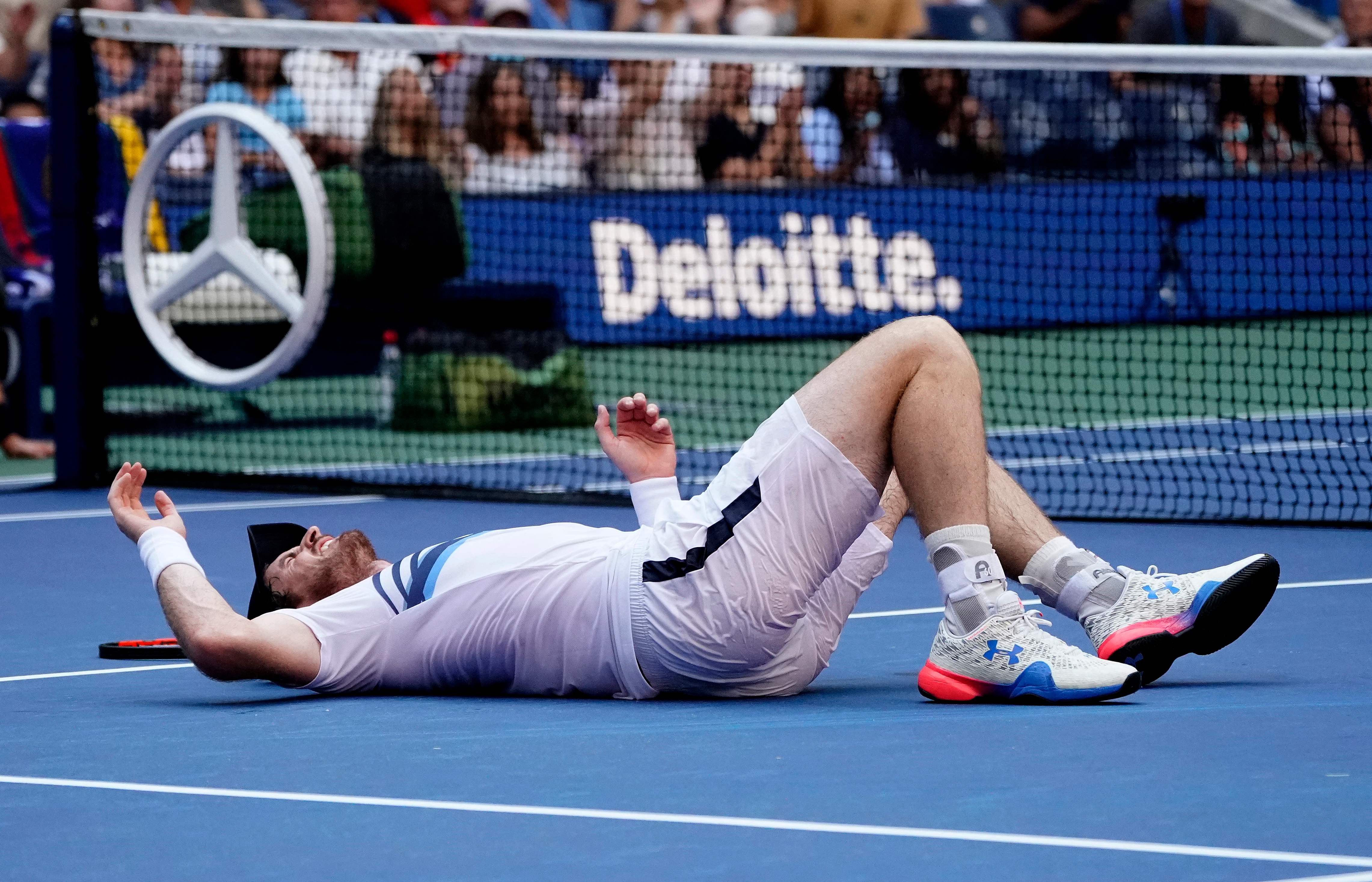 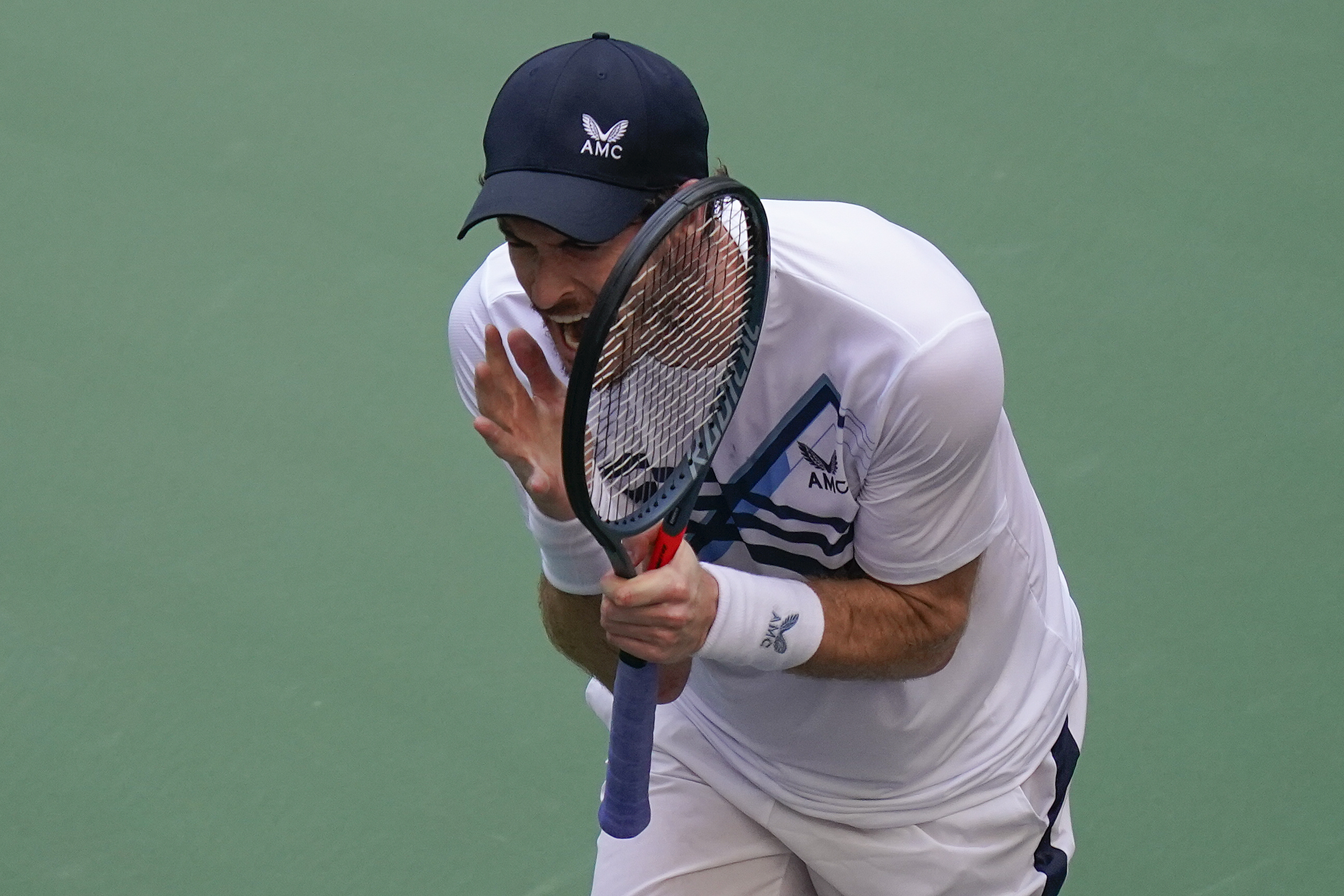