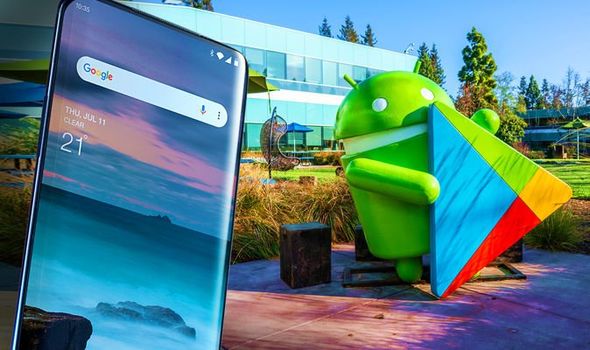 OnePlus’ OxygenOS, which is a very subtly tweaked version of Android, has a number of improvements on the Google-designed version of the Google-designed operating system you’ll find on Pixel, Nokia and Motorola smartphones. It’s often faster, allows you to raise the handset to answer calls, flip to mute, support for customisable icon packs, and a hidden portion of the App Drawer for any icons you’d rather not have on display.

But despite all of this, OnePlus smartphones have never supported always-on displays – despite the feature being standard on the vast majority of Android smartphones in the same price bracket.

Thankfully, that could finally be about to change. OnePlus has started to tease the next major update to its OxygenOS software, dubbed OxygenOS 11, which be based on the forthcoming Android 11 from Google due to launch sometime in the next month or so.

OnePlus CEO Pete Lau has drummed-up interest in the operating system overhaul by tweeting an image that appears to show a colourful new always-on clock face with the caption “11 on display”. If the pun work is as on-the-nose as fans hope, the message is clear – after years of demand from fans, OnePlus is finally following in the footsteps of the likes of Samsung, Motorola, Huawei, LG and Google’s own Pixel line and bringing an always-on display to OnePlus devices. 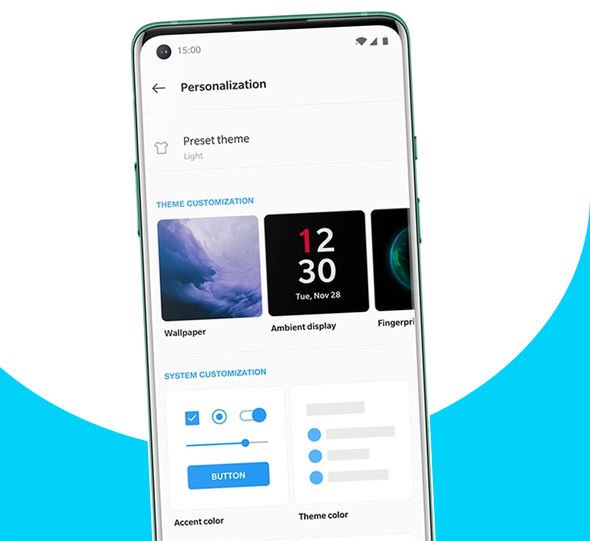 Of course, displaying information – like the time, any unanswered notifications – is likely to have a bit of a toll on battery life. With any luck, OnePlus will have made some clever optimisations under the bonnet to ensure it’s not too taxing, but if you’re concerned about battery, you might want to leave the feature “off” should it launch in the coming days.

This is activated with a quick tap on the screen when the handset is locked. Designed to preserve battery life, the screen will then displays a clock face as well as icons for any notifications in a low-power mode. If you just want to glance at the time, you won’t have used as much power as waking the display with the button on the side of the device. Whether this option still survives with the addition of a fully-fledged always-on display option, we’ll have to wait and see.

OxygenOS 10 launched on the then-flagship OnePlus 7 Pro smartphones in September 2019, so with any luck, OnePlus will be looking to launch OxygenOS 11 on its top-tier OnePlus 8 Pro next month.