Amazon’s Prime Video streaming service has a number of advantages over Netflix – it allows you to stream in Ultra HD quality at no extra cost, and lets you rent movies not available in the catalogue included with the subscription so you’re never short of things to watch. However, there’s one essential Netflix feature that Amazon has been slow to replicate: profiles.

Netflix allows subscribers to create a number of profiles, so that the algorithms can target recommendations based on your viewing history… and not the viewing history of everyone living in the house.

Until now, Prime Video subscribers couldn’t partition each family members’ viewing habits – meaning the service would try to suggest new shows and films based on everyone’s viewing habits. That could lead to some baffling mixes of animated family classics, bloodthirsty horror films and course stand-up shows. Not ideal.

But the latest tweak to the streaming service means Prime Video subscribers will be able to create up to six profiles, including a designated “Kids” profiles that will only show age-appropriate content in search results and suggestions.

Not only that, but viewers on a Kids profile won’t be able to make purchases, either. So parents won’t find themselves with a hefty bill of rentals and TV boxsets at the end of the month. 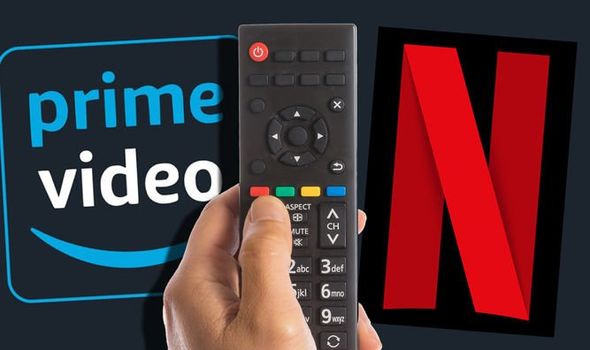 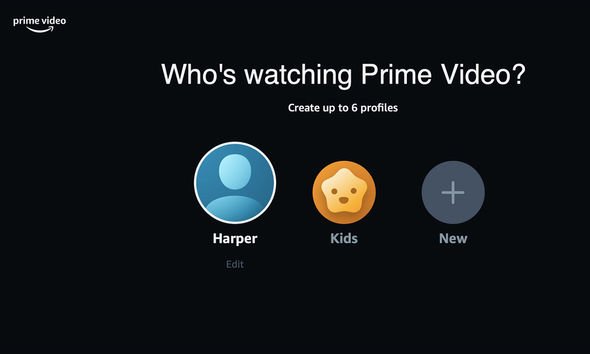 Amazon will now allow adults to restrict purchases on other accounts with a PIN code. While the ability to watch newly-released Hollywood blockbusters, including those still in the cinema, is one of the perks of using Prime Video over the likes of Netflix, which only allow subscribers to watch shows and films from its ever-rotating library of content.

Profiles also allow subscribers to keep tabs of their progress through seasons – so each member of the family can be at different points in the show and resume with a single tap.

Bespoke Watchlists, where viewers can earmark shows and films they want to watch, will be available with each profile.

Profiles will be coming to Amazon Prime on Android, iOS and Fire TV set-top boxes and streaming HDMI dongles. The online version of the streaming service, as well as all Fire tablets from 10th generation or newer and consoles like PlayStation 4.

Although profiles had been available in some countries for a little while, Amazon has now rolled out the feature worldwide. These can often take a little while to slowly hit every device worldwide, so don’t be surprised if profiles aren’t available on your iPad, Android tablet, or Fire TV quite yet.

Related posts:
8am Chelsea news LIVE: Kai Havertz transfer LATEST, Hakim Ziyech boards private jet to UK, Billy Gilmour surgery updates – The Sun
Priscilla Presley husband: Why did Elvis and Priscilla split up?
Popular News
RICHARD LITTLEJOHN: Money for nothing and your chips for free
07/08/2020
Man Utd wonderkid Ramon Calliste, called ‘the next Giggs’, now owns luxury watch business and makes £5m a year – The Sun
26/03/2020
Megan Thee Stallion Addresses Criticism Over Twerking: ‘I Love to Shake My A**’
26/03/2020
Police guard shops to stop coronavirus panic-buyers and enforce social distancing – The Sun
26/03/2020
Coronavirus: Good Morning Britain’s Dr Hilary reveals ‘game-changing’ self-testing kit
26/03/2020
Recent Posts
This website uses cookies to improve your user experience and to provide you with advertisements that are relevant to your interests. By continuing to browse the site you are agreeing to our use of cookies.Ok