AN impressive seven-bed flat-pack mansion has gone on sale for £4.5million – and it took just four days to build.

The house, called The Lookout, was featured on Channel 4's Flat Pack Mansion after it was shipped over in boxes from Germany. 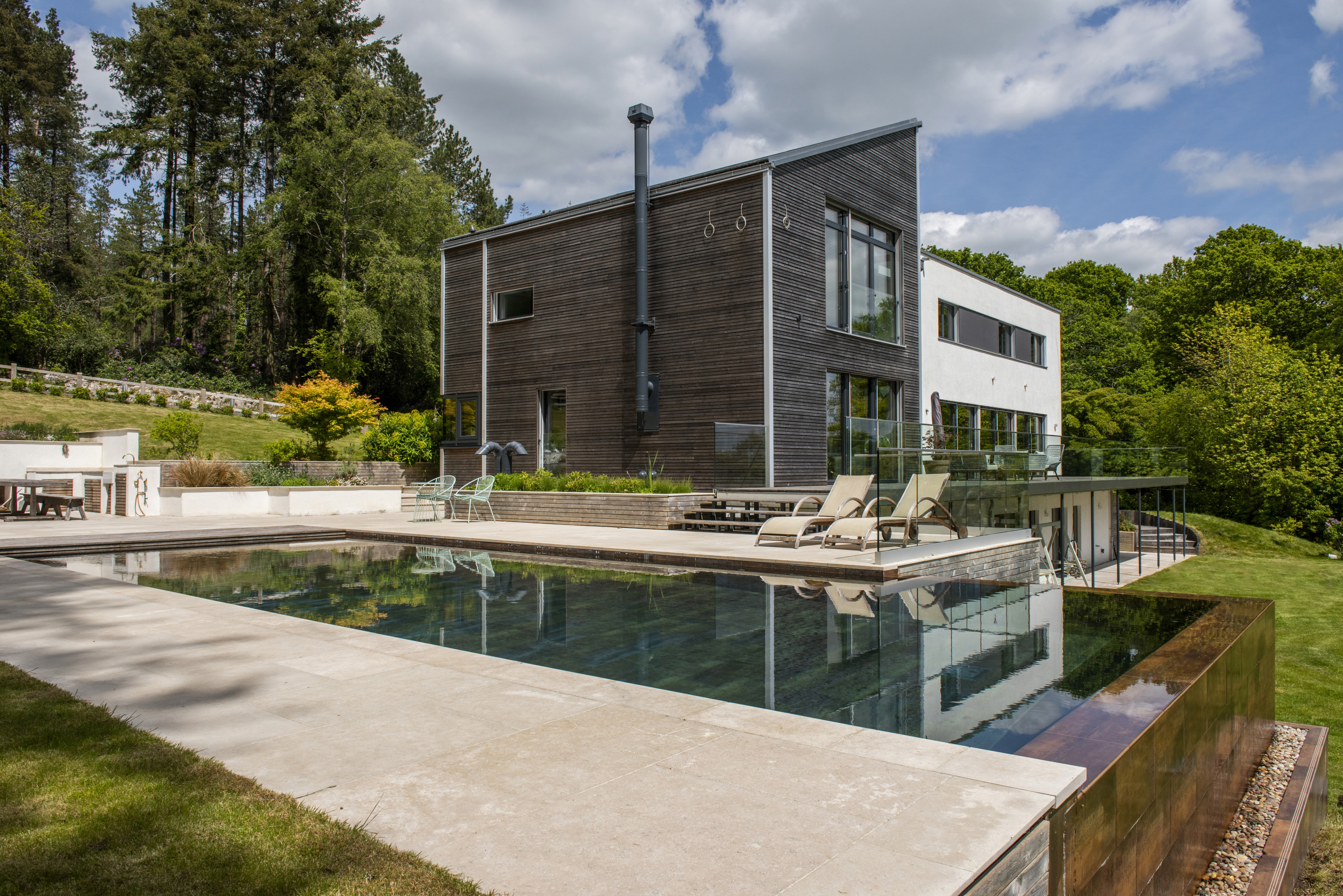 Richard and Nikki Cooper, built the home back in 2016 after buying a large plot of land in the village of Uplyme, near Lyme Regis in Dorset.

They've lived there for four years with their two children, Teddie and Stanley, who were 12 and 10 when they moved in.

They had originally budgeted £700,000 for the project but ended up spending £1.2million on it.

Since then, the value of the house has almost quadrupled giving them a profit of around £3.3million in four years. 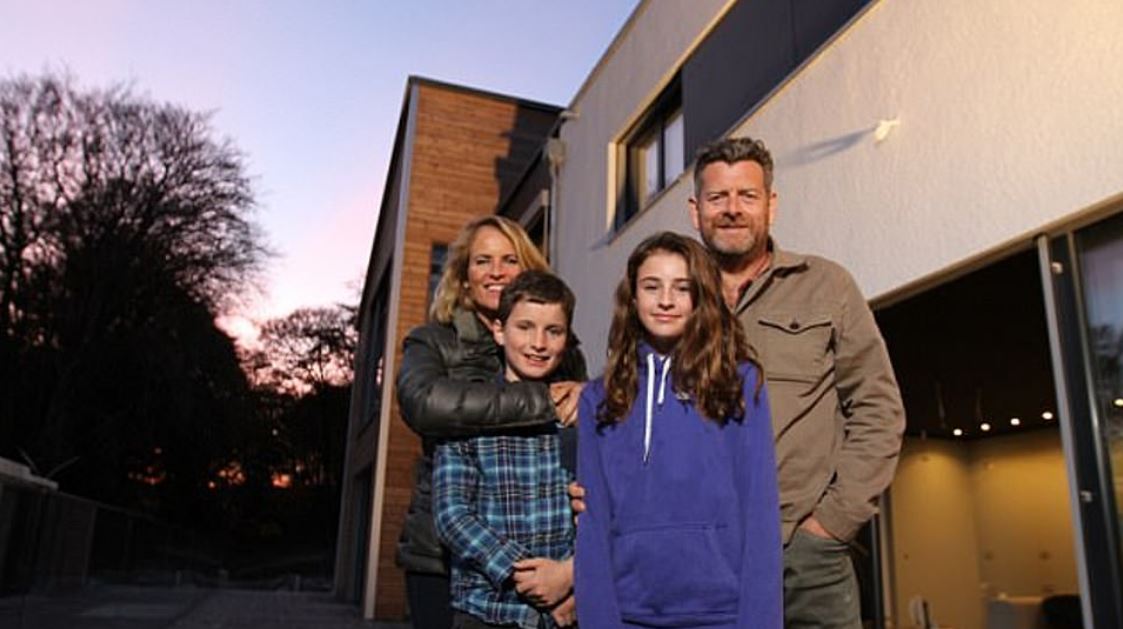 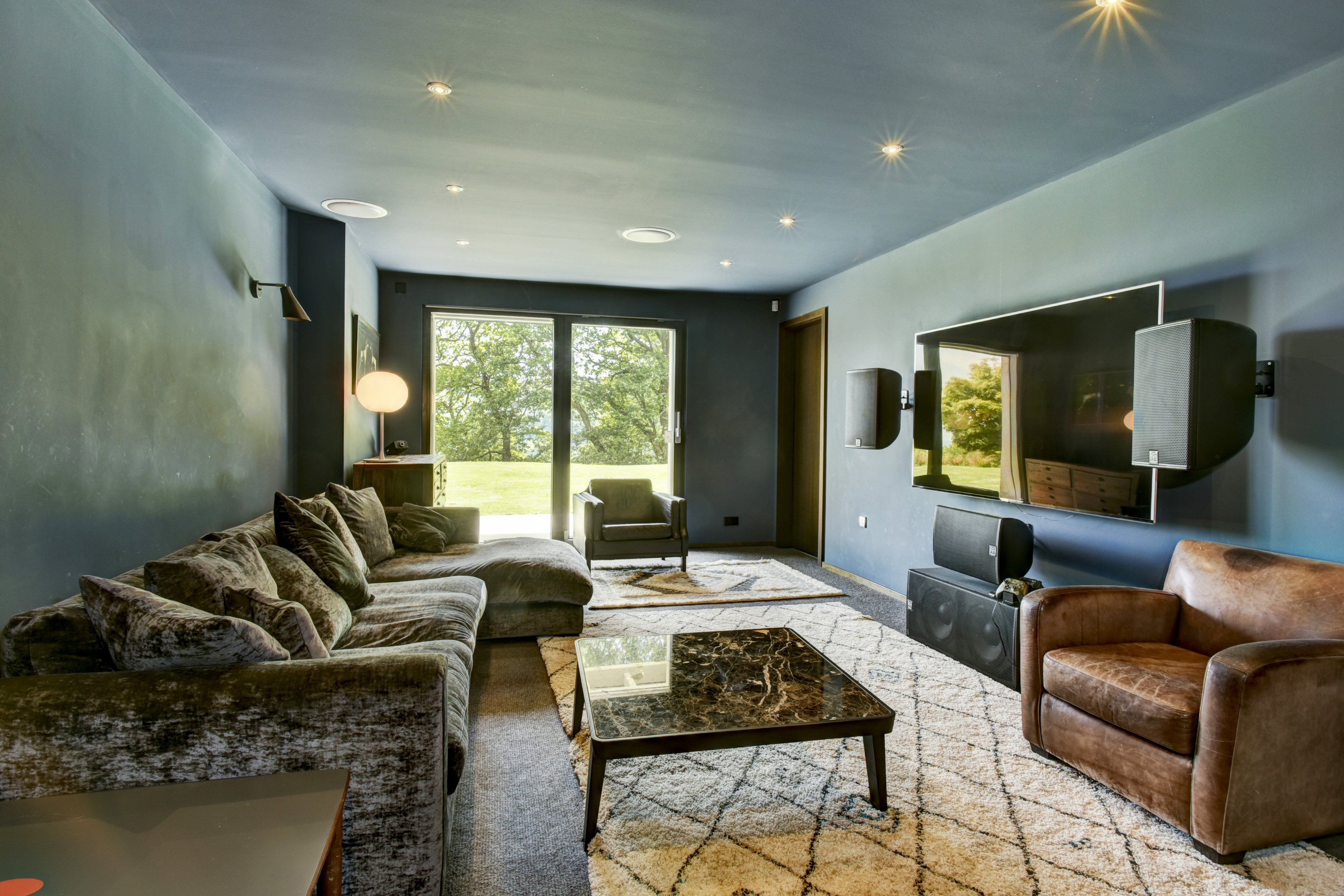 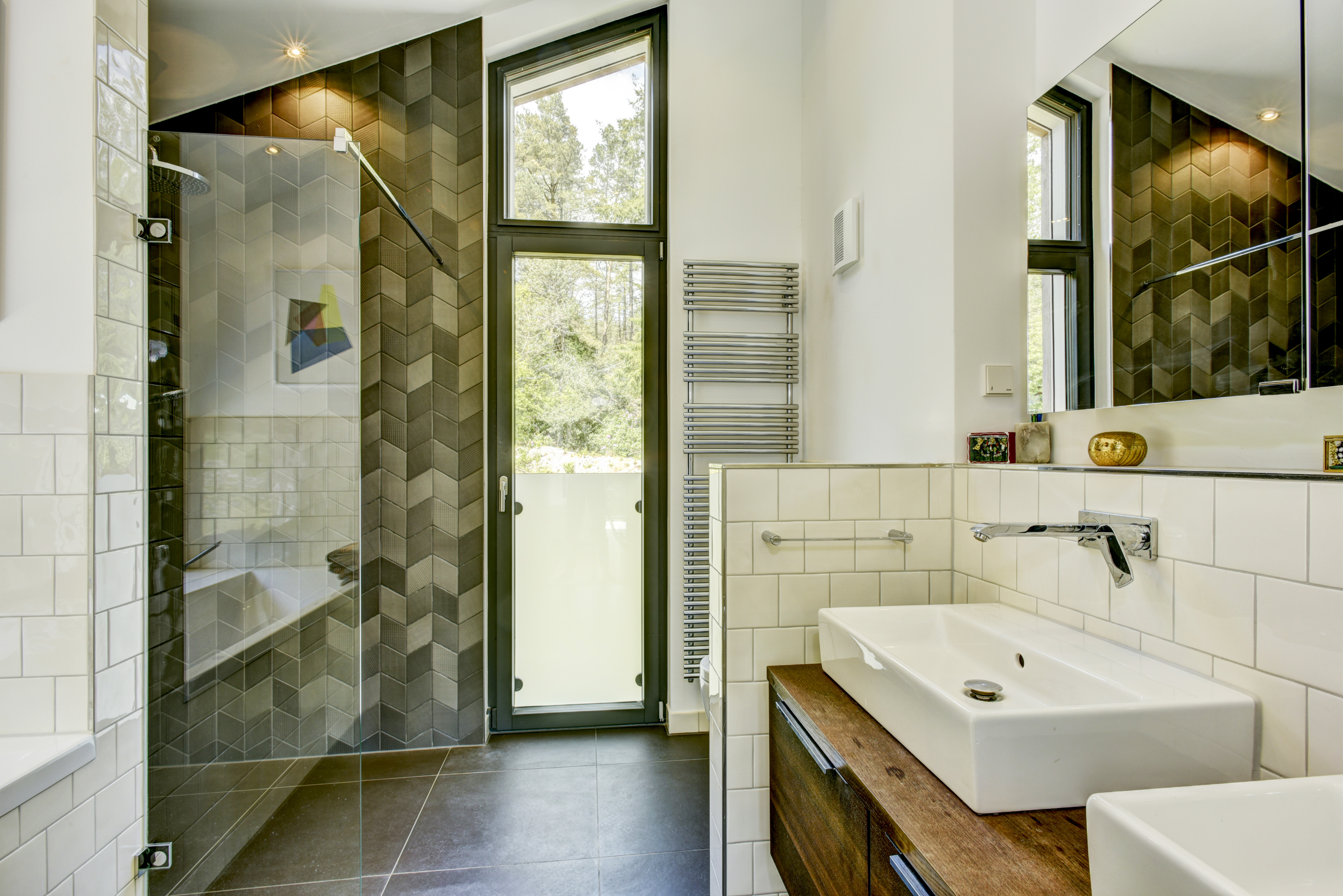 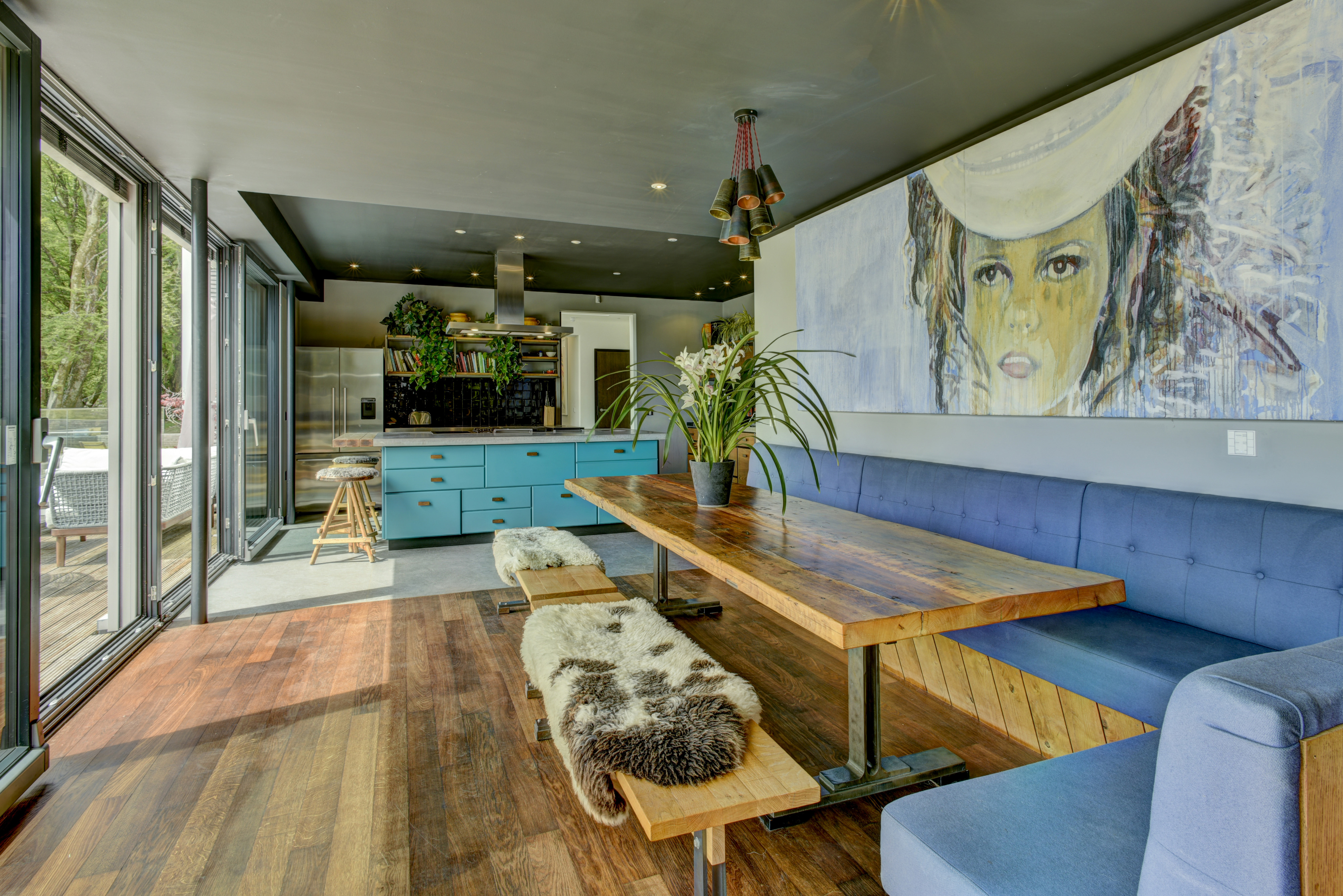 It's made from eco-friendly timber frames, has two driveways, its own outdoor heated swimming pool and a hot tub.

There's even a pizza oven out the back and a cinema inside.

Underneath the pool is a gym and yoga studio, with a sauna, shower, toilet and changing room.

The house is set in 58 acres of land, surrounded by woodland with views over picturesque views of the Dorset countryside.

The couple designed the building themselves and opted for a "closed panel system" which meant that the majority of it could be built in a factory in Bavaria.

This included the doors, windows and all of the fittings, such as light switches. 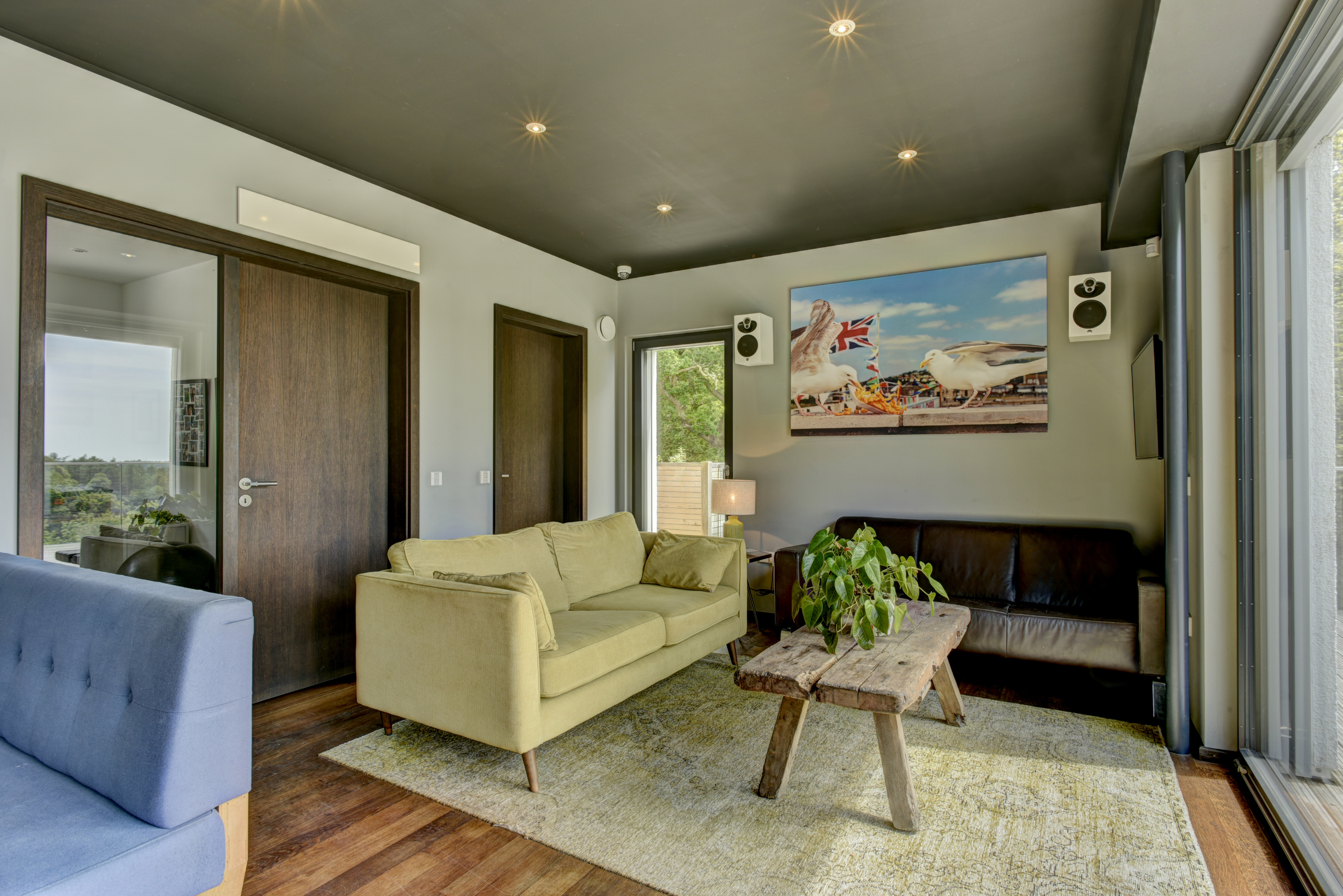 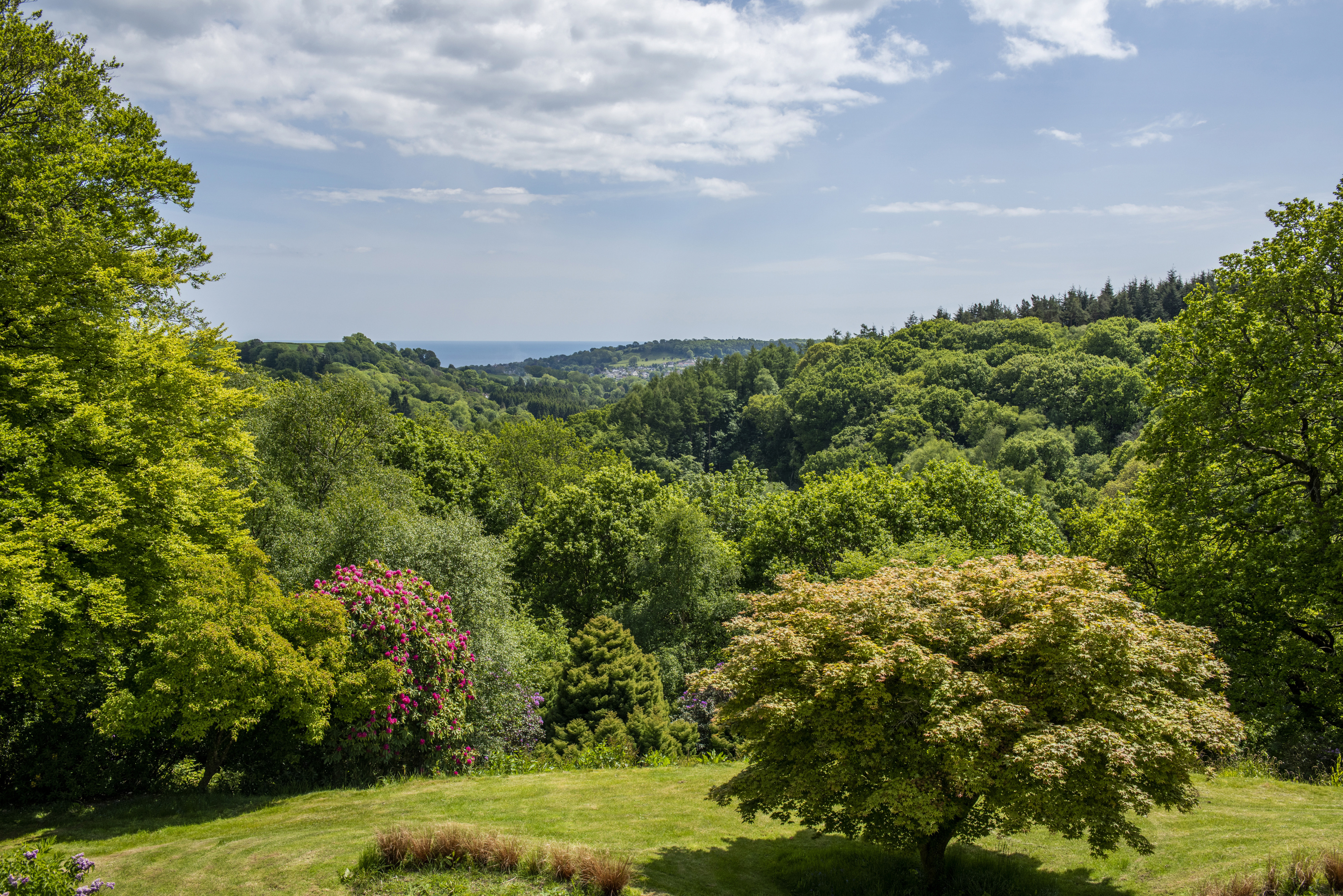 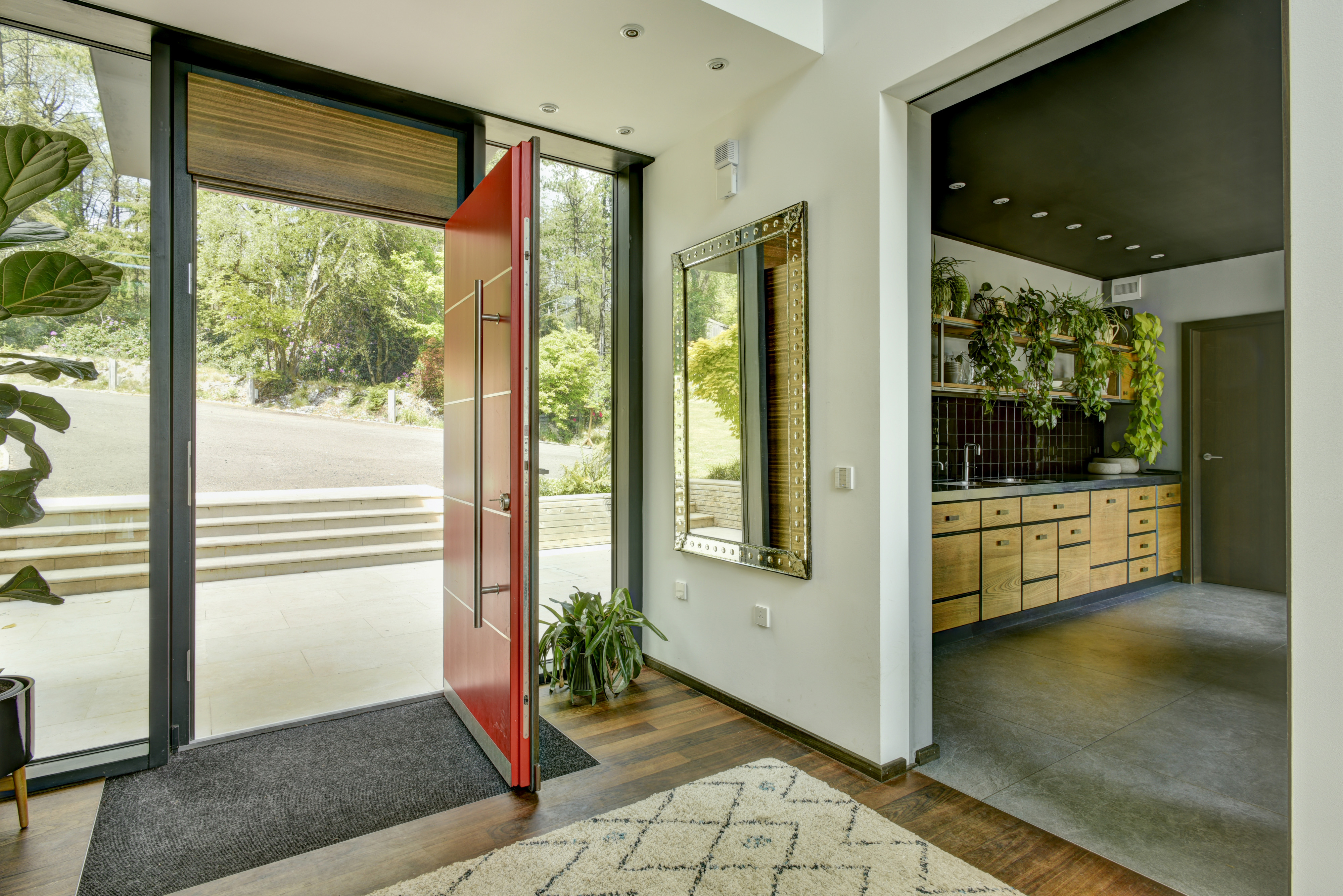 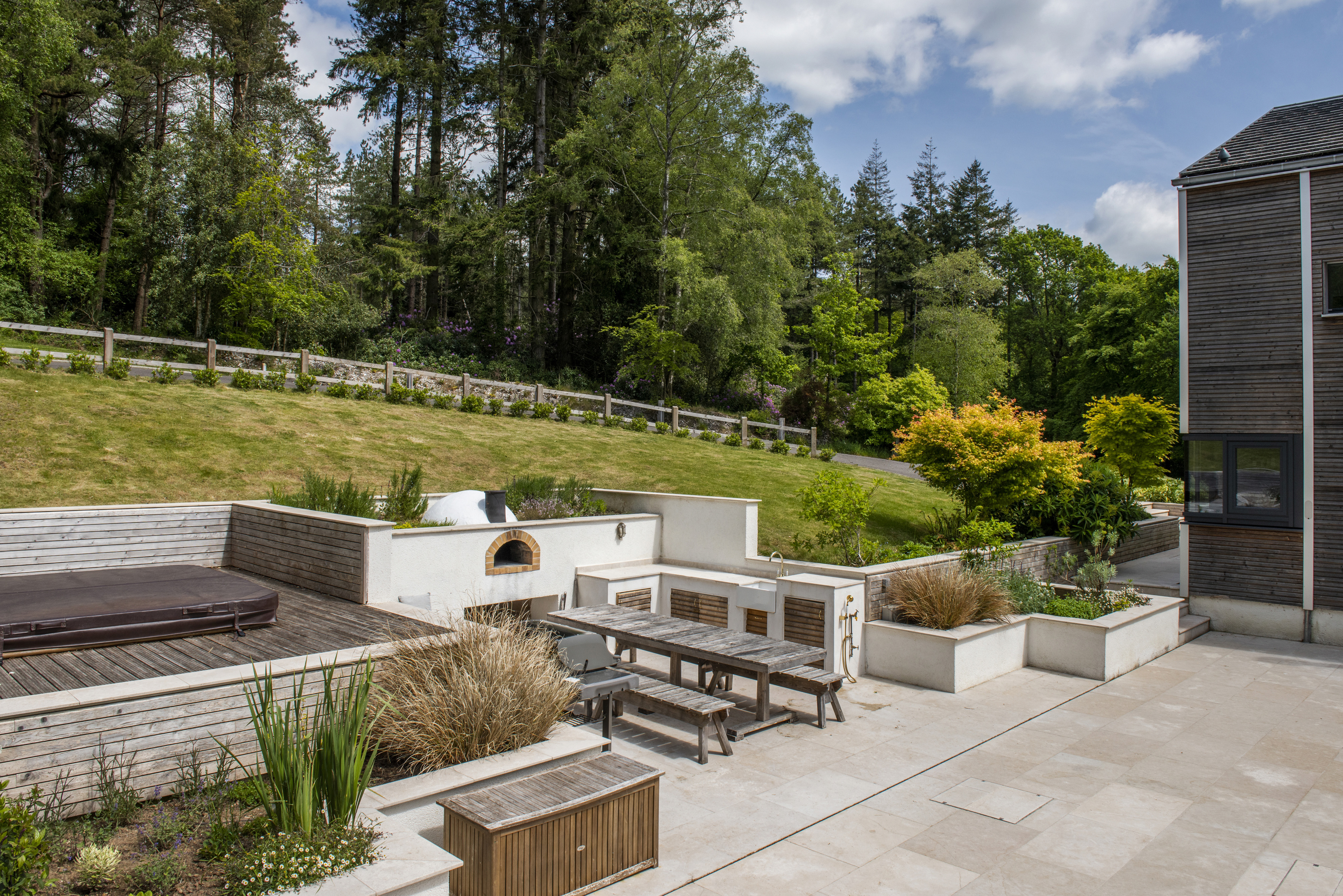 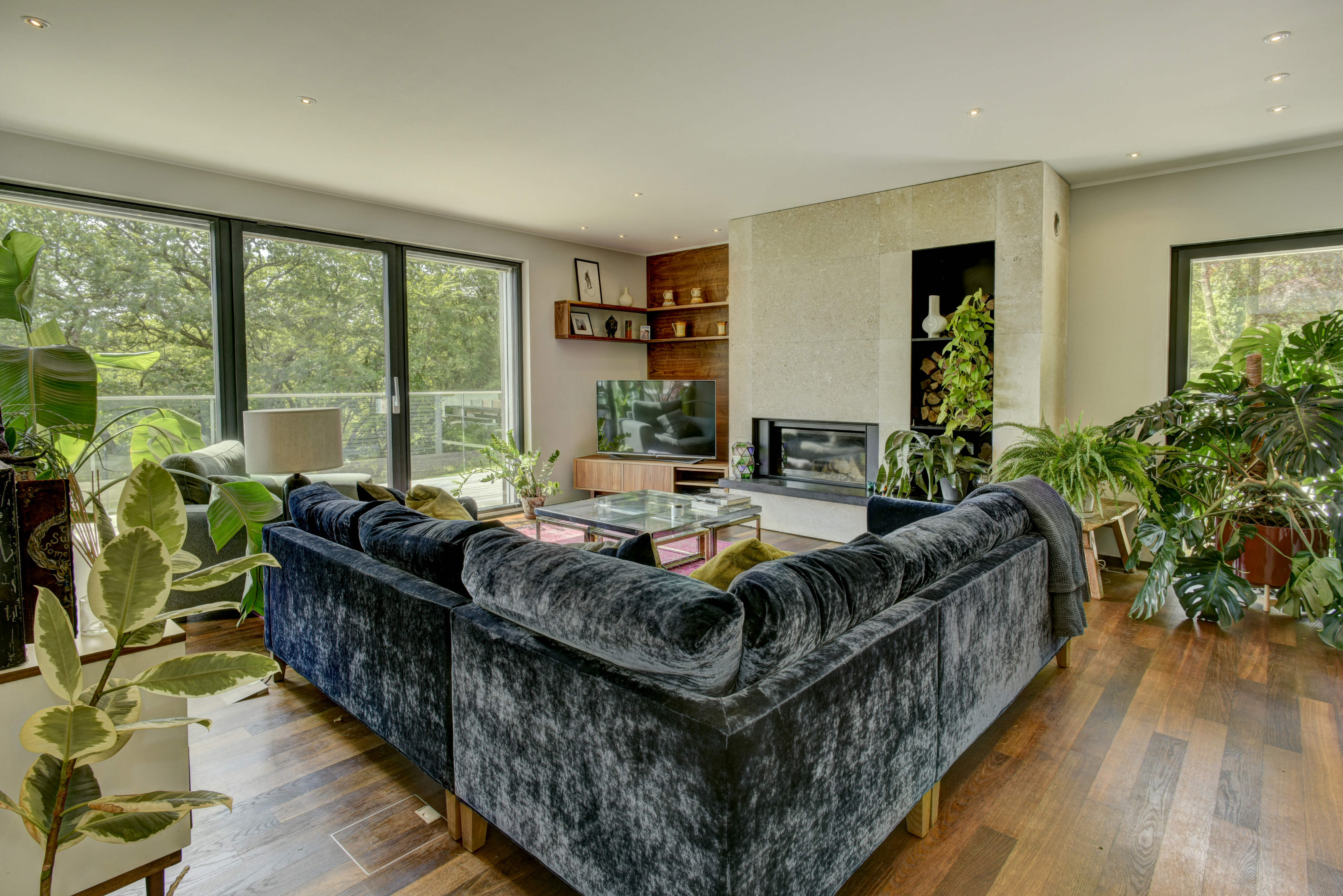 Self-build projects can typically take around two years to complete, from the research stage to the finally moving it.

But the Cooper's home took just a fraction of the time and was built in under a week.

The first floor was built in a day, while the second storey was completed on day two. By day three, the roof was added.

A timber-frame, flat packed house can cost 10 to 25 per cent less to build than a conventional home. 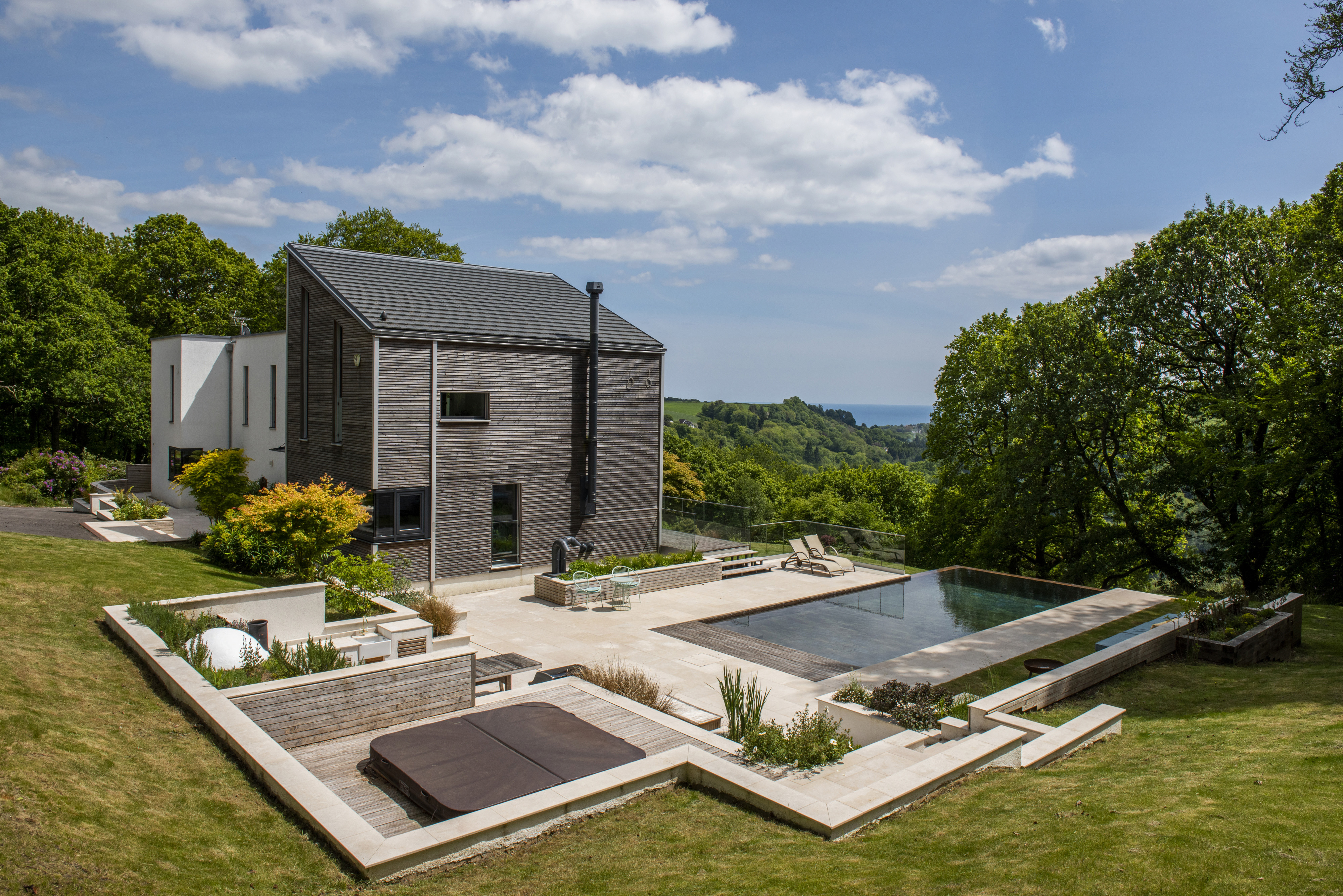 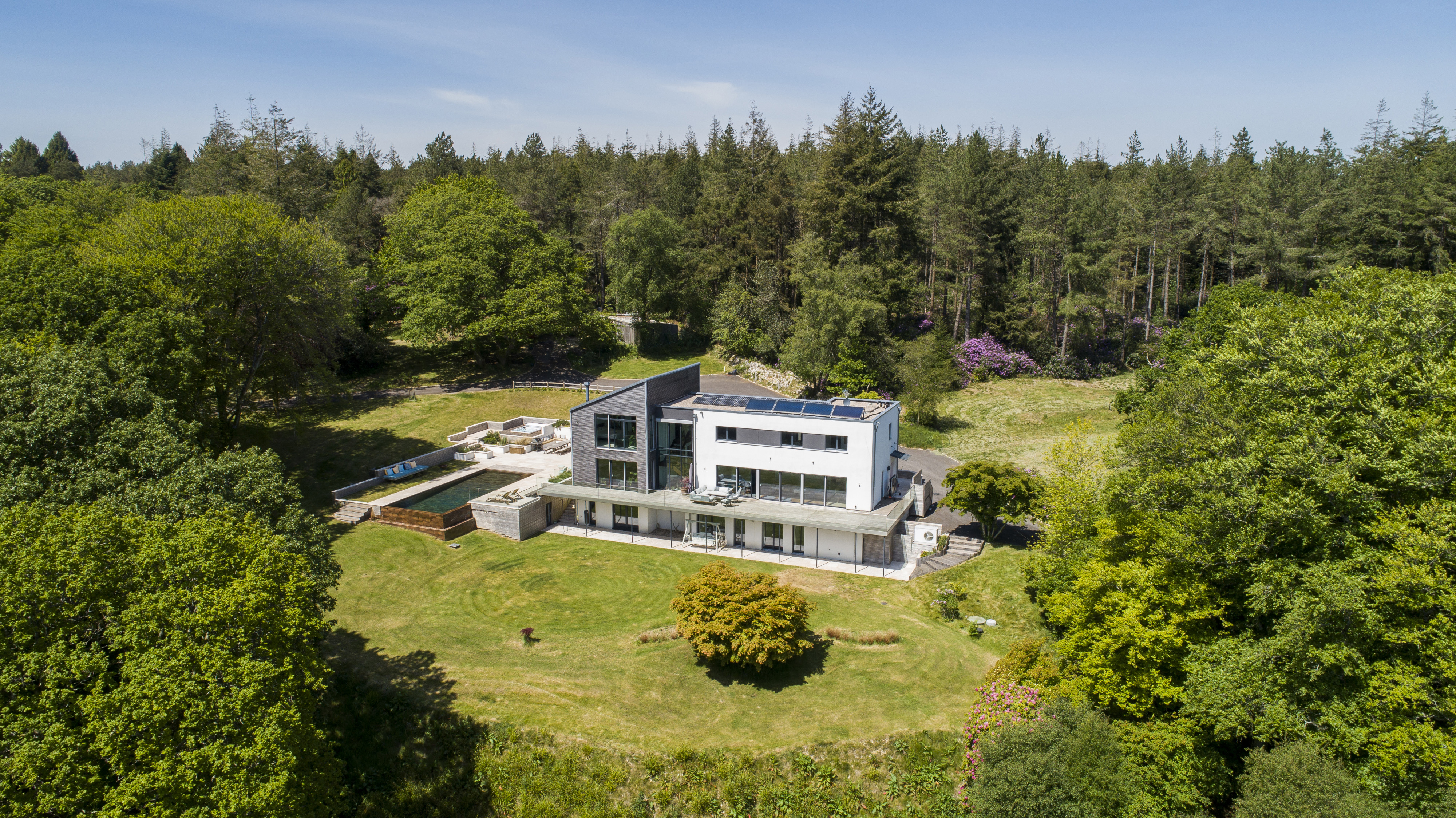 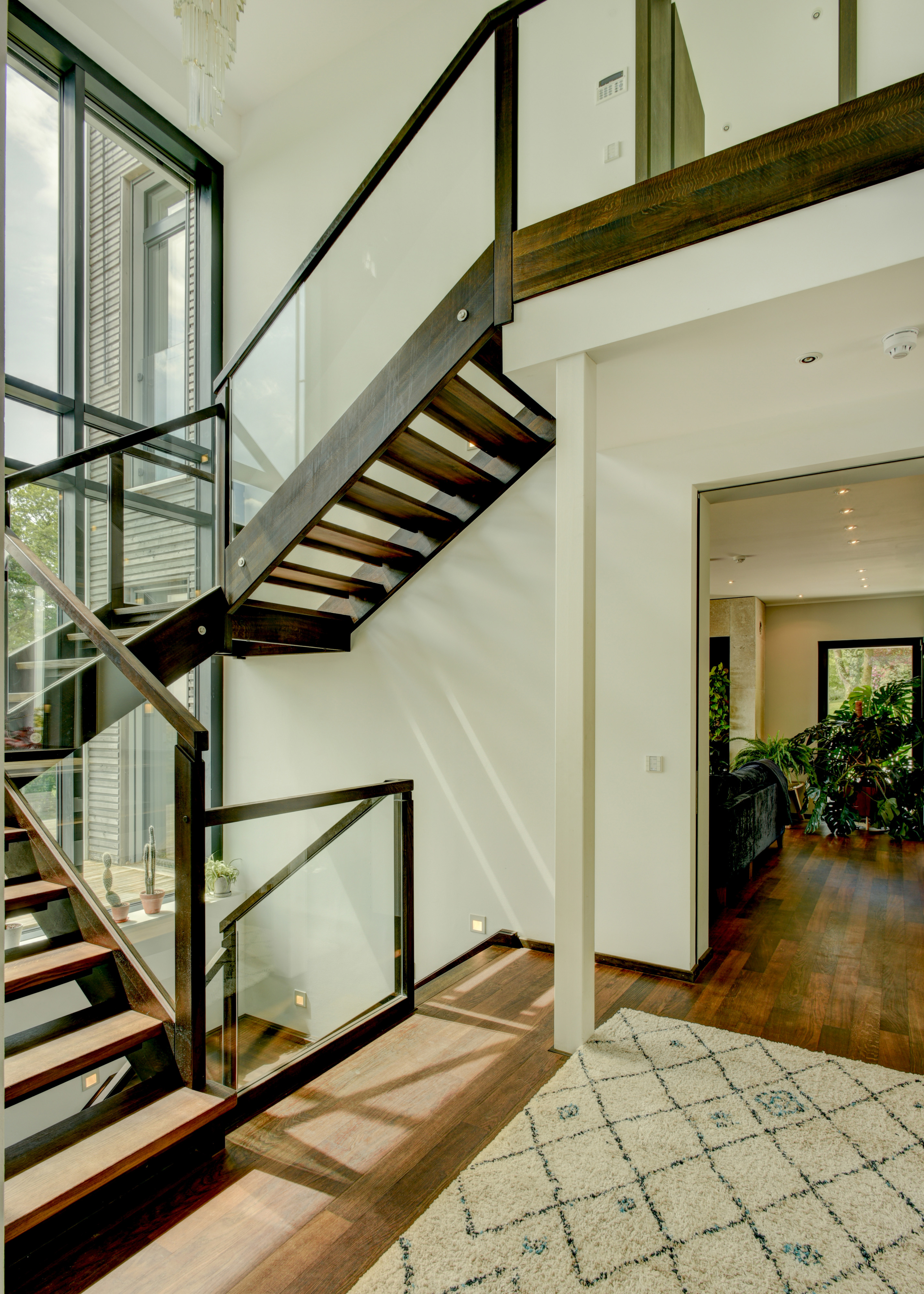 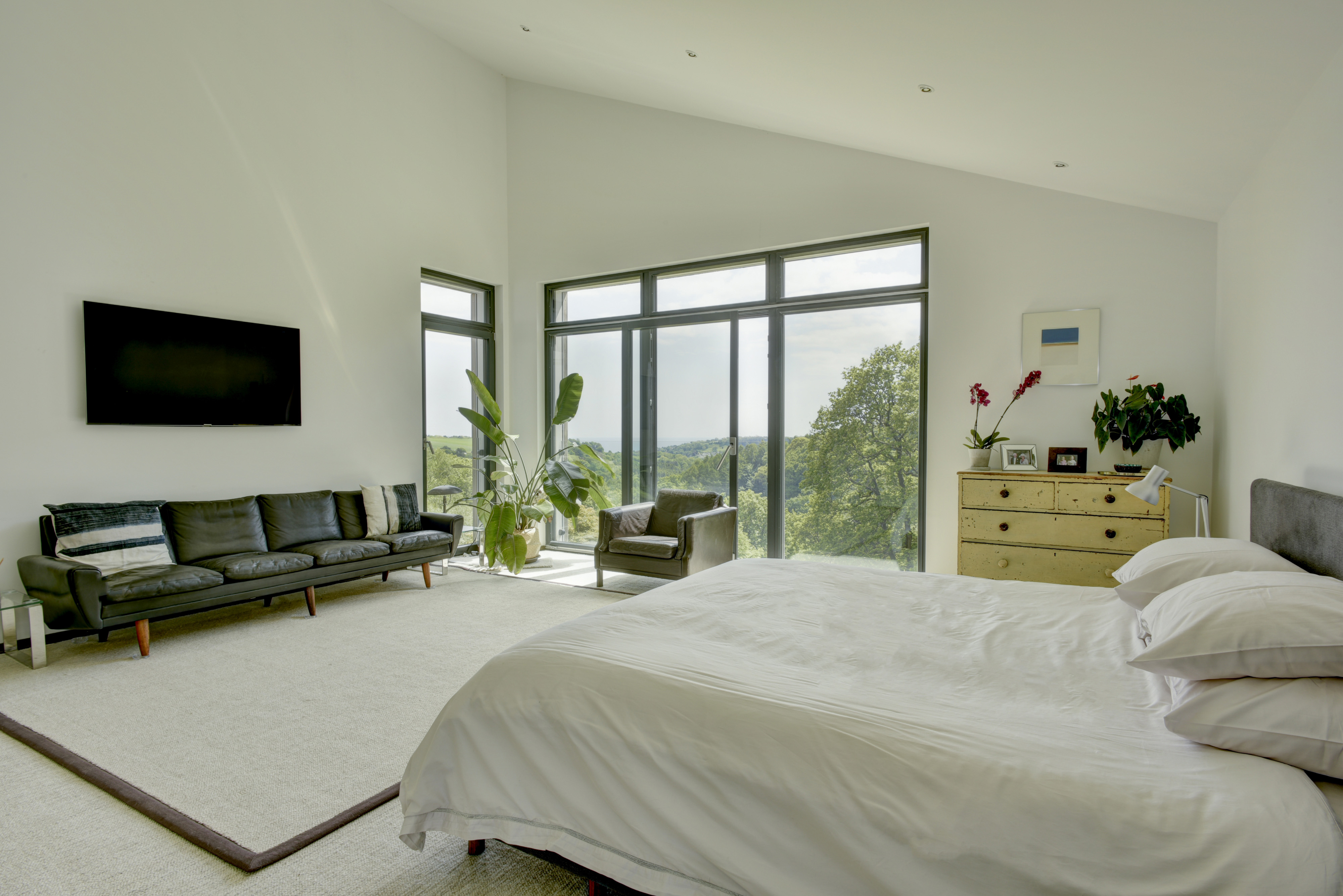 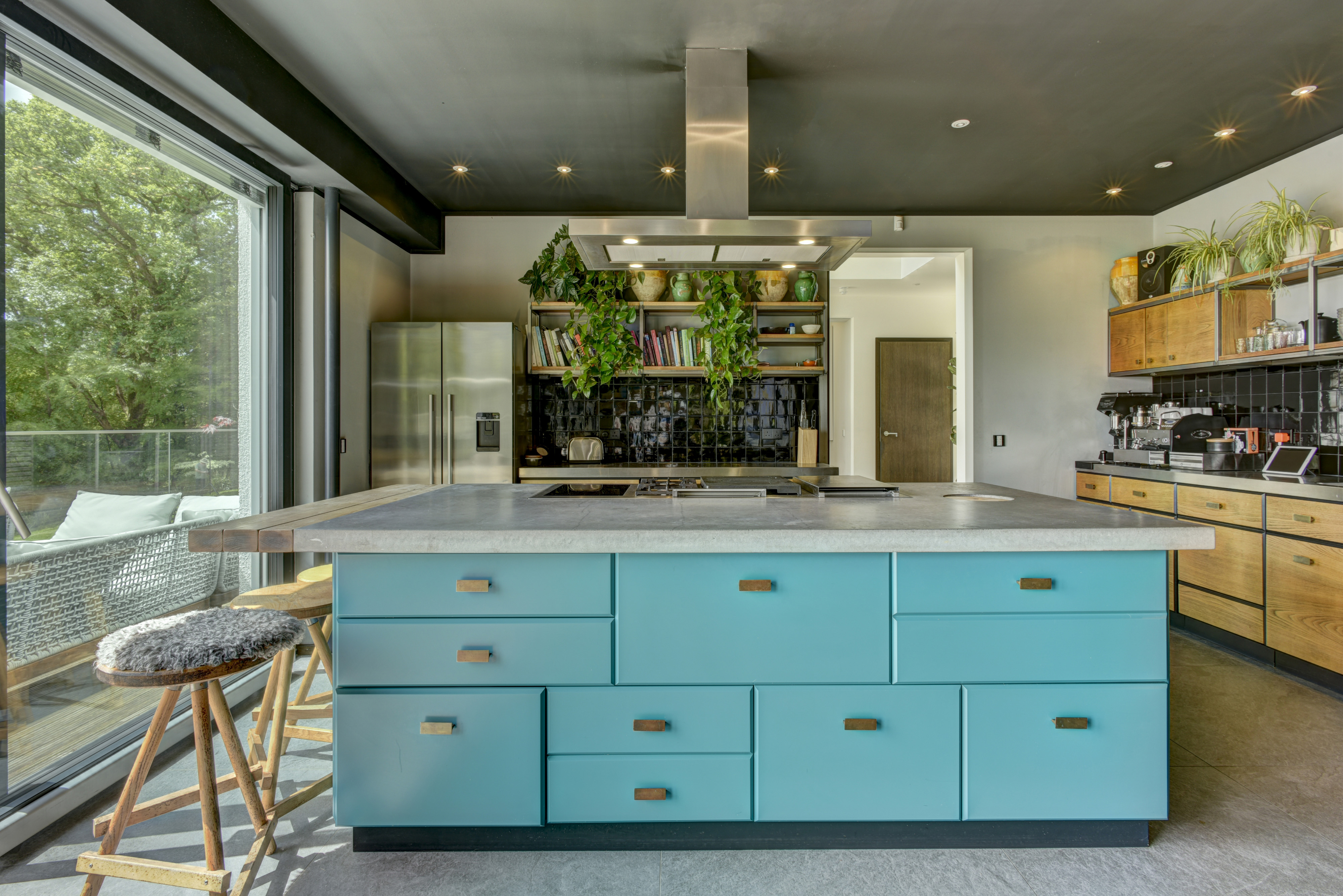 Offsite construction can save around 15 per cent in building costs and it has environmental benefits too – with less waste, more recycling and material transportation reduced by as much as 40 per cent.

At the time, Richard said: “[building prefab is] not necessarily the cheapest way, but it is certainly an interesting way.

"But I think, like any build, the house cost much more than anticipated."

Some experts feel that flat pack homes are the future of housing due to the cost and time it takes to construct them.

Renato Vidal, from Italy, has created an affordable flat pack folding home which could be yours for just £45,000 and it takes just six hours to install once on site.

And a British engineer has developed an incredible £100,000 flat-packed house that can be unfolded in only ten minutes.