NONE of the six Premier League clubs who joined the European Super League have officially left.

And the despised renegade competition is reportedly still set to relaunch. 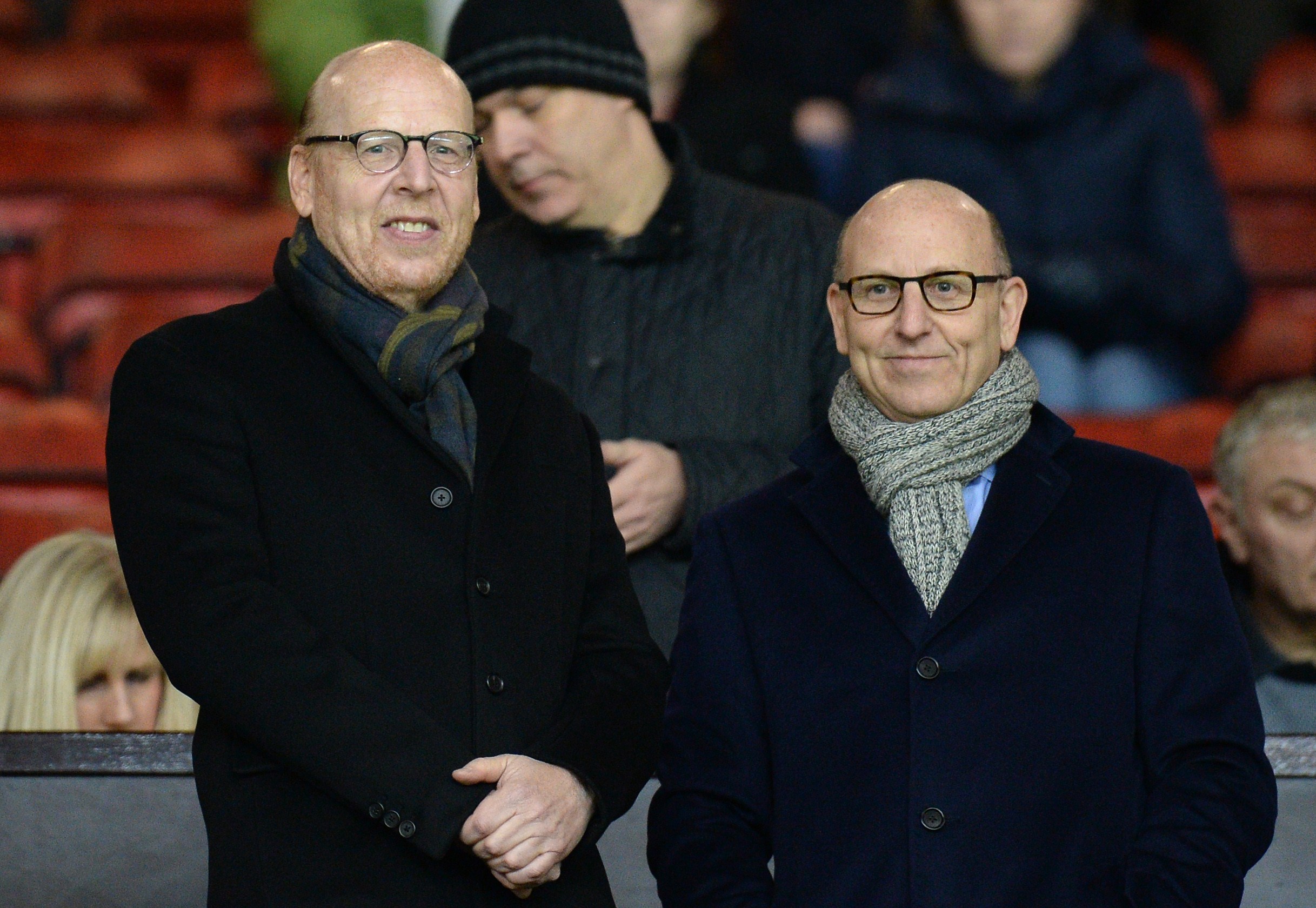 Both Manchester clubs, Chelsea, Arsenal, Liverpool and Tottenham all told furious fans they were pulling out of the ESL in April after its launch flopped in spectacular fashion.

But all six clubs remain co-owners and shareholders of a holding company in Spain with their fellow plotters from France, Italy and Spain, according to the Sunday Times.

Sources from 'several' of the clubs are cited as acknowledging they are still part of the European Super League Company but said they are 'determined to leave'.

And two other 'senior' sources close to the venture are quoted as saying 'there is no mechanism' for them to withdraw and the league is 'waiting to be relaunched in modified form'.

All of them are said to have to agreed to 'dissolve the entity' with any individual departing party facing 'unlimited fines'.

Organisers reportedly believe the current financial crisis the football world is facing means an amended version of the ESL is inevitable.

A Times source said: "The owners know this is not the end — it’s just the beginning. We will resume dialogue, whether this year or next year. It’s just financial gravity. Football can’t survive in its current form.”

Although his team, along with Barcelona and Juventus, are yet to publicly abandon the prospect of joining.

Arsenal said: “We have been absolutely clear we are withdrawing from the ESL. This is subject to a legal process which is under way.”

Manchester United said: “The club has no intention to revisit the Super League concept. Any suggestion otherwise is simply an attempt to mislead our fans.”

The Premier League clubs face up to 30-point deductions if they sign up to any future Super League.

And Real, Barca and Juve WILL play the Champions League next season after Uefa were forced to suspend planned sanctions.