The African champions were shock winners against Al Duhail – champions of host nation Qatar – in their opening match. 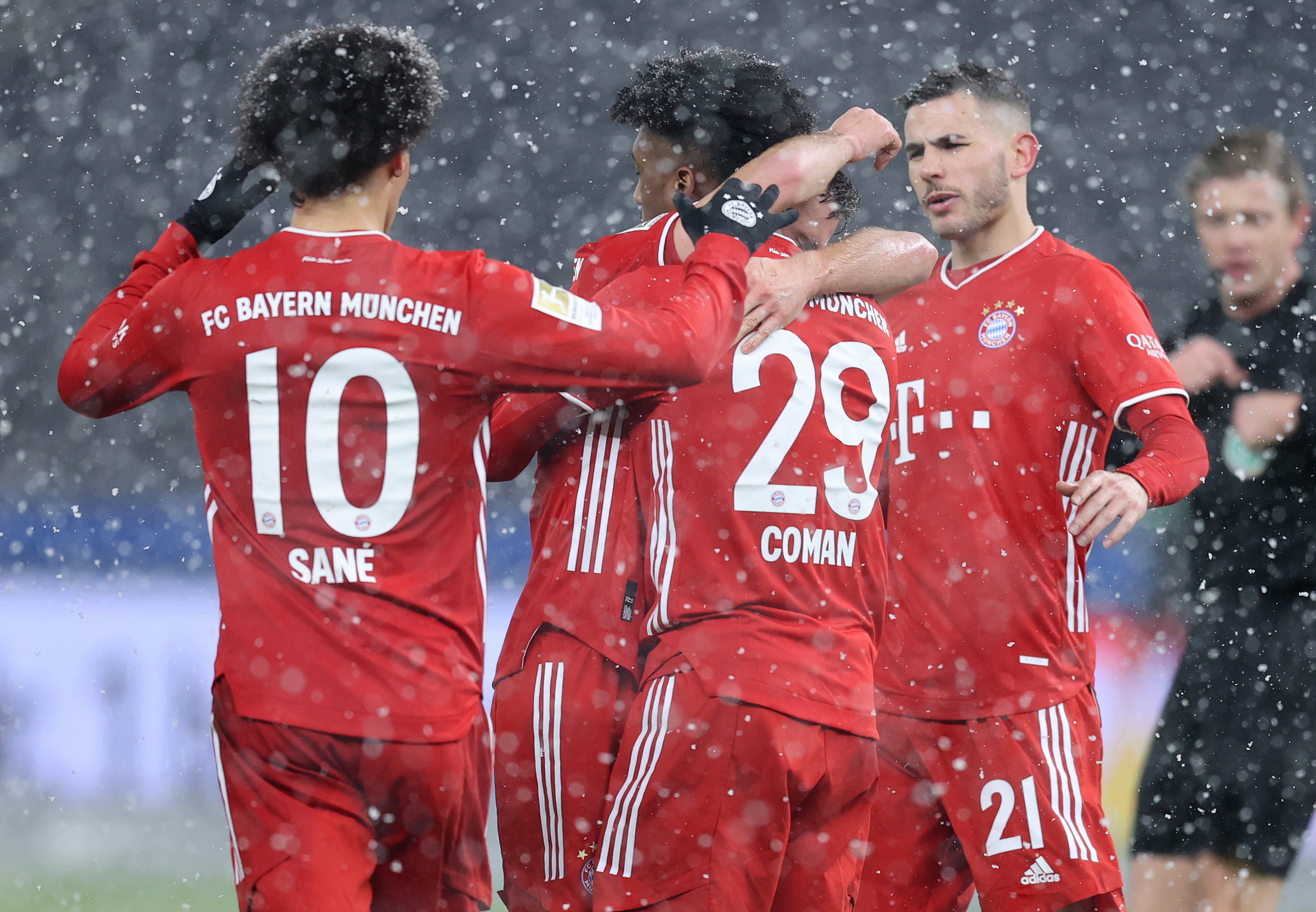 But they'll need to play out of their skin to prevent a European team reaching the final for the first time in history.

What time does Al Ahly vs Bayern Munich kick off?

What TV channel is Al Ahly vs Bayern Munich on and can I live stream it?

Can I watch Al Ahly vs Bayern Munich for free?

Bayern Munich have a clean bill of health but Hansi Flick could opt to bring in a number of fringe players ahead of a potential final.

Al Ahly are unlikely to make too many changes from their win over Al Duhail.

But they could replace Walter Bwalya with Marwan Mohsen in attack and bring in Akram Tawfik as a holding midfielder if they want to go more defensive.

*Odds from Ladbrokes correct as of Sunday, February 7