BRAZILIAN legend Adriano let it all out after receiving the news that he'd be inducted into the Maracana Stadium Walk of Fame.

The former Inter Milan striker, 39, retired in 2016, having become one of the most popular marksmen in football. 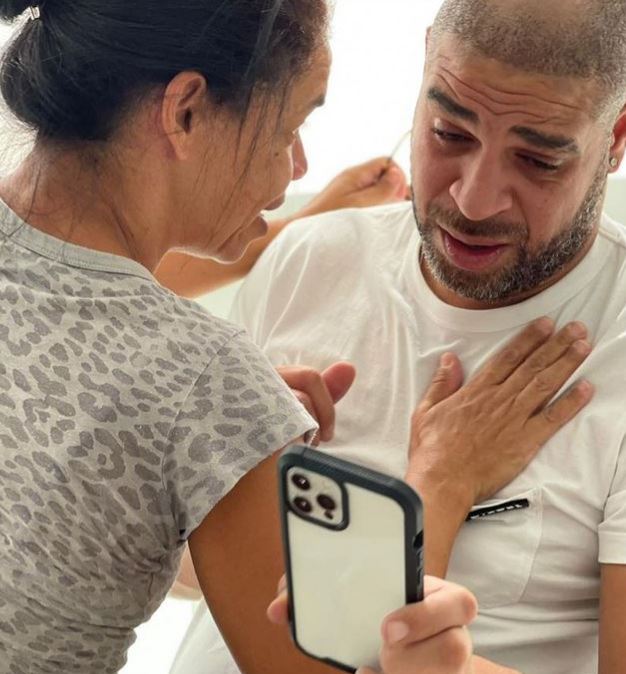 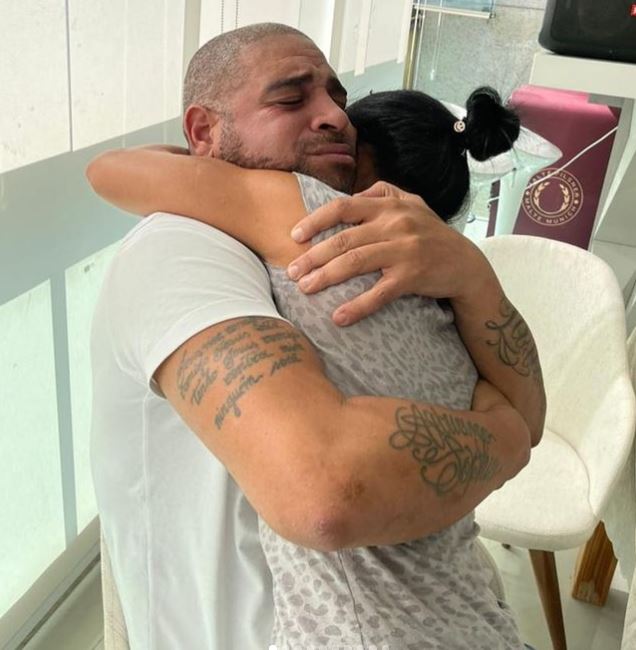 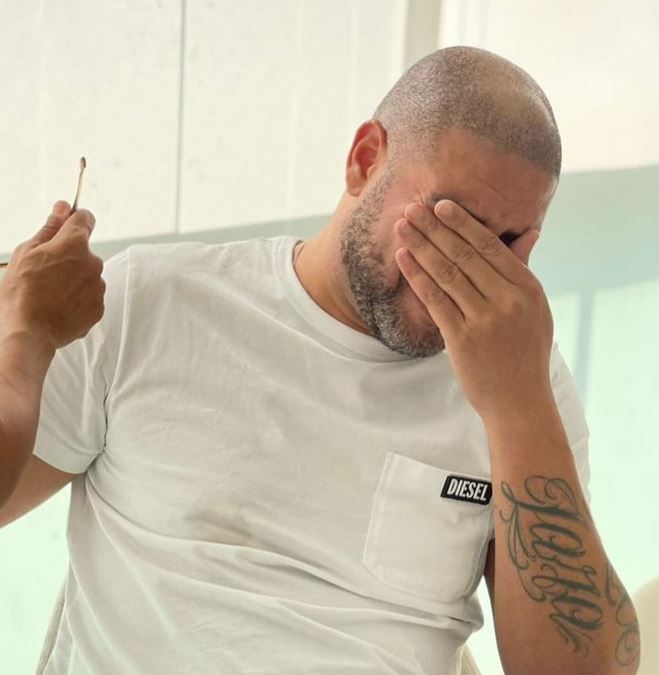 And his impact on the game in Brazil will be rewarded, as he joins former team-mates and idols to have had their footprints moulded onto a ceramic plaque outside one of the world's most famous stadiums.

Ronaldinho, Pele, Ronaldo and Garrincha are among others to have received the honour.

Upon hearing the news, Adriano was pictured in tears, seeking comfort as the emotion overwhelmed him.

And he shared the images to his Instagram page, writing: "When I received the news of the fact I will put my foot in Maracana.

"Thank you for everything."

And upon the news becoming public, he told reporters: "I'm super excited. This has always been my dream."

A ceremony in Rio de Janeiro marking the occasion will not take place straight away, however, because of the coronavirus pandemic.

Due to Adriano's immense popularity with fans, organisers are eager to wait until a crowd can gather to mark the occasion. 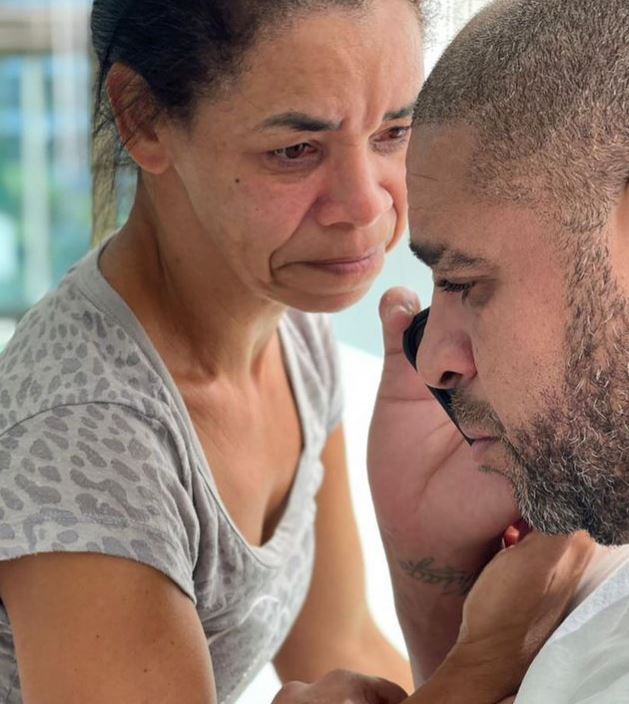 President of the administration responsible for Rio de Janeiro's sporting venues Adriano Santos said: "The idea is to honor Adriano when the public can watch games at the Maracana.

"Because of Adriano's strong affinity with fans of Flamengo and Brazil, it makes no sense for us to invite him now and do the ceremony without a crowd."

Adriano scored 27 goals in 48 caps for Brazil, including seven on the way to winning the Golden Boot during his country's Copa America triumph in 2004.

He also had three different spells with Flamengo – who play at the Maracana.

In addition he won four Serie A title with Inter Milan – and these accomplishments are especially dear to him.

In fact, when he recently flogged his £1.2million mansion, moving to a luxury £10,000-a-month hotel room, Adriano only took his medals with him. 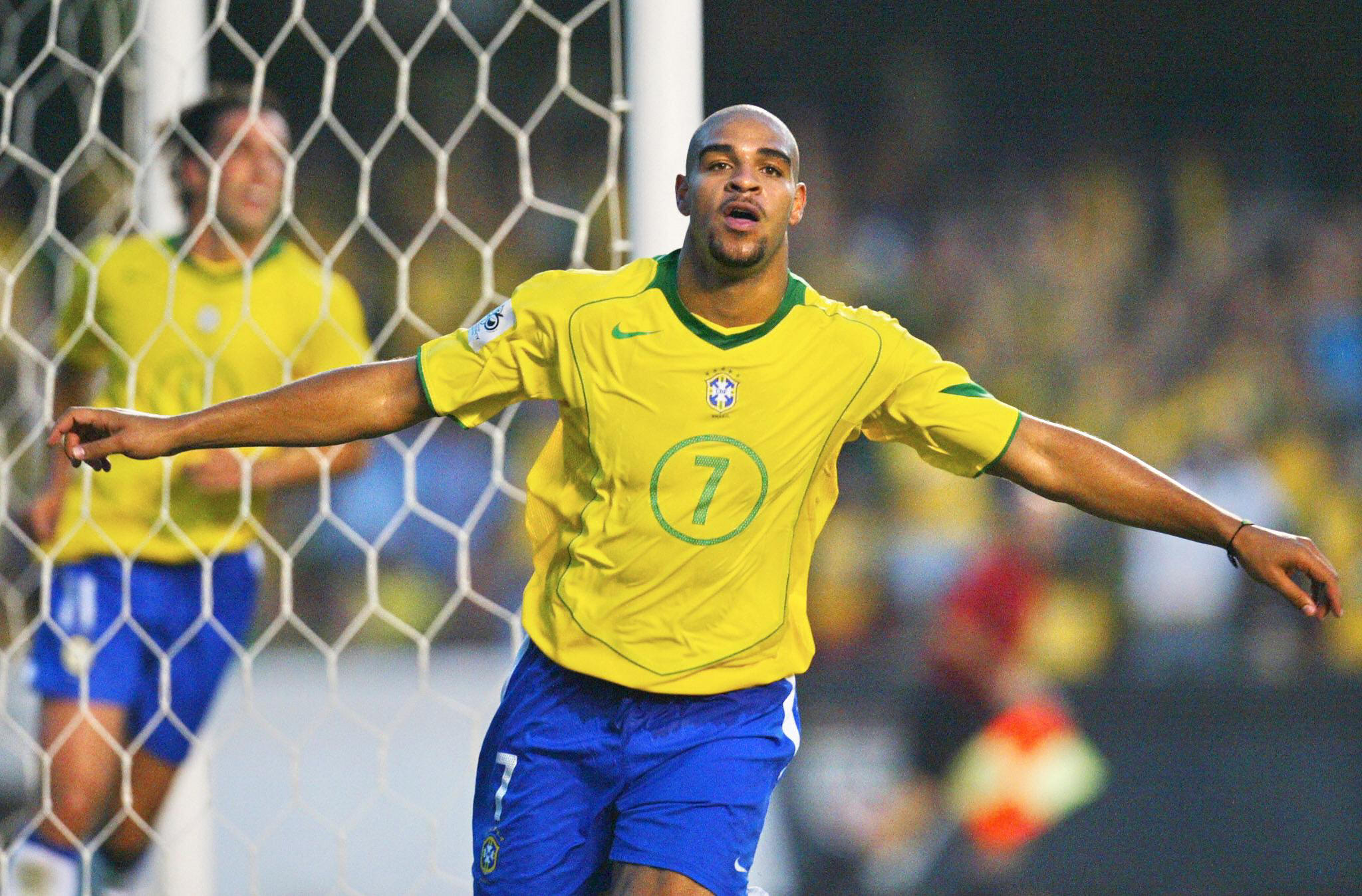 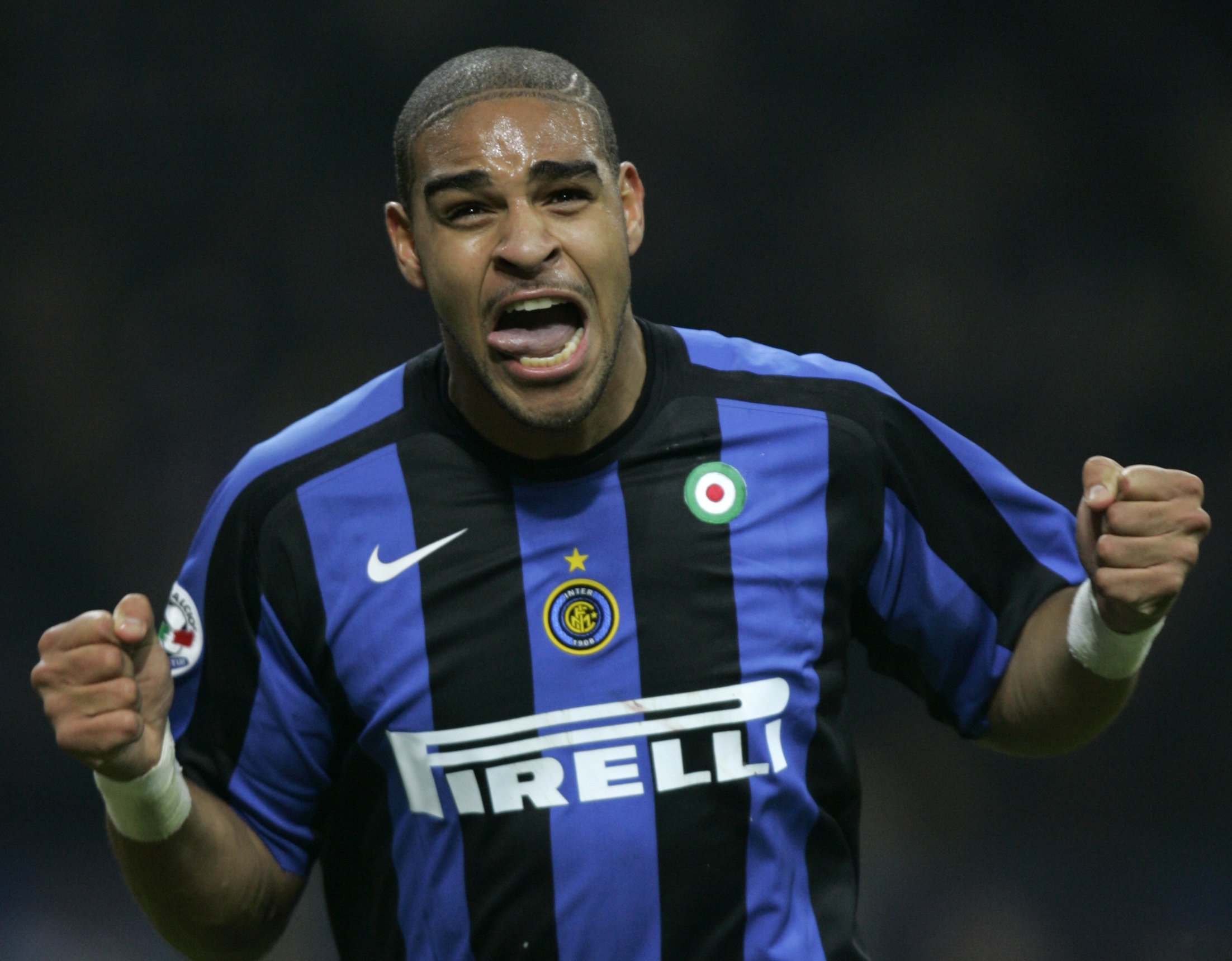