Adele’s net worth revealed amid divorce from ex husband 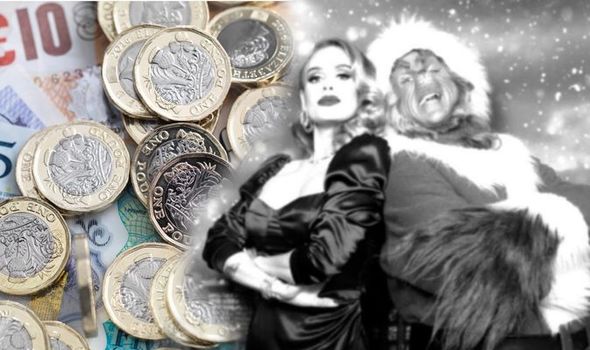 Adele is the well-known artist behind such hits as Someone Like You and Hello. The artist has made huge sums of money with her unquestionable talents.

In recent news, the star has been granted a request to keep the details of her divorce from ex husband Simon Konecki private.

The pair lived in LA, and shared a home there together.

Adele and her former husband, a charity entrepreneur, have a son.

What is Adele’s net worth? 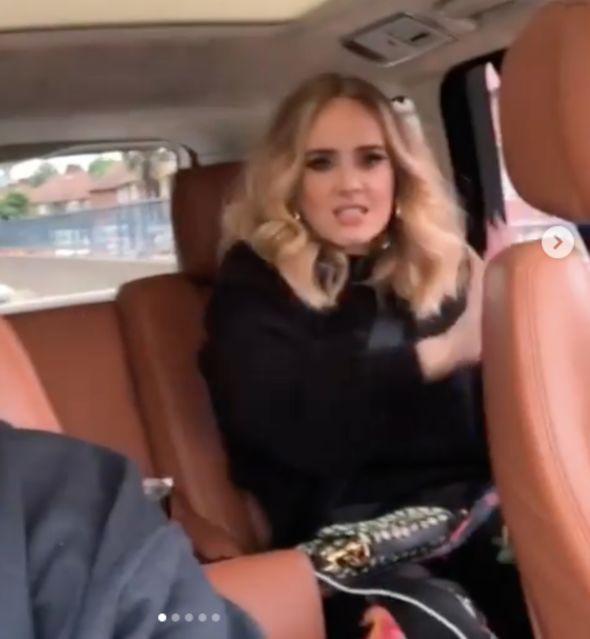 According to Forbes, Adele with worth a staggering £56m.

However, the Sunday Times Rich Musicians list gives her a net worth of £150m.

This would make her the second wealthiest musician behind Ed Sheeran.

The 31 year old makes a huge sum of her cash through touring, racking in large amounts of cash.

Numerous accolades have been awarded to the star for her work.

The singer has lost a huge amount of weight recently, causing headlines. 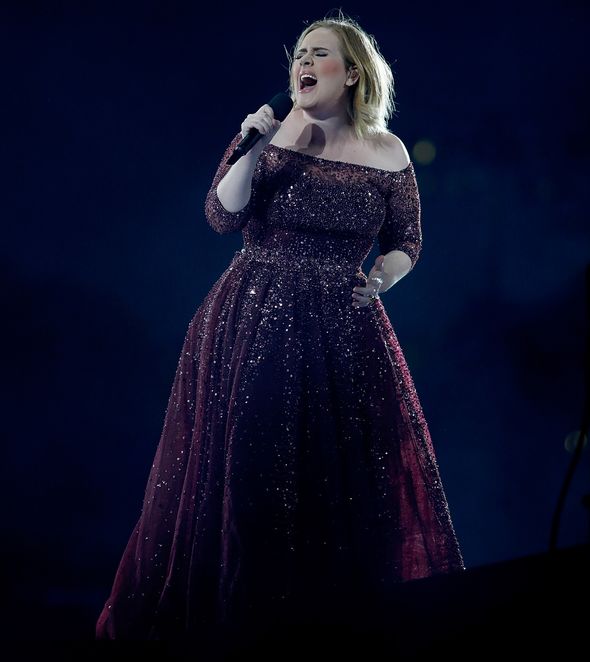 Adele’s weight loss has inspired legions of fans after she appeared looking much slimmer at the 2020 Oscars bash held by Beyonce and Jay Z.

It is though Adele has lost an incredible seven stone, a huge amount of weight, since last August.

The singer has not spoken out about how she achieved her new look, although she is said to have a followed a certain diet.

One expert has put the new look down to intermittent fasting. 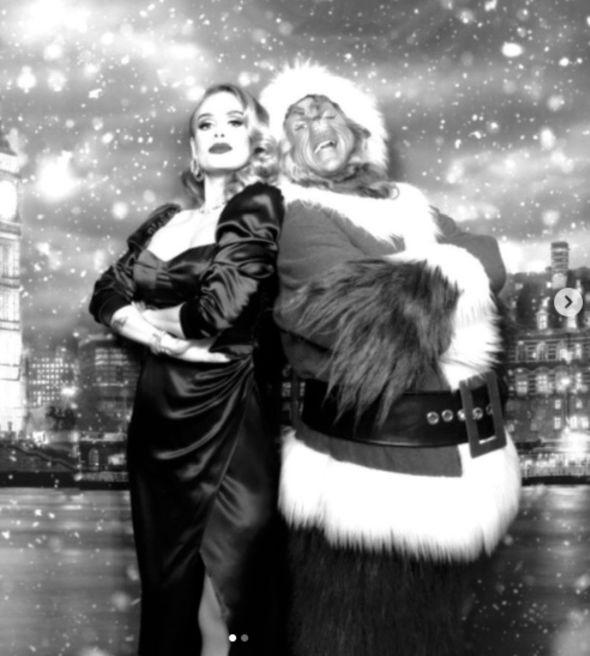 Daniel Herman CEO of Bio-Synergy said: “Based on the dramatic change it would seem that an intermittent fasting diet along with an increase in exercise – possibly pilates or yoga – would have been the most likely plan followed by Adele.

“The rise of IF and 5:2 style diets has been as a result of the relative ease with which it can be adhered to create a calorie deficit whilst at the same time not making huge un-sustainable sacrifices.”

A source told People magazine Adele has been eating a low calorie diet to lose weight.