DEMBA BA has described the news of Abdelhak Nouri waking from his coma the "best news of 2020" as tributes pour in for the Ajax footballer.

The 22-year-old Dutch ace collapsed on the pitch in July 2017 after suffering a cardiac arrhythmia attack. 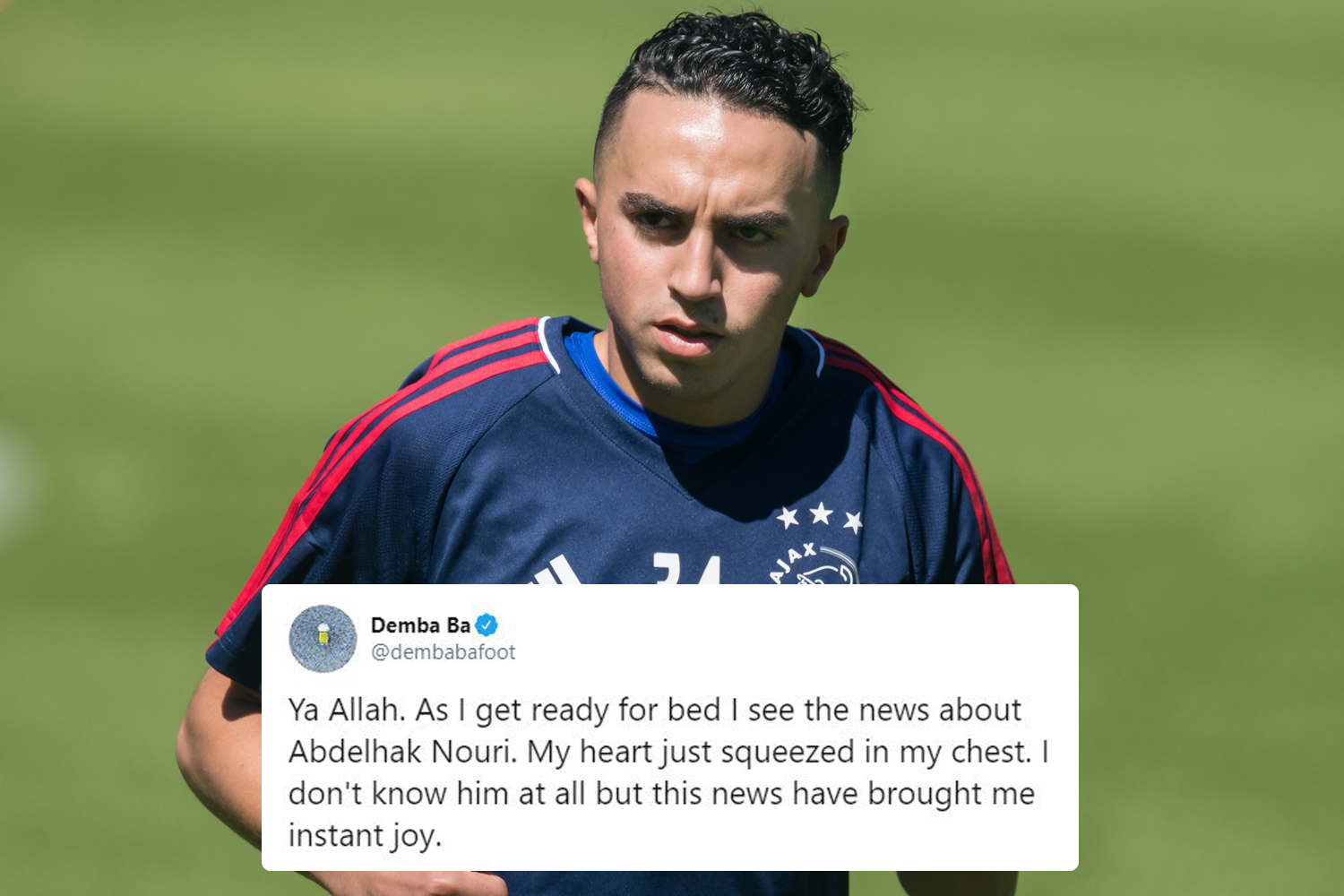 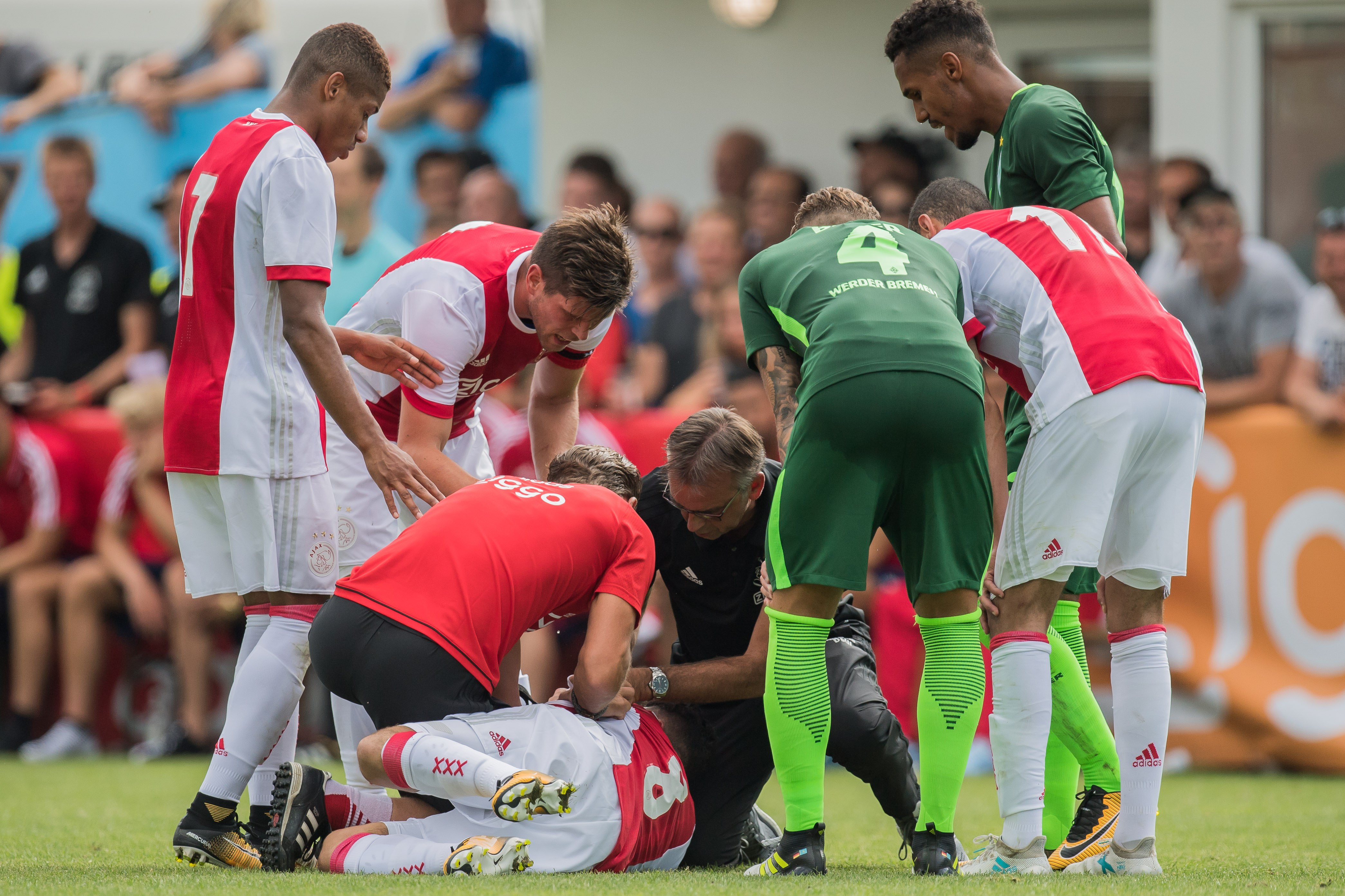 Nouri sustained severe and permanent brain damage as a result of the incident.

But on Thursday night it was revealed "Appie" is out of of his coma, at home and communicating in a hugely positive update.

Ever since, messages of support have been pouring in for the youngster – including from former Chelsea star Ba.

The former Blues striker tweeted: "Ya Allah. As I get ready for bed I see the news about Abdelhak Nouri.

"My heart just squeezed in my chest. I don't know him at all but this news have brought me instant joy.

Speaking on Dutch TV, Nouri's brother Abderrahim revealed Appie, who came out of a medically-indced coma in August 2018, is out of hospital and at home and continues to progress.

While the bed-ridden star is still "very dependant" on his family, he can now "sleep, sneeze, eat and burp".

The news is all the more incredible given the fact the family said in July 2017 that he had virtually no chance of recovery and was in a permanent vegetative state.

And fans have taken to Twitter to share their happiness at the positive step, echoing the sentiment of Ba.

One social media user posted a series of throwback pictures, captioned: "Nouri is out of his coma. Great hear."

Another even called it a "true miracle", while one wrote: "OMG! Made my Day."