Home » Lifestyle » A Judge Ordered The Release Of Low-Level Prisoners Because Of The Coronavirus. People Were Absolutely Furious.

A Judge Ordered The Release Of Low-Level Prisoners Because Of The Coronavirus. People Were Absolutely Furious.

Judge Ben Fuller was watching television news last Wednesday when he saw a scientist talking about the danger of coronavirus in crowded settings. “He was talking about the nursing homes, which we’re all aware of, and then he mentioned county jails and how in county jails, the density of the population creates a real hazard,” the judge said. 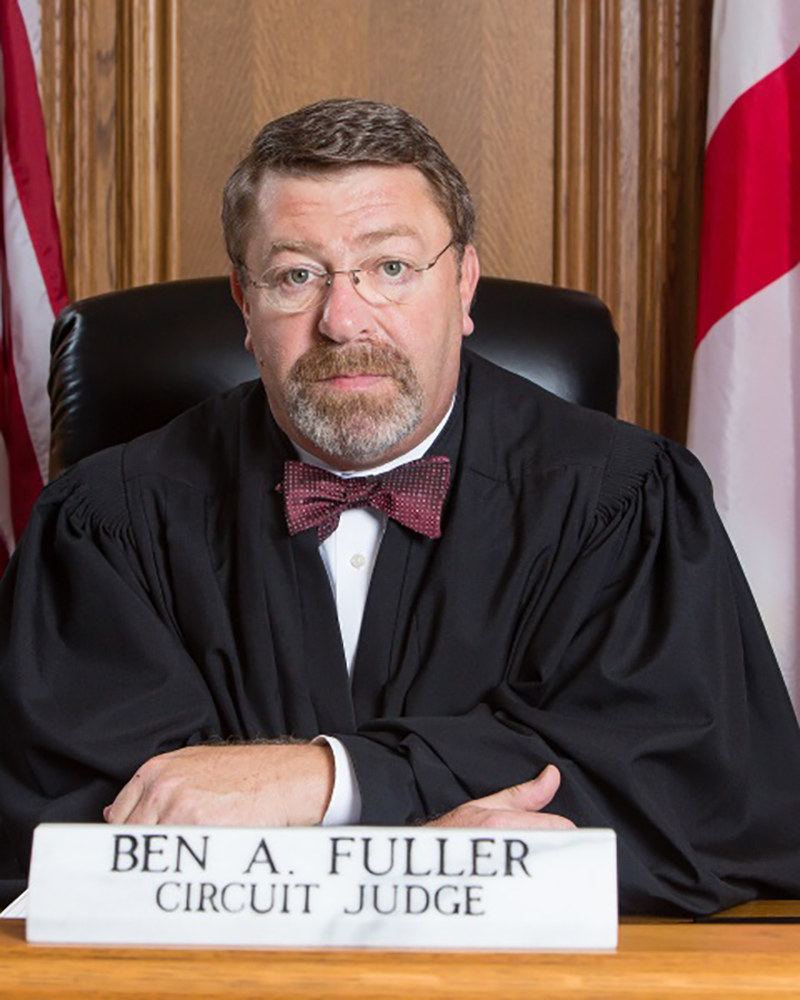 Fuller, who presides over three counties in central Alabama, has a reputation for being tough on crime. But he leaped into action. He didn’t want people to get sick and die in his jails while awaiting their day in court on minor charges. With the assent of two other judges in the circuit, Fuller issued a decree that would release all inmates with bonds of $5,000 or less — bond amounts almost exclusively used for those accused of committing relatively minor crimes. He also added a provision that local sheriffs could continue to detain anyone they thought posed a risk to the community.

“This wasn’t intended to be a mass release, I just wanted to do something to protect the safety of the jail staff, sheriff’s deputies and the inmates,” he said. While Fuller wasn’t sure how many inmates would fall under the order, he said that many of the over 525 people in the three jails in his circuit were in for minor offenses.

But before Fuller’s order could take effect, an uproar ensued.

First, an angry district court judge posted Fuller’s order on Facebook. Then, Assistant District Attorney C.J. Robinson, a 35-year-old prosecutor for Fuller’s circuit, said his office began to get flooded with calls from judges, crime victims, and the general public, all worried about who exactly would be released. “It was a constant flow of Facebook messages to members of our staff and phone calls to the office. It was constant. It was overwhelming. It was like a crack in a windshield, it just kept spiderwebbing out,” said Robinson.

Soon Robinson, who serves on the state executive committee for the Alabama Republican Party, used Facebook to assure the public that his office was “frantically working” to block inmates from being released under the judge’s order. The constituents in his comments section applauded his move.

“When released, why not transport them to Fuller’s neighborhood,” one person wrote.

Another chimed in, “We violent crime victims are watching…..and believe me when I say Ben Fuller will be held responsible for his order. He is NOT a friend to crime victims.”

“Letting them out would just cause mass chaos,” added another.

Do you have questions you want answered? You can always get in touch. And if you’re someone who is seeing the impact of this firsthand, we’d also love to hear from you (you can reach out to us via one of our tip line channels).

Prisoner rights advocates around the country have been pushing for the release of inmates as COVID-19 begins to spread in correctional facilities where social distancing is next to impossible. Already, officials have confirmed dozens of cases among inmates and staff in New York City jails. Smaller outbreaks have also been documented at county jails in Chicago and Dallas.

In response, law enforcement officials across the country have begun releasing select inmates. Los Angeles County released 1,700 people from its jails. In Cleveland, judges released 38 suspects from the Cuyahoga County Jail and said they planned to release hundreds more over the next few days. The Hillsborough County, Florida, sheriff let out 164 “low level, nonviolent” offenders last week. And on Thursday, Attorney General William Barr directed Federal Bureau of Prisons officials to consider house arrest for older inmates, who are among the highest-risk groups for complications from the coronavirus.

With the exception of Fuller, however, law enforcement officials in Alabama have not embraced this trend. By Sunday afternoon, Robinson posted another update announcing that his office would be challenging the release of 59 inmates in Fuller’s jails. Several had either been accused of crimes that were “quite concerning” or had extensive criminal histories or records of failing to appear on past charges. “For goodness sake, one guy had a pending murder case in a neighboring county,” Robinson said. Judges agreed in 58 out of 59 of the cases, Robinson added.

Fuller says that his original goal of keeping not just inmates, but also corrections officers, sheriff’s deputies, and their families safe has been lost in all of the uproar.

“No one has ever accused me of being a liberal. But I am a Christian and I will tell you our area’s economy is hospitality based. All the restaurants have been closed, the golf course here has been closed. A lot of people have been laid off,” said Fuller. “So let’s say, I’m a parent who has a child who is in jail. This is forcing them to make a terrible decision about whether to go down and pay bail to get their son out of jail or to buy groceries for the other two kids.”

Fuller initially hoped that other judges might follow his lead. But the political fallout has made that unlikely. “I think the pushback has quelled any effort. I have not heard from any other circuit judges but I’d be frankly surprised if anyone else will do anything anytime soon.”

Dev Wakeley, a policy analyst at Alabama Arise, an advocacy organization that is calling for targeted releases, has spoken with judges around the state in recent days and says no one else appears to be considering a move like Fuller’s order.

“We have overcrowded correctional institutions and a real reluctance to address the problems that will cause during this pandemic.”

Since Fuller issued his order, the Alabama Department of Corrections has said that the state’s prisons, which are so crowded that Trump’s Department of Justice has been considering intervention, will stop receiving any new convicted inmates for 30 days. Usually once someone is convicted of a crime they are transformed from county jail to state or federal prison. But with state prisons now refusing to take any new inmates, those convicted of crimes will remain in county jails, increasing the crowding that Fuller was trying to mitigate.