90 Day Fiance's Elizabeth and Andrei Call Out Her Sister's 'Betrayal'

Didn’t see that coming. During part two of the 90 Day Fiance: Happily Ever After? Tell-All special, Andrei Castravet and wife Elizabeth Potthast are shocked when a clip reveals that Elizabeth’s sisters have been discussing launching their own real estate company to compete with their family’s.

Catch Up With the ’90 Day Fiance: Happily Ever After?’ Season 6 Couples

They then wonder if they should all create their own house-flipping business together.

“We would blow them out of the water,” Jenn says. “You know how dad is at f—king making decisions and Andrei sits on his ass all the time.”

In a confessional, Jenn adds, “If my dad, Libby and Andrei can not see what has been happening and how this has affected me personally, I feel like it leaves me no choice but to possibly go out into business ventures with Becky. If that means being his competitor, then you know what? It is what it is.” 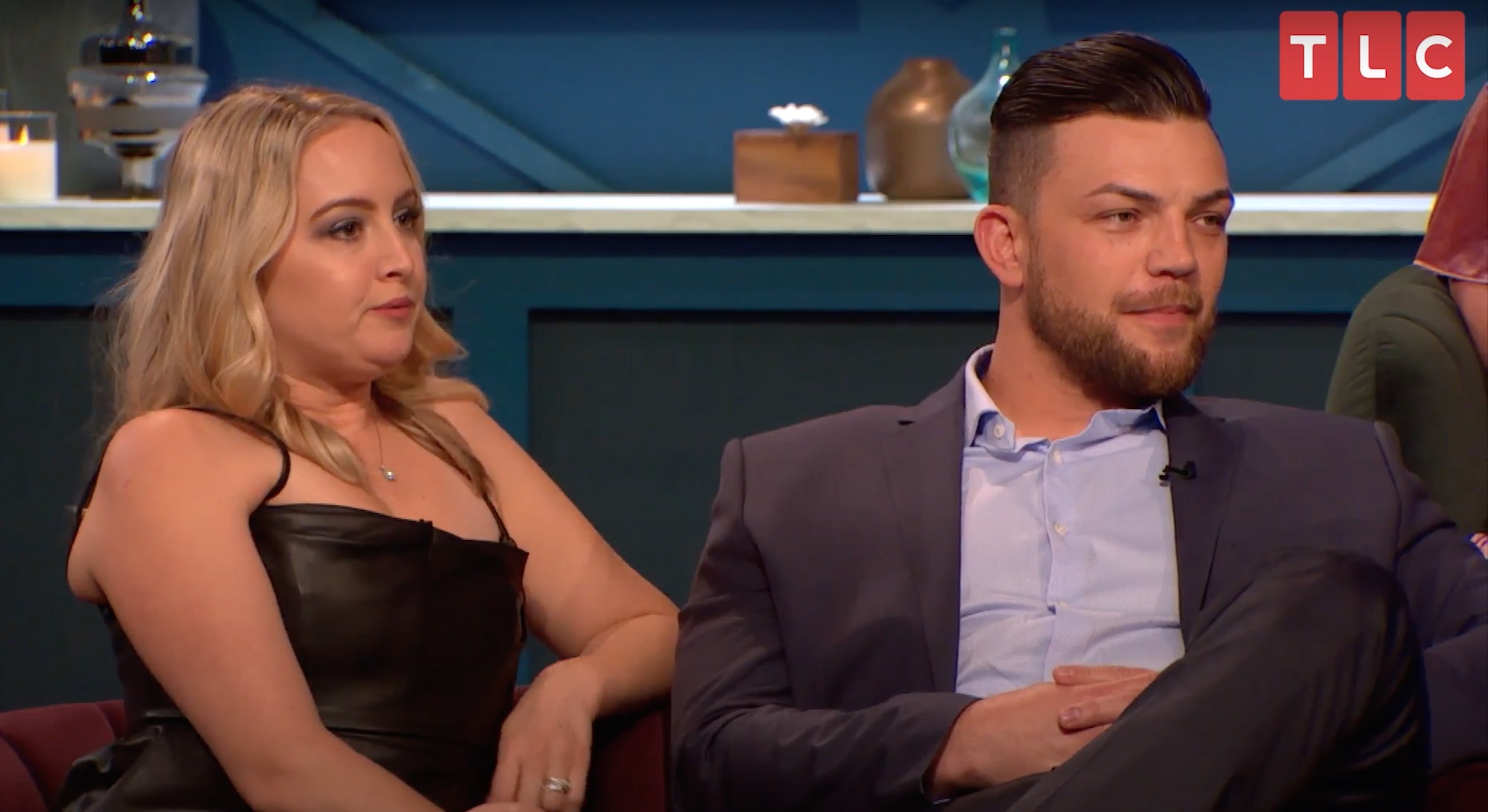 After the clip airs, both Elizabeth, 30, Andrei, 35, and her father, Chuck Potthast, are shocked.

“You’re talking about betrayal here, but there you see it,” Elizabeth says to Jenn, who joins the Tell-All via Zoom. “That looks like betrayal. [Andrei] would never do that.”

’90 Day Fiance’ Original Couples Status Check: Who Is Still Together?

Chuck then adds that he had no idea his daughters were talking about starting their own business behind his back. “I’m shocked,” he said, as Andrei asks, “Is that f—king loyalty?”

Earlier this season, Andrei was shown asking Chuck for $100,000 to start his own business — a decision he defended during an interview with Us. His father-in-law said no. 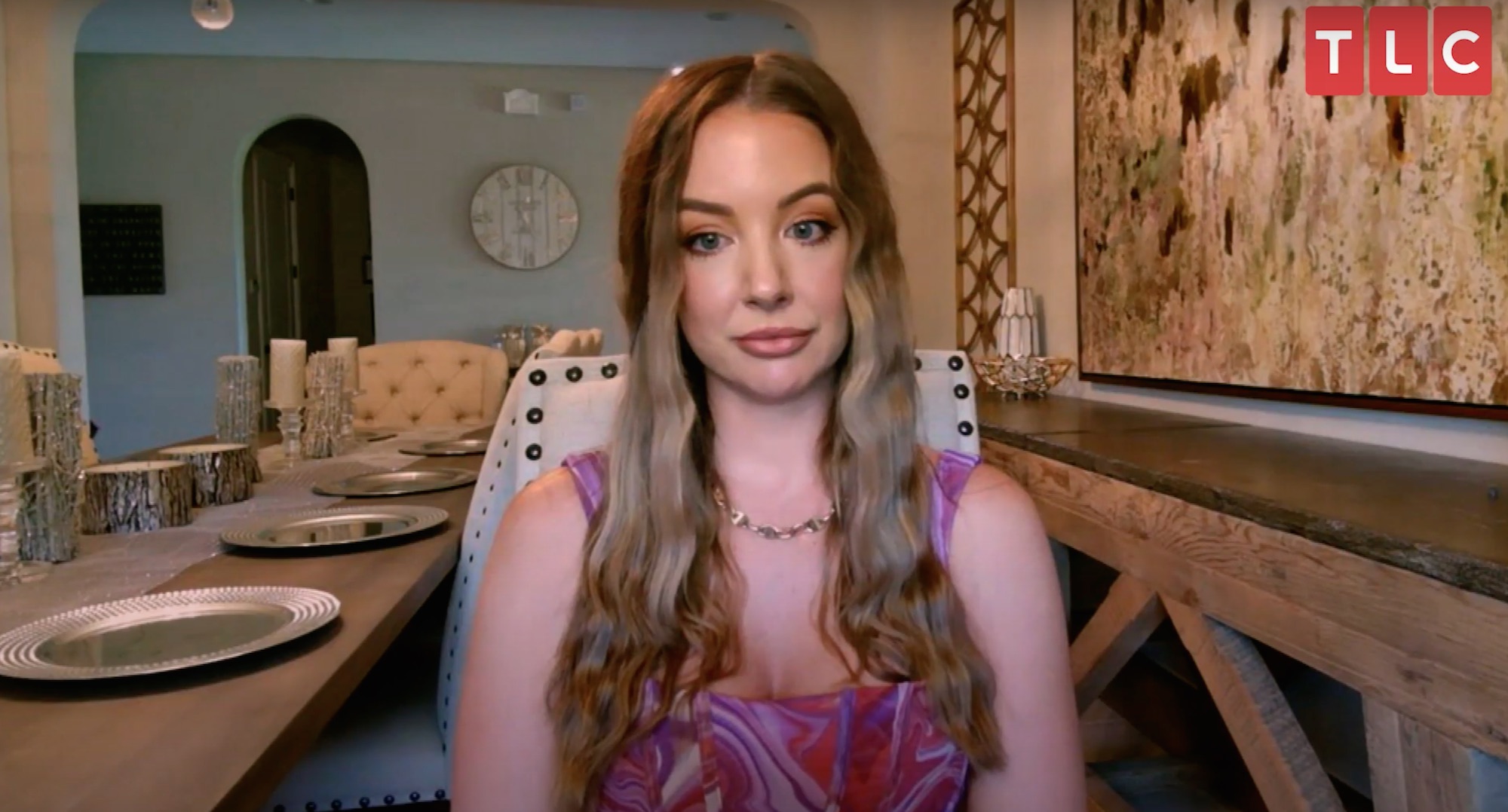 “Well, the thing is, he helped all his kids. He gave them capital to start working and they’re all working over there sucking from the pie so I’m just going to join in. Like, why not? If there’s [a lot of] money, why not?” the Moldovan native said in April. “My relationship with my father-in-law is OK. We’ve been through some rough times, but it’s OK. I would not say that it’s bad.”

He also added that he’s obtained his real estate license and wasn’t planning to join the family business at that point.