Trent and Amber issue an ultimatum to Jonah in this EXCLUSIVE preview of the midseason finale of ‘7 Little Johnstons.’ They give him a 3-month time frame to move out of their house.

Trent and Amber think it’s time for some tough love when it comes to Jonah. Now that Ashley has gone back home to North Carolina, Jonah is back “to his old, cranky self.” Trent and Amber decide they’re going to sit Jonah down and “set a deadline as far as when he’s going to move out” in this EXCLUSIVE preview of the Feb. 16 midseason finale of 7 Little Johnstons.

Amber notes that Jonah’s motivation is always better when Ashley’s down here, but when she leaves, he’s back to his old ways. “We gotta make some changes,” Trent tells Jonah. Trent and Amber want him to stop being on cruise control when it comes to his life. Jonah doesn’t necessarily think he’s “cruising” through life. He has a job, and he pays his bills. 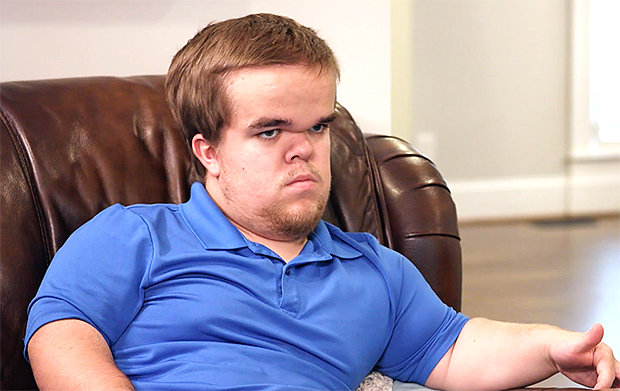 You’ve got to start working on you today,” Amber says. She wants him to get a better handle on saving money. “In order to get you to learn, it’s going to take you moving out,” she continues. Trent tells Jonah that he needs to be out of the house in 3 months.

“If you don’t start training yourself financially it’s not going to be good,” Amber says. “As hard as it will be… it be incredibly hard for us. We will have to sit back and watch you fail. Even if it goes all the way to getting evicted from your house.” 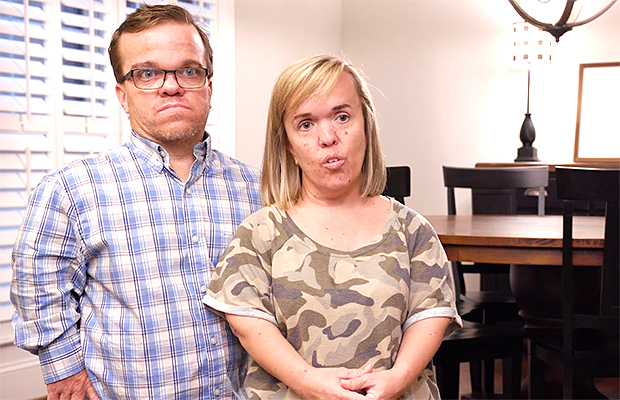 Later, Amber admits that it’s “extremely hard” giving Jonah a timeline to move out. “I know there’s going to be struggle,” she says. “We’ve done it. We’ve been there. But you learn from that struggle, and you work through that struggle, and that’s what makes you a stronger person.” Trent adds, “At the end of the day, it’s tough love.”

7 Little Johnstons will return later this year with new episodes. When the show returns, a few of the other Johnston kids are considering moving out, and it will be a major transition for everyone. The midseason finale airs Feb. 16 at 8 p.m. on TLC.