For nearly a month, the only thing that everyone seems to have been talking about is Tiger King. The chaotic docuseries caught everyone’s attention when it dropped on March 20 thanks to its off-the-walls characters that seemed too wild to be real, and now Netflix has given fans a much-needed update on all the Tiger King stars in a newly released episode. The Tiger King and I aftershow provided new details on how the strange murder story, as well as exploring how the popularity of the show has changed the lives of its stars.

On Sunday, April 12, Netflix released a surprise eighth episode of the Tiger King phenomenon: An aftershow in which Joel McHale called up several of the people closest to Joe Exotic to give updates on their lives, Exotic’s life, and things the docuseries didn’t show. While neither Exotic himself nor his archnemesis Carole Baskin appeared in the new episode, McHale managed to interview nearly every other key player in the Tiger King story, and they all spilled a ton of details on what the show got right, got wrong, and how it has changed everyone’s lives. To get a good idea of what fans learned, here are the biggest takeaways from The Tiger King and I.

1. Pretty much everyone is glad Exotic’s in prison.

Although Tiger King made it seem like Exotic had a close band of supporters among his Greater Wynnewood Exotic Animal Park employees, the aftershow revealed that nobody was really that fond of him. Erik Cowie and Rick Kirkham said they regret ever meeting Exotic, and guessed that he’d probably die in prison. Likewise, John Reinke, Joshua Dial, and John Finlay all agreed that Exotic got what he deserved. The only person to partially stick up for Exotic was Kelci "Saff" Safferty, who pointed to the Thanksgiving meals he’d make for the community as proof he had a good side. 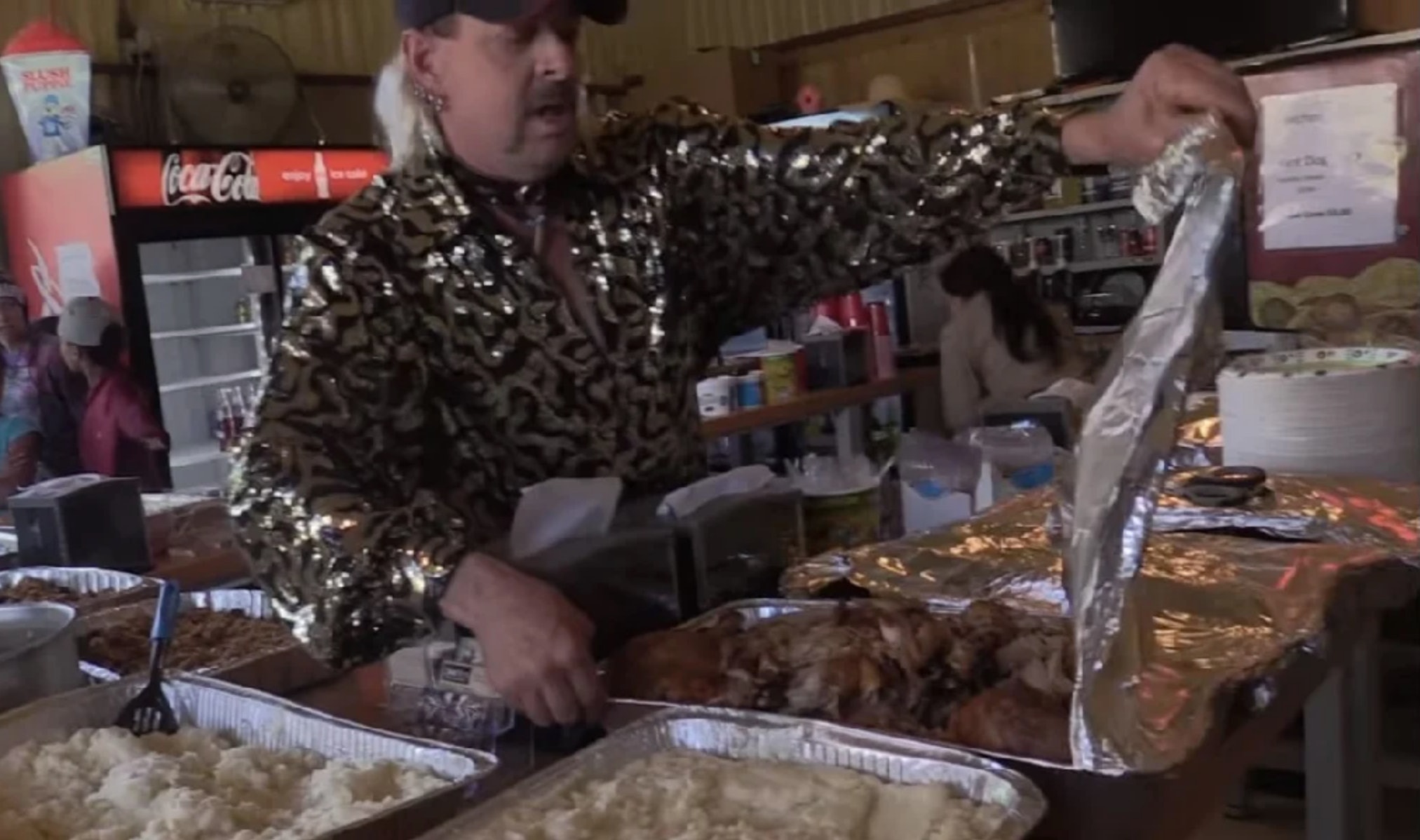 2. Exotic is apparently terrified of tigers.

The biggest bombshell came from Kirkham, who claimed that despite his title of "Tiger King," Exotic was actually terrified of big cats. The zoo owner would pose only with blind or tranquilized tigers for his photo shoots since he knew they wouldn’t be a threat to him, according to Kirkham.

Exotic’s campaign manager Dial expressed his need for therapy after witnessing Justin Maldonado shoot himself, but Exotic apparently took a more spiritual approach to recovery. Dial revealed that Exotic spent time with a shaman following the death of his husband, but the visit only worsened his mental state.

4. Exotic was incredibly cruel to a horse donated to his zoo.

Kirkham told a particularly gruesome story about Exotic that was not part of the docuseries. The producer recalled a time when a woman donated on old horse to his zoo hoping the animal could live out its final days in peace, but right after the woman left, Exotic shot the horse and fed it to his tigers.

5. Jeff Lowe has a lot of dirt on James Garretson.

Apparently, there’s much more to Garretson’s story than just an illegal lemur. Lowe’s former business partner was revealed to be the FBI informant that helped take Exotic down at the end of Tiger King, but Lowe revealed that Garretson’s story about being suckered into working with the FBI over a lemur was a lie. Lowe said Garretson has done much worse things, although he did not get into specifics.

Saff had no issues talking about the tiger that tore his arm off, and even said he still fully trusts all the tigers at the G. W. Zoo. Apparently, that gruesome footage stayed around for a long time, as Saff revealed Exotic even put it in a G. W. Zoo safety video. 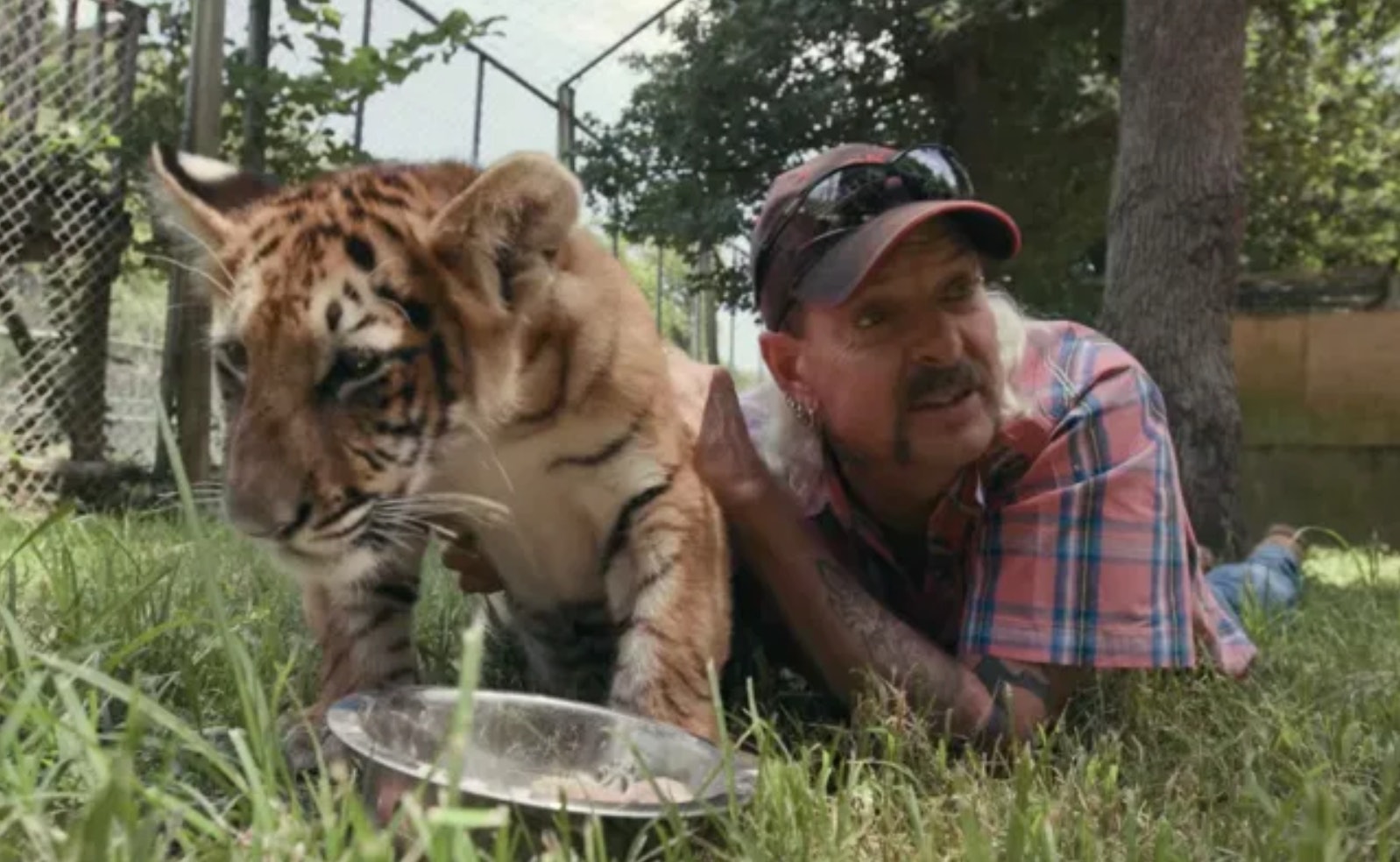 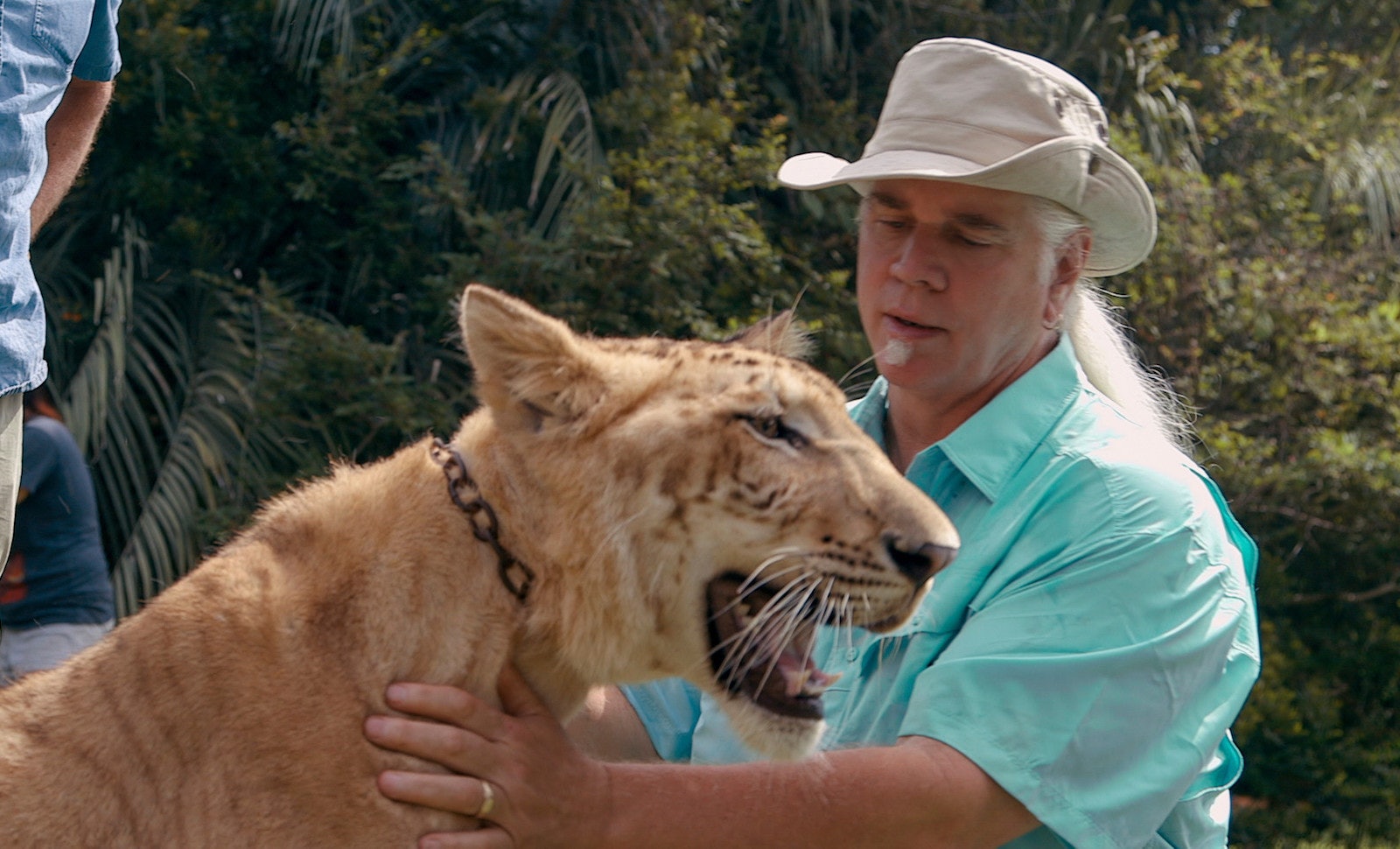 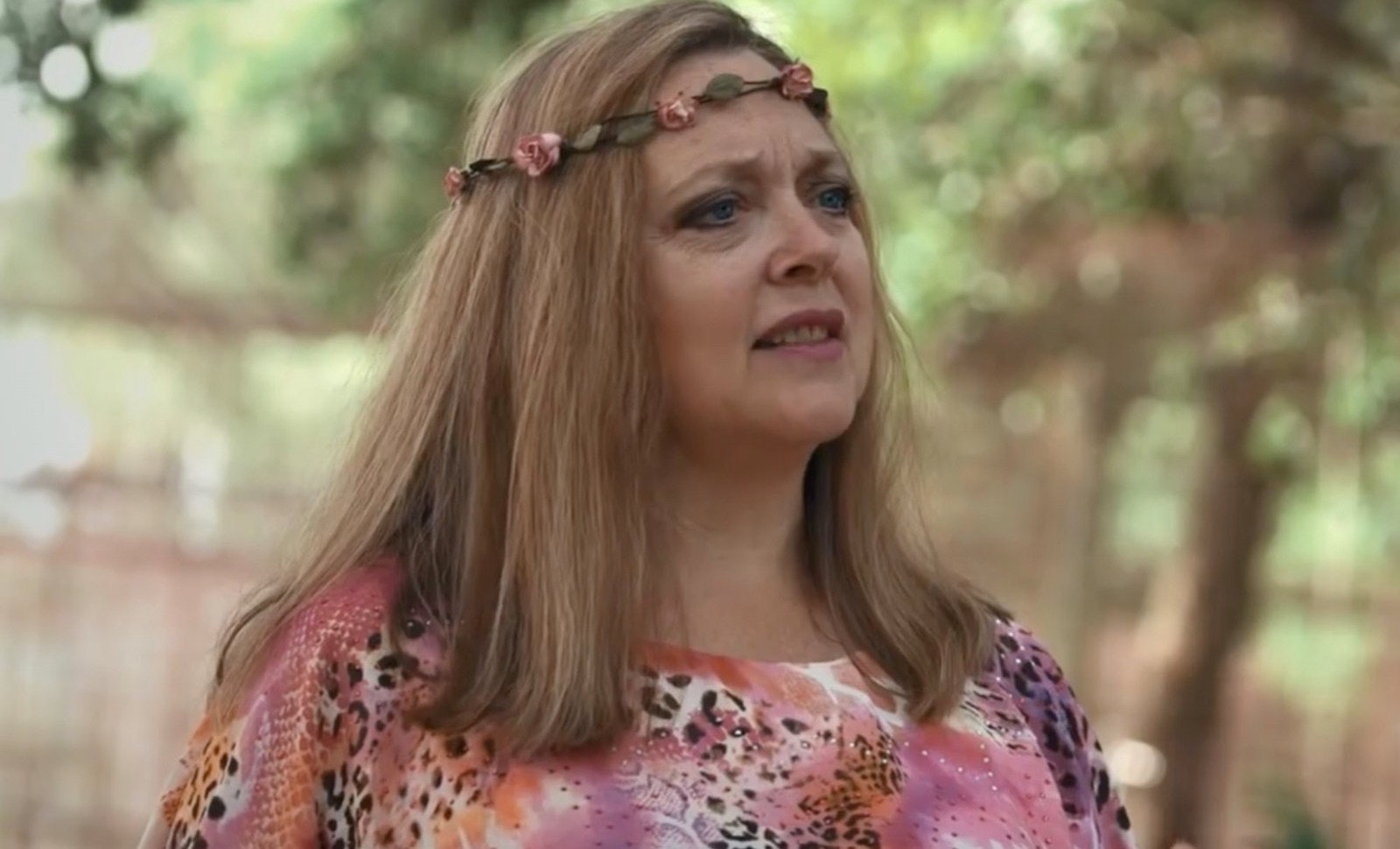