The clinic that opened on Saturday is only open to state residents and workers but is aimed at serving as a test run for Alaska’s scheduled program to offer coronavirus vaccines to tourists, the Anchorage Daily News reported.

The project will “determine how best to vaccinate people in an airport environment,” the state Department of Health and Social Services said in a statement.

Republican Gov. Mike Dunleavy said earlier this month that coronavirus vaccines would be available at key airports in the state starting June 1, a plan that attempts to bolster the state’s tourist industry.

The state had planned to offer vaccines at airports in Anchorage, Fairbanks, Juneau and Ketchikan, with the clinics outside the security area. But an official from the Ketchikan airport said he didn’t expect that his airport would participate in the program anymore.

Officials at the Fairbanks and Juneau airports said while they are not participating in the test run, they expect to participate in the full program, the Anchorage Daily News reported. 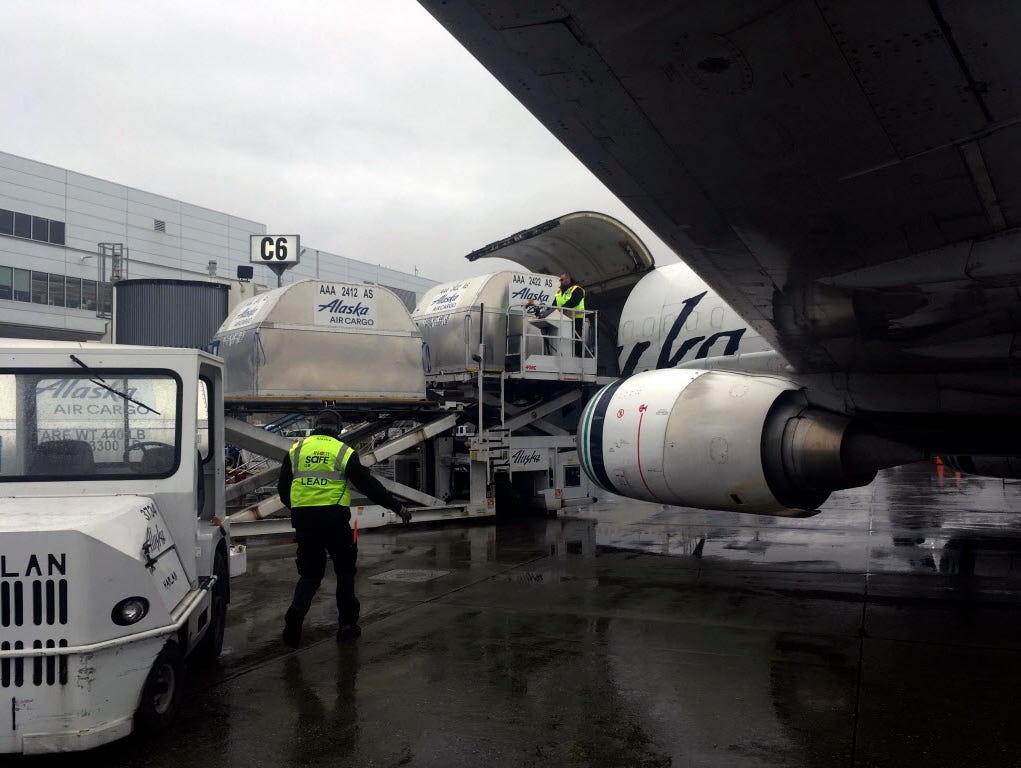 The Anchorage airport vaccination clinic will be open from 5 p.m. to 2 a.m. through Wednesday on the ticketing level near the entrance to Concourse A.

Moderna and Pfizer vaccines will be offered during the test run and during the full program.

Alaska joins Florida: Lawsuit against CDC over US cruise restrictions