For all its quotable lines and LOL-worthy moments, Schitt’s Creek def had some ~emotional~ scenes as well. Remember when Stevie and Emir decided to end things? Or when David and Patrick took their temporary break? Or when (*sob*) Alexis and Ted called it quits in the most devastating way? From the cynical to the inspirational, there are so many wise Schitt’s Creek quotes about breakups that make for great Instagram captions and even better life advice. Breakups may be Schitty at times, but the end of a relationship doesn’t have to be all bad, and these heartbreaking and hilarious Schitt’s Creek quotes prove it.

2. "He didn’t dump me. We actually both decided that it was best that he see other people." — Alexis

3. "If you knew somebody was planning on breaking up with you, wouldn’t you wanna be the one to break up with him first?" — Stevie

5. "It’s just really weird, because I’ve never felt anything after a breakup. Like, nothing. Like, I’ve been to doctors about it." — Alexis 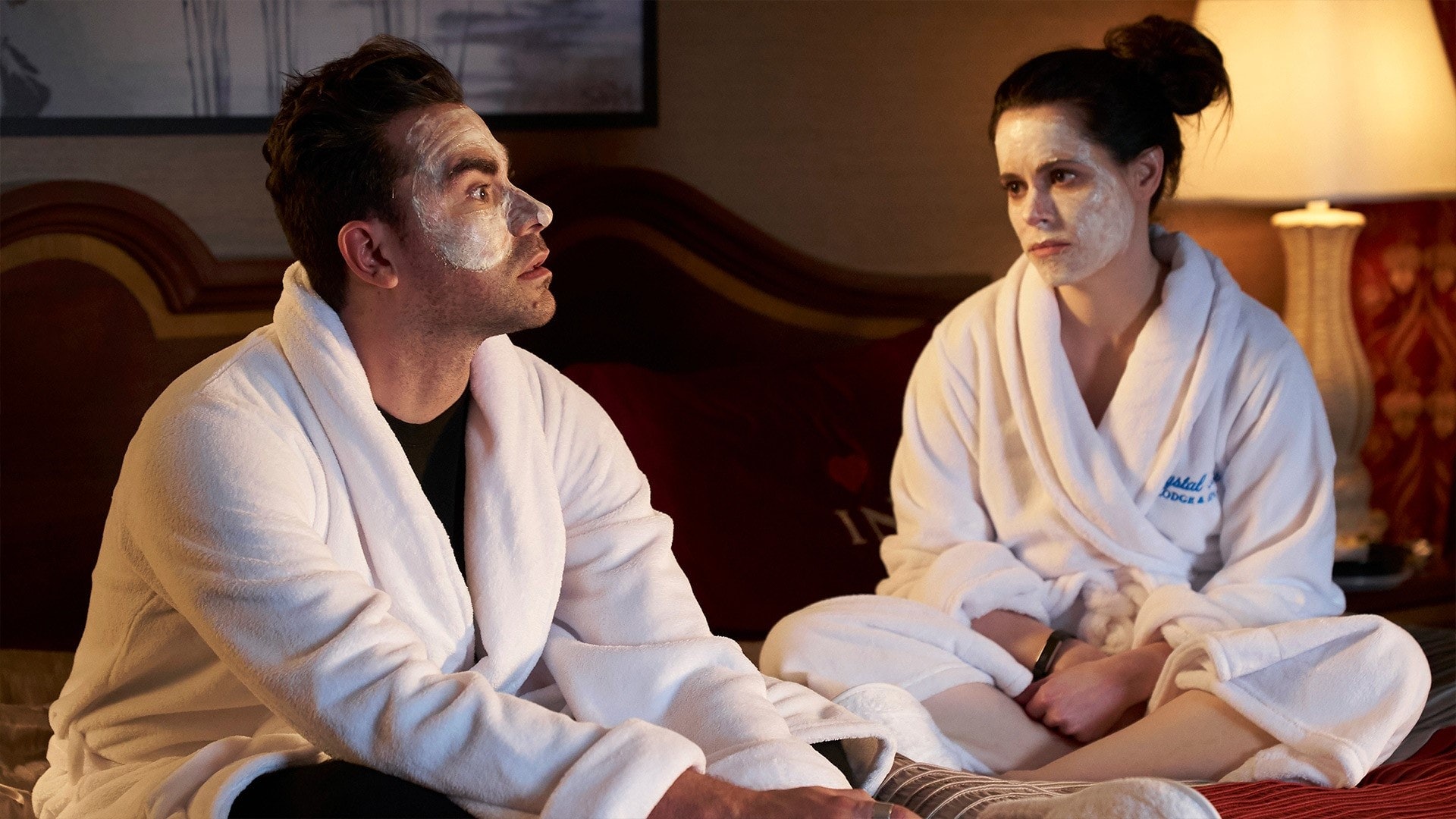 6. "It’s just one long string of really bad luck, and I don’t know what kind of carnage I inflicted in my past life to deserve it. I must have been Dracula or a spin instructor or something." — David

7. "After the breakup, I took some of your stuff to the incinerator along with some pets that needed to be cremated." — Ted

8. "I told myself I would enjoy my own company tonight." — Alexis

9. "I am suffering romantically right now, and there was a minute when I thought I would never have to look at another dating app, and here you are shoving bumpkins in my face." — David 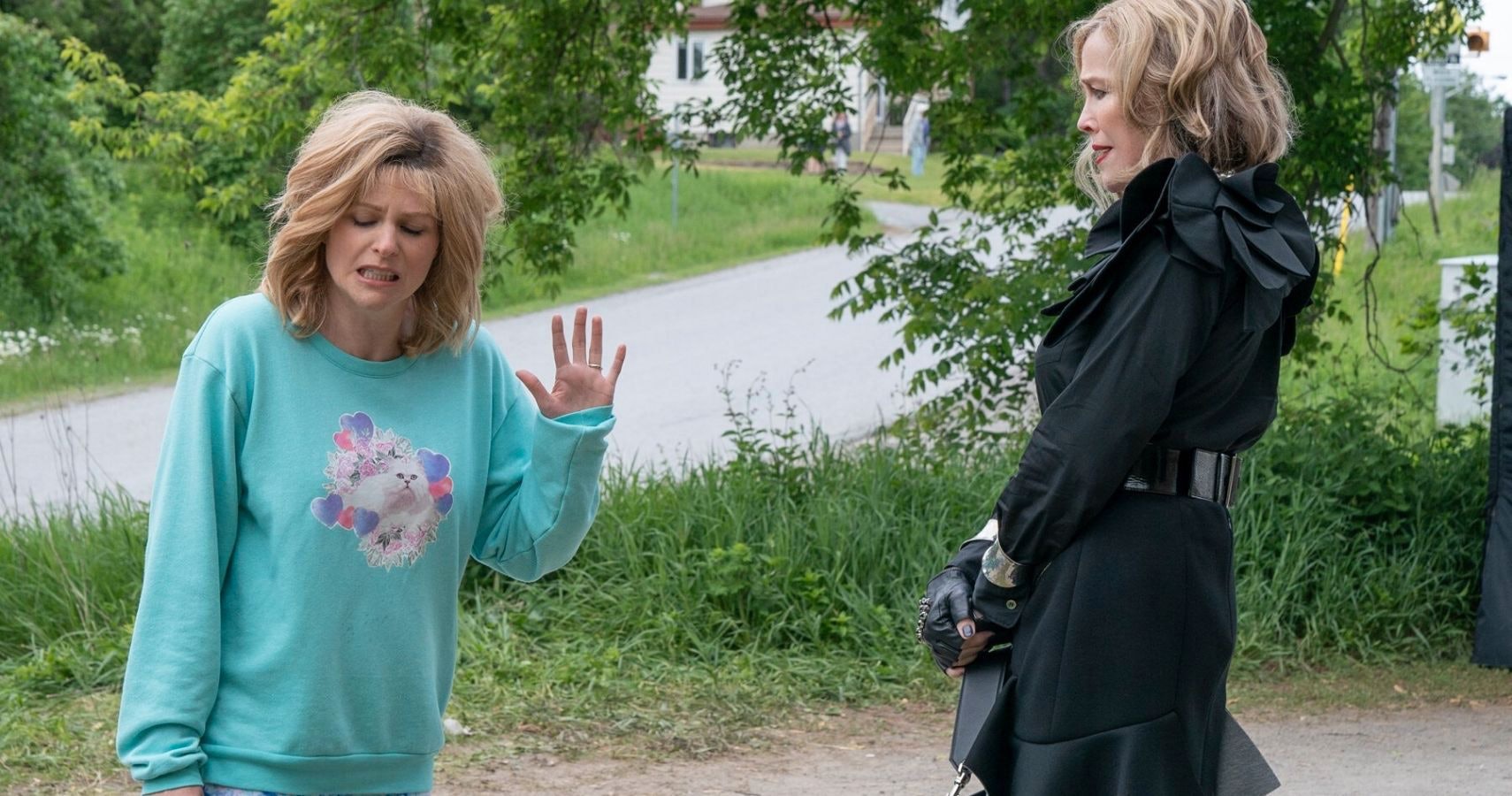 11. "If anyone knows how to crawl out from under an embarrassing romantic failure, it’s me." — David

12. "I just got dumped by a man who wears three Medic-alert bracelets." — Alexis

14. "Remember when he dumped you, and you ate all those mall pretzels and watched Bridget Jones’s Diary every day for a year?" — Alexis 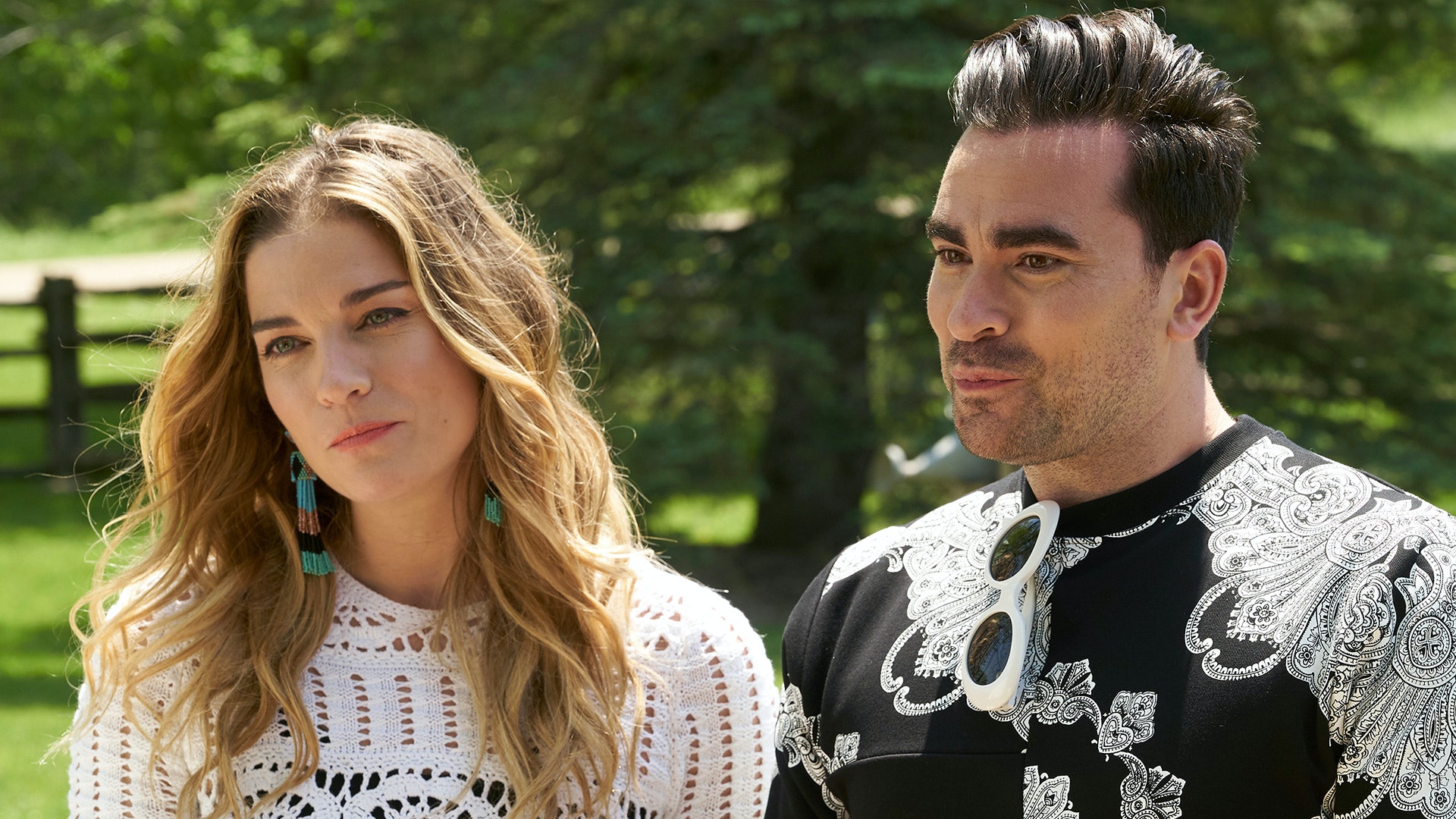 16. "As if I didn’t see this coming. He’s broken up with me five times already. Like, there was that time that he never met me in Rio, and remember that time that he gave me his ex wife’s engagement ring? And then last summer, that time that he left his molly in my glove compartment and then I got arrested?" — Alexis

18. "I know he’s not the right person for me. His taste in make-out music, for example, like, so weird. Like, who even is Cat Stevens?" — Alexis

19. "I’ve been burned so many times I’m like the human equivalent of the inside of a roasted marshmallow." — David