Can Netflix avoid another swing and miss at the 94th Academy Awards on Sunday?

Throughout the years, the streaming giant has delivered a conveyor belt of tent-pole films. However, Netflix remains shut out of the award show's best picture category.

Entering the batter’s box with Jane Campion’s "Power of the Dog," Netflix is hopeful the Western will turn the tide and lead to a hitting streak as it's nominated for 12 Academy Awards.

On Rotten Tomatoes, the film has a 94% certified fresh score from critics, and viewers gave it a 76%. However, the movie has received criticism from stars like Sam Elliot, 67, who recently slammed "the Dog" as a "piece of s—." 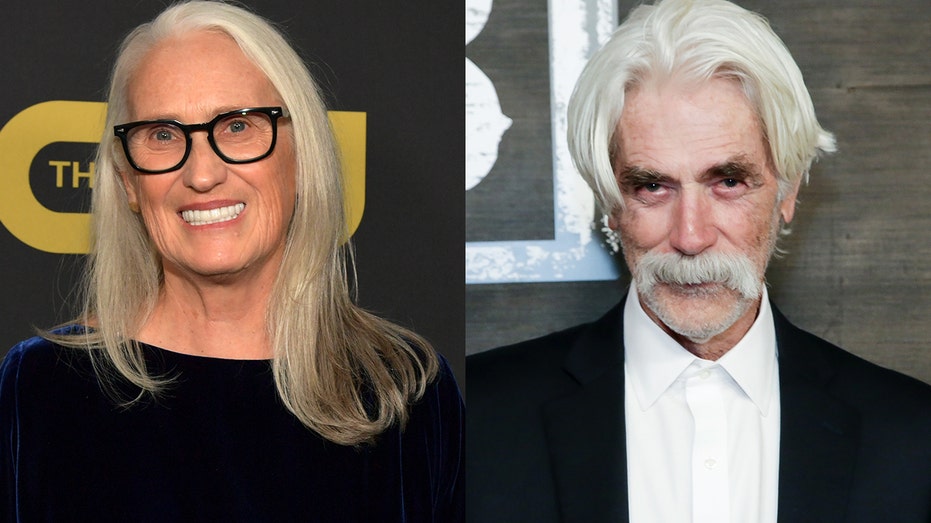 Sam Elliott had choice words to say about Jane Campion’s 12-time Oscar nominated film, “The Power of the Dog.”  (Getty)

Sadly for the former DVD rental corporation, the black-and-white pseudo-autobiographical title would instead watch "Green Book" accept the honor.

A year later, Netflix felt it had a shoo-in for best picture when it released "The Irishman" in November.

However, many felt the masterful movie was hindered by its length as the nearly 3.5 hours often took multiple sittings to get through from the comfy confines of viewers' homes. 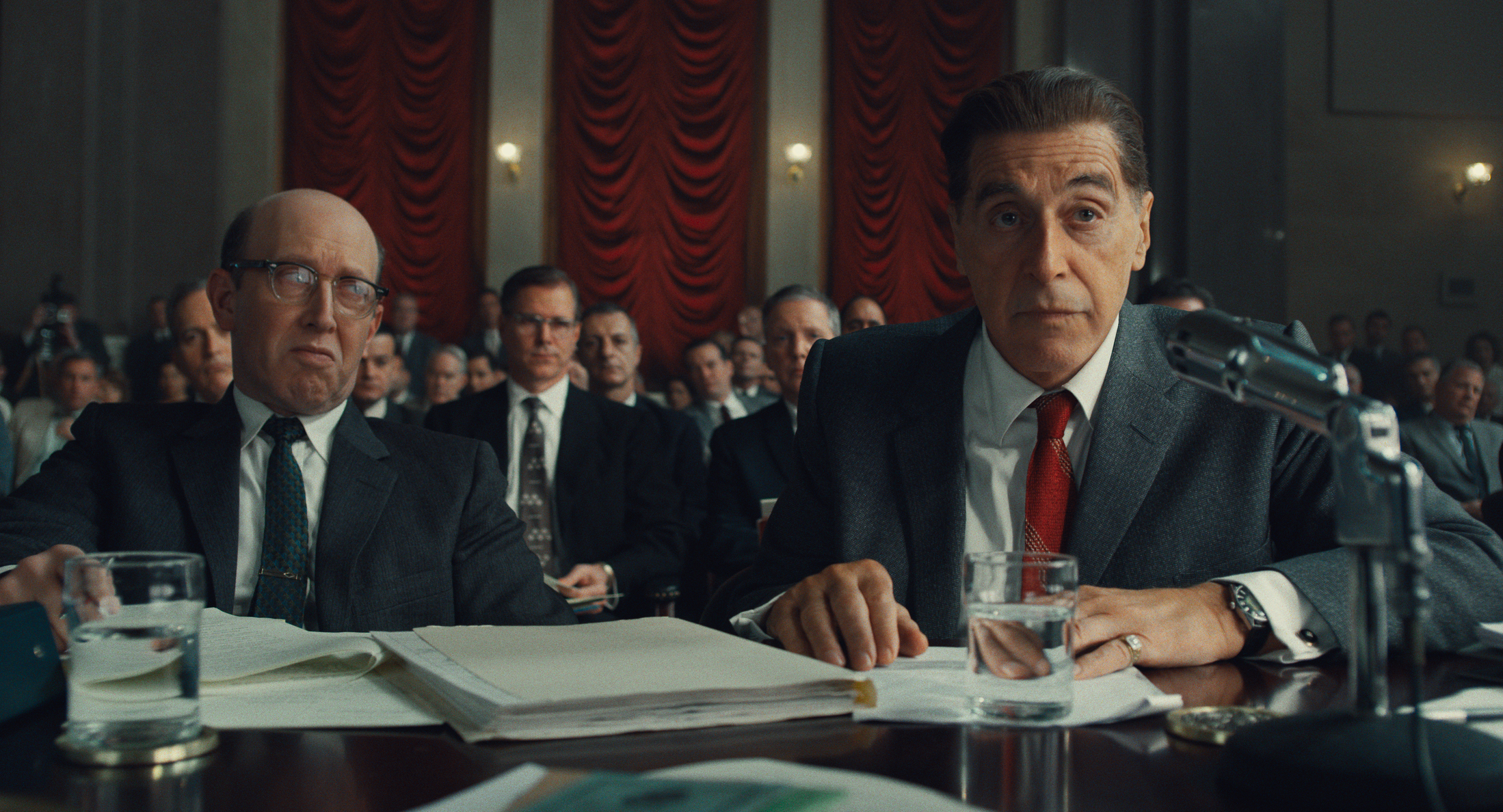 Netflix said at the time that 26.4 million households watched "The Irishman" within the first seven days on its platform.

For its effort, the $159 million budget wasn’t enough for "The Irishman" to take home even one of its 10 Academy Award nominations.

Insert the Scarlett Johansson and Adam Driver-driven relationship movie "Marriage Story," which also failed to bring in the bacon for Netflix in 2019.

Aaron Sorkin’s "Trial of the Chicago 7" proved promising until it lost to "Nomadland." 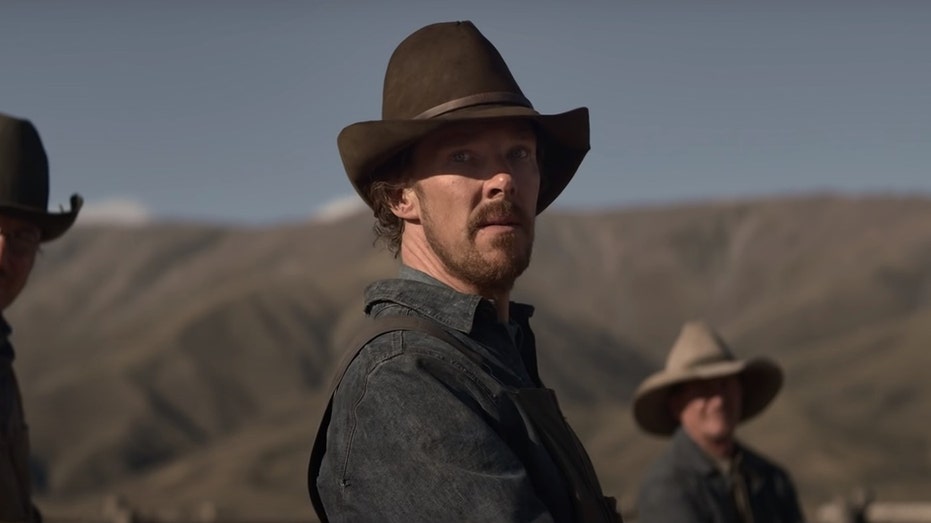 Netflix’s “Power of the Dog” is nominated for 12 Academy Awards at the 2022 Oscars. (Netflix)

Elliot’s disapproval for the adaptation of the 1967 novel by Thomas Savage aside, "Power of the Dog" is nominated for a whopping 12 Academy Awards.

Starring Benedict Cumberbatch and Kirsten Dunst, the film centers on Phil Burbank, a rancher who falls in love with a widow's (Dunst) son, Peter (Kodi Smit-McPhee), who has moved to his ranch.

Elliot compared the "chaps and no shirts" element of the film to "those dancers, those guys in New York that wear bow ties and not much else" — referring to "the Chippendales."

"Power of the Dog" also failed to land a nomination for a Screen Actors Guild Award for best ensemble, and its on-screen stars all left sans hardware when the night was done.

On Sunday, Campion also has the possibility of being one of just three women to ever win best director should it occur.