Leeds United confirmed the news after posting a statement to their club website.

Hunter played a total of 540 matches for Leeds United, where he scored 18 goals and became a club legend.

He was known for his tackling and was given the nickname ‘Bite Yer Legs Hunter’ by the Leeds fans who made a banner that simply read: ‘Norman bites yer legs’.

He later moved to Bristol City after 14 seasons with Leeds and then moved to Barnsley before retiring in 1982. 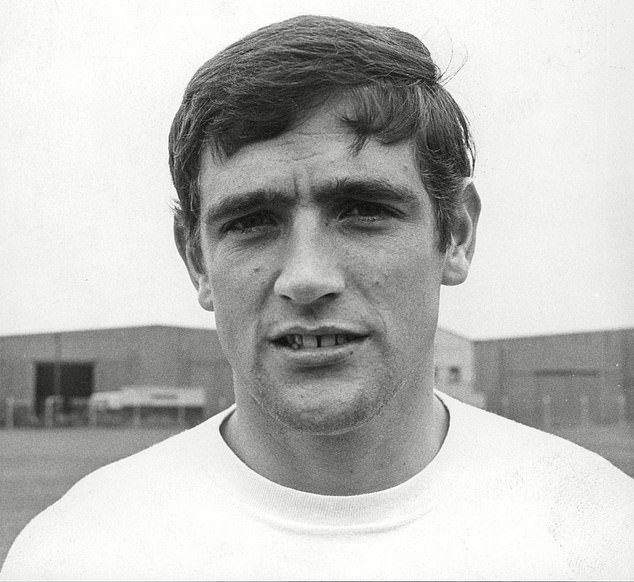