’16 & Pregnant’ Renewed For A Seventh Season By MTV: Watch The Emotional 1st Trailer

The newest season of ’16 and Pregnant’, which premieres on March 16, follows Abygail, Kyla, Selena, Shelby and Taylor as they navigate their teen pregnancies and discover how to be a parent, all while juggling the unknown.

16 and Pregnant is returning to MTV for a seventh season on March 16, and HollywoodLife has EXCLUSIVELY obtained the first trailer, which features all the heartbreaking drama coming your way.

According to MTV, “The new season of 16 and Pregnant follows Abygail, Kyla, Selena, Shelby and Taylor as they navigate their teen pregnancies and discover how to be a parent, all while juggling the unknown. With complicated and sometimes untraditional family relationships, the moms discover just how much a baby can turn their world upside down. Being a young mom under pressure, coupled with changing relationship dynamics and responsibilities, doesn’t make life any easier—but these moms are committed to starting their new journey.” 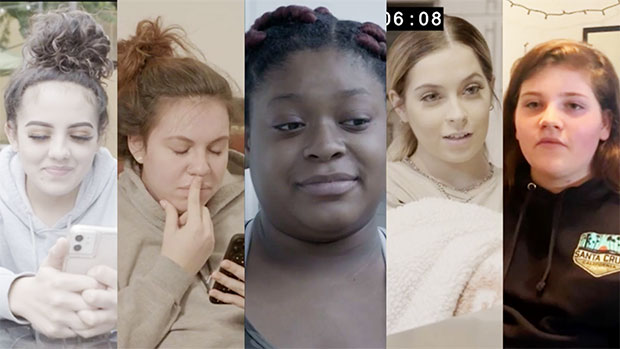 Want to know more about the new teen moms? Here’s what MTV EXCLUSIVELY shared with HollywoodLife:

“Abygail is a gifted honor student who graduated high school two years early to pursue her bachelor’s degree at age 16. She had her future all planned out, so it was a shock when she found out she was pregnant. Now managing a complicated pregnancy, she is hopeful that her boyfriend Adrian can step up and help her raise their daughter. Her mom offers them a lot of assistance but Adrian’s mom relies on him to help support the household, which is adding stress on both the families and the young couple.”

“Kyla, who lives with her aunt, has always had a complicated relationship with her mom. Kyla’s boyfriend Jaboire also has a difficult relationship with his mother and has found a home living with Kyla’s mom, which creates an interesting dynamic. The couple always had a great relationship, until Jaboire was forced to choose between hanging out with his friends or maintaining the safety of Kyla and their baby due to COVID-19. While adjusting to the demands of motherhood, Kyla finds herself struggling to navigate this new territory with Jaboire while also trying to mend her fractured relationship with her own mom- which is even more complicated due to their living situation.” 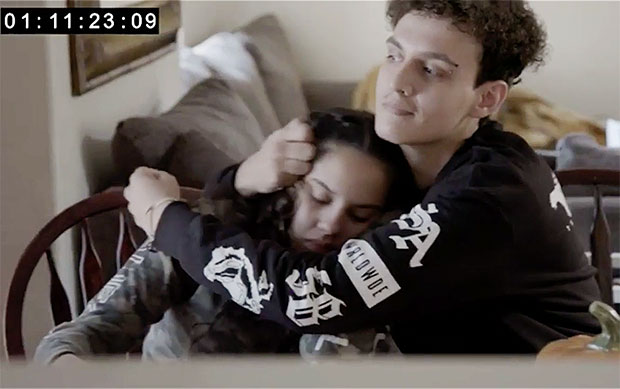 “Selena — though not the youngest — is the baby of her 20 member family, so her pregnancy with her boyfriend Sean came as a shock to everyone in her bustling household. Selena’s family does not approve of their intense and often rocky relationship, which is making it difficult for the young parents to settle down. Complicating things even more, Sean’s mom Mary has a debilitating condition and he often feels torn between caring for his mom and being there for Selena and the baby.”

“Shelby is preparing for the birth of her baby with her ex, who already has another baby with his on-again, off-again girlfriend. Despite their unique situation, Shelby is very close with her ex’s family and hopes they will be supportive when her baby is born. Shelby is confident she can raise her daughter on her own but the future of successfully co-parenting with her ex is uncertain.”

“Taylor is expecting a baby with her ex, Armani. A week before Taylor found out she was pregnant, Armani blocked all of her texts and social media accounts. The news was devastating for her and a huge disappointment to her parents. Soon after, she found support in Armani’s friend Desmond and they started dating. Now, with her pregnancy fast approaching, she’s struggling to figure out how to maintain her current relationship with Desmond while also ensuring that Armani is an active part of their baby’s life.”