100+ Film Franchises to Watch For an Epic Movie Marathon 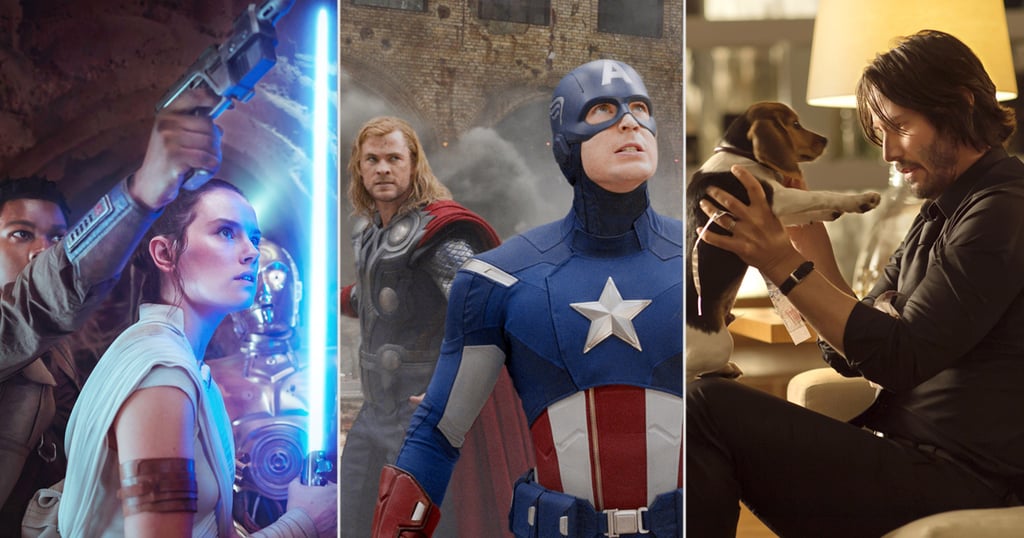 100+ Film Franchises to Watch For an Epic Movie Marathon

The number of popular movie franchises is dizzying, but we’ve compiled a comprehensive list featuring some of the most adventurous, hilarious, heartwarming, and spine-chilling film collections to date. For the sci-fi fans, there’s Star Wars, The Terminator, Men in Black, and more. And don’t worry, action-lovers, we included every movie in the Bad Boys, Mission: Impossible, The Fast and the Furious, and James Bond caches. Oh, and of course we’re breaking down each series within the Marvel Cinematic Universe — the franchise with the highest-grossing film of all time. So grab your favorite snacks, nestle into your couch, and keep reading to see which franchise should be a part of your next movie night.