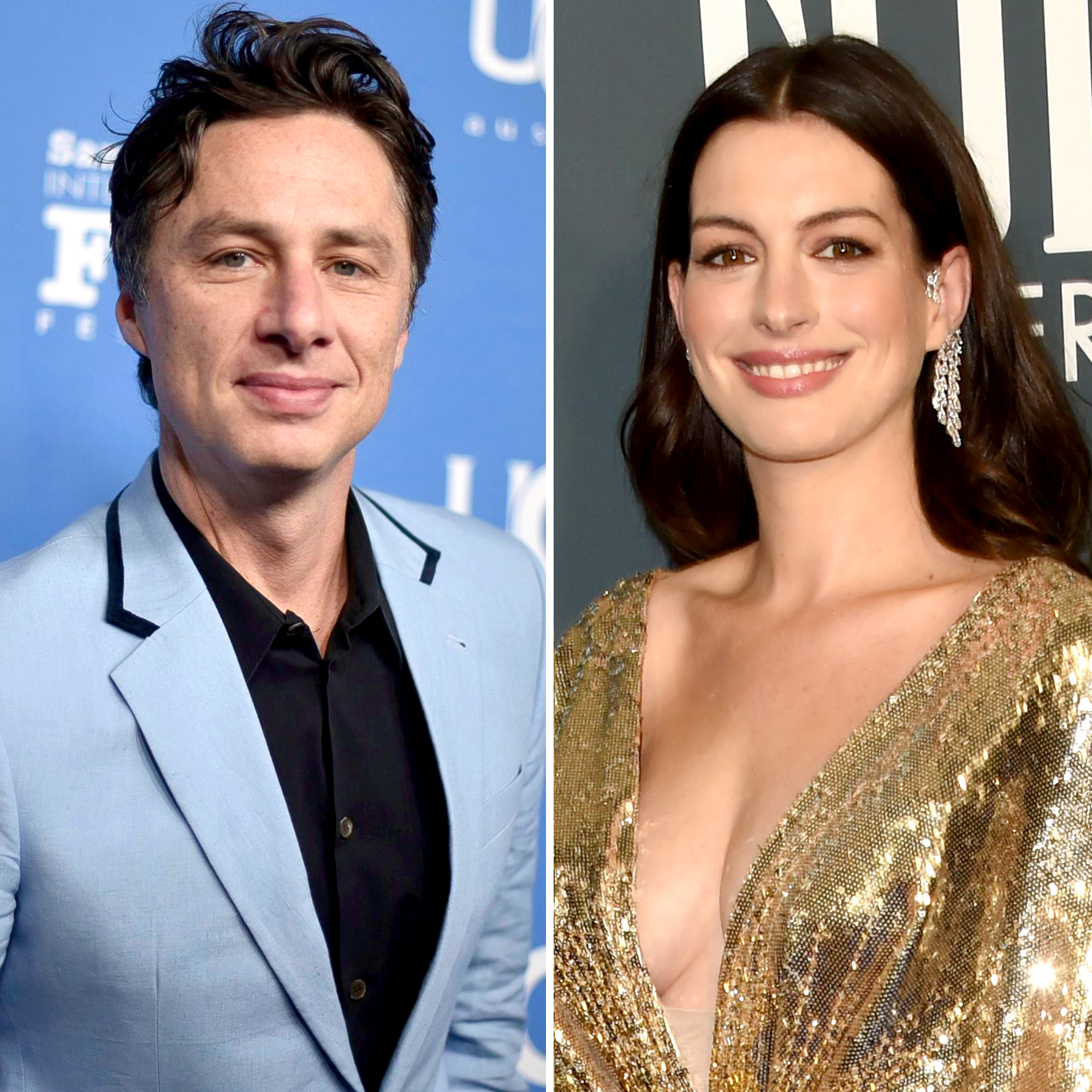 Red carpet brawl? Zach Braff revealed that he almost got into a fight with Anne Hathaway’s father, Gerald Hathaway, back in 2012 while attending the Les Misérables premiere.

“I know Anne Hathaway as an acquaintance,” Braff, 45, started his story during the Tuesday, April 7, episode of the “Fake Doctors, Real Friends” podcast with BFF Donald Faison. “I’m walking toward her to say congratulations [and] her father stands up and gives me this look.”

The Scrubs alum felt like Anne’s father was looking at him, like, “I’m going to kill this motherf—er. He’s got the balls to crash my daughter’s premiere? I’m going to strangle him!”

It turns out, however, that Gerald thought Braff was actually his daughter’s ex-boyfriend Raffaello Follieri at the time.

“I got within 10 feet of [Gerald] and his face just f—ing broke,” Braff told Faison, 45. “[He] sighed with a breath of relief realizing it was me and not the ex-boyfriend.” 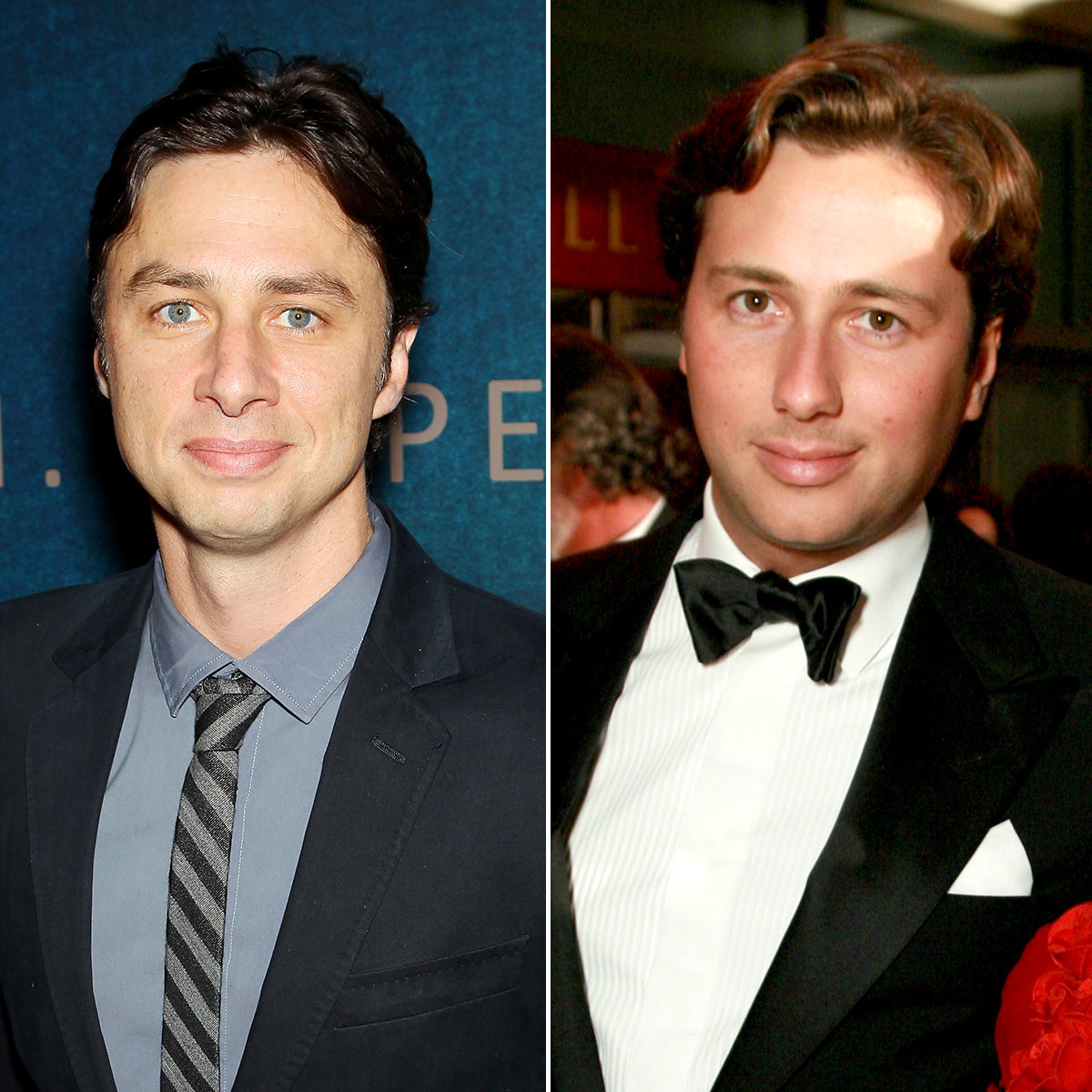 Follieri, 41, dated the Princess Diaries actress, 37, from 2004 to 2008. The two split a few months before Follieri was sentenced to more than four years in prison for wire fraud, money laundering and conspiracy.

Braff has been mistaken for Follieri once before when he bumped into Arsenio Hall and Eddie Murphy at a Coffee Bean.

“I see Arsenio Hall, and he’s looking right at me,” Braff recalled. “I never met Arsenio Hall, but I was geeking out because I love Arsenio Hall … He brought me over to the end of the counter where they delivered the coffees. And there, you can hear the music, is Eddie Murphy standing there.”

The comedian asked Braff if anyone had ever told him that “you look like Anne Hathaway’s boyfriend that went to jail?” before noting that he saw the resemblance between the two.

“Yeah, ’cause I was watching the news and I was like, ‘That looks like the dude from Scrubs,‘” the New Jersey native recalled Murphy telling him.

Anne has since moved on with husband Adam Shulman. The couple are parents of Jonathan, 4, and another son born in late 2019. Braff, meanwhile, is dating actress Florence Pugh.