Home » Celebrities » YouTube Revenue Hits $4 Billion in Q1, Increasing 33% From a Year Ago

YouTube Revenue Hits $4 Billion in Q1, Increasing 33% From a Year Ago 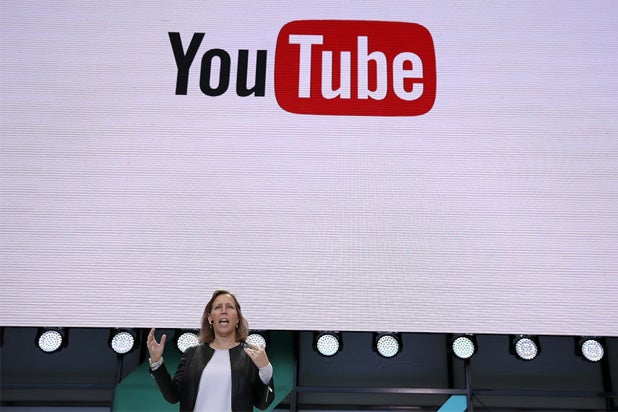 YouTube brought in $4.04 billion during Q1, marking an increase of 33% from the year prior, according to parent company Alphabet, which reported its first quarter earnings on Tuesday afternoon.

Overall, YouTube accounted for nearly 10% of Alphabet’s $41.16 billion in Q1 sales. (Alphabet is also the parent company of Google.) YouTube’s $4.04 billion in Q1 sales falls a bit short of where it was at during the last quarter of 2019, when it reported $4.72 billion in revenue.

“Performance was strong during the first two months of the quarter, but then in March we experienced a significant slowdown in ad revenues,” Porat said. “We are sharpening our focus on executing more efficiently, while continuing to invest in our long-term opportunities.”

The Russo Brothers Said This 'Avengers: Endgame' Scene Was 'Touching' to Shoot
Carmen Electra Reveals She & Dennis Rodman Made Love On The Chicago Bulls Court & ‘All Over’
Popular News