Why Did Ben Higgins & Lauren Bushnell Break Up? The Reason Involves JoJo Fletcher

It’s been over three years since Ben Higgins and Lauren Bushnell’s May 2017 breakup, and the Bachelor alumni definitely seem to have moved on. In June 2019, Bushnell got engaged to country singer Chris Lane, and just four months later, the two tied the knot. In March 2020, Higgins popped the question to GF Jessica Clarke, and the couple is planning a wedding for fall 2021. While I’m totally happy for them both, I can’t help but wonder why Ben Higgins and Lauren Bushnell broke up in the first place — though Higgins recently hinted at a possible reason.

During a June 22 interview with Entertainment Tonight, the Season 20 Bachelor opened up about his relationship with his ex-fiancée and why things didn’t last between them. According to Higgins, he and Bushnell were "looking for an out" before they called off their engagement. "I don’t think we wanted to make it work, because I think internally we knew just how unhealthy it probably was to continue to go on," he said. Apparently, Higgins’ feelings for his runner-up, JoJo Fletcher, also contributed to the strain, as Higgins had confessed his love for both Bushnell and Fletcher during the Season 20 finale. #Awkward. 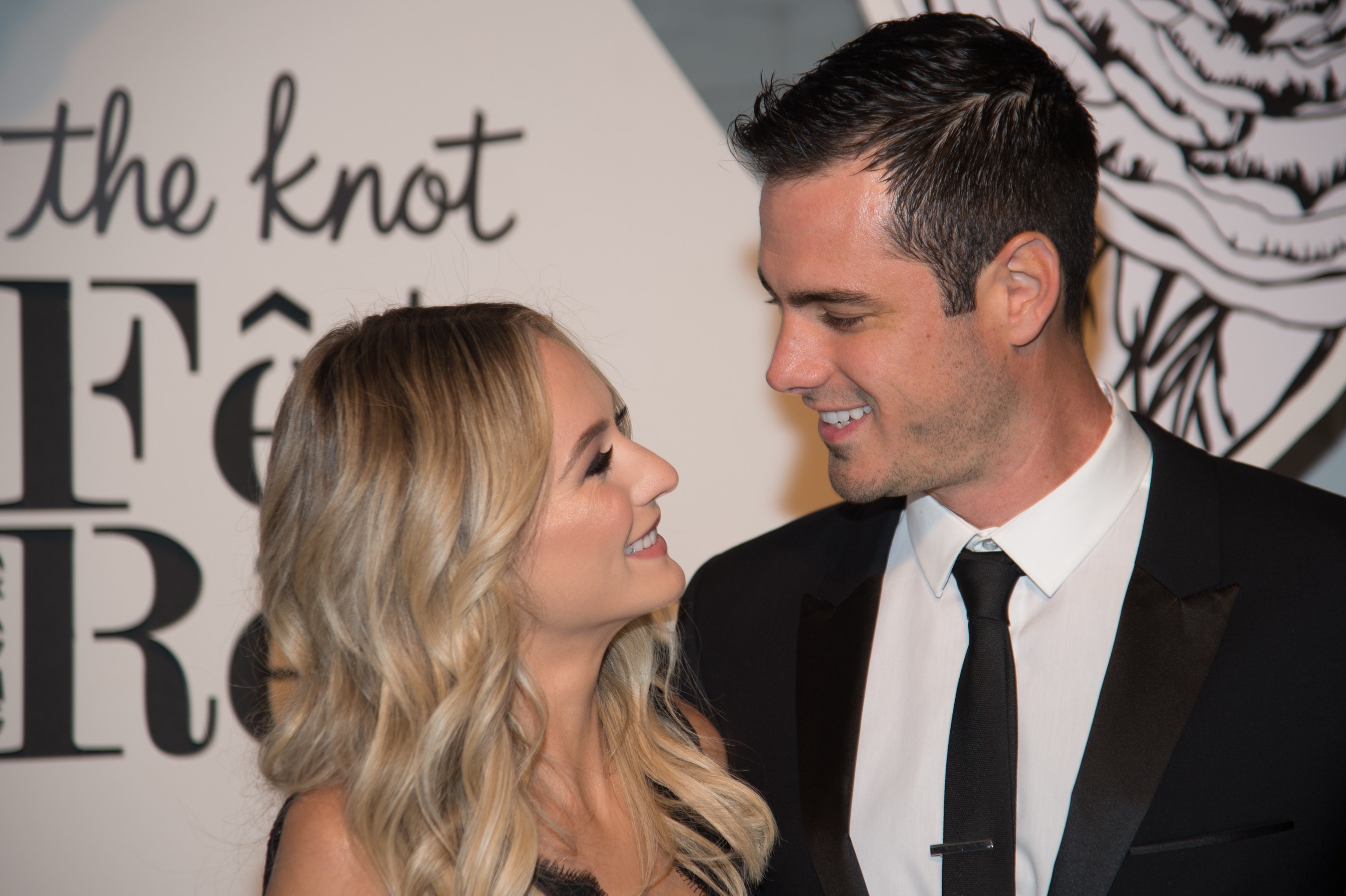 Before appearing on "After the Final Rose" following Fletcher’s season of The Bachelorette, Higgins and Bushnell watched all of Season 12 together, and apparently, that wasn’t a good idea. "I do remember those moments of trying to explain myself or thinking, ‘Hey, this is all good. We’re gonna watch this [season] back because you know I chose you, and this is going to be fine.’ It wasn’t. It wasn’t at all," Higgins told ET. "It hurt deeply and I know I did." He later said that his decision to "over-communicate" (a.k.a. tell two different women he loved them) ended up damaging his relationship with Bushnell.

As happy as they may have appeared on Ben & Lauren: Happily Ever After?, Bushnell confessed to People soon after their breakup that there was "no joy" in their relationship. Though she didn’t name a specific reason for the split, she did say that their relationship "was a rocky road from the start." She later added, "Looking back, I wish I could be like, ‘That’s why it didn’t work out.’ But I think it was just a very abnormal situation … at the end of the day, it didn’t feel right anymore."

Took a few chances. Took some twists and turns. Tried my best to be my best. Invited millions to observe and critique the journey. Spent many nights wondering “why?”. All to find that the whole time the road led to you @jessclarke_

If you’re wondering whether Higgins’ now-fiancée Clarke has ever watched his season of The Bachelor, the answer is a definite no. "I don’t see the benefit [of her watching] and I don’t think she does either," Higgins told ET. "I think the cons far outweigh the pros. I think there would be a chance where, even though I have no fear that it would end our relationship, I think that the small moments of watching me pursue and encourage and kiss other people might be the closest thing to, like, heartbreak that she’s felt romantically and I don’t want be a part of that and she doesn’t want to be a part of that."

While neither Higgins nor Bushnell has ever explicitly said this, it definitely seems as though Higgins’ infamous decision to say "I love you" to two ladies contributed to the downfall of his relationship with Bushnell. However, it seems as though Higgins and Clarke have found a way to leave his reality TV relationship in the past and to begin a new future together, and I couldn’t be happier for them. 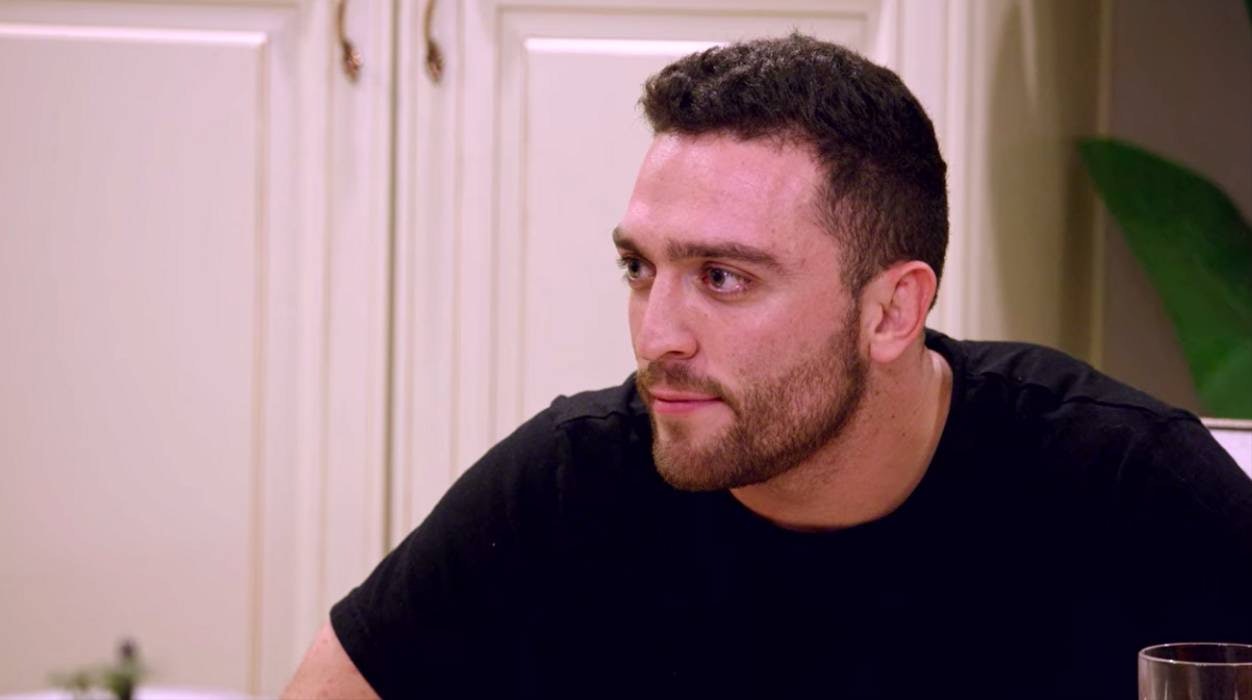 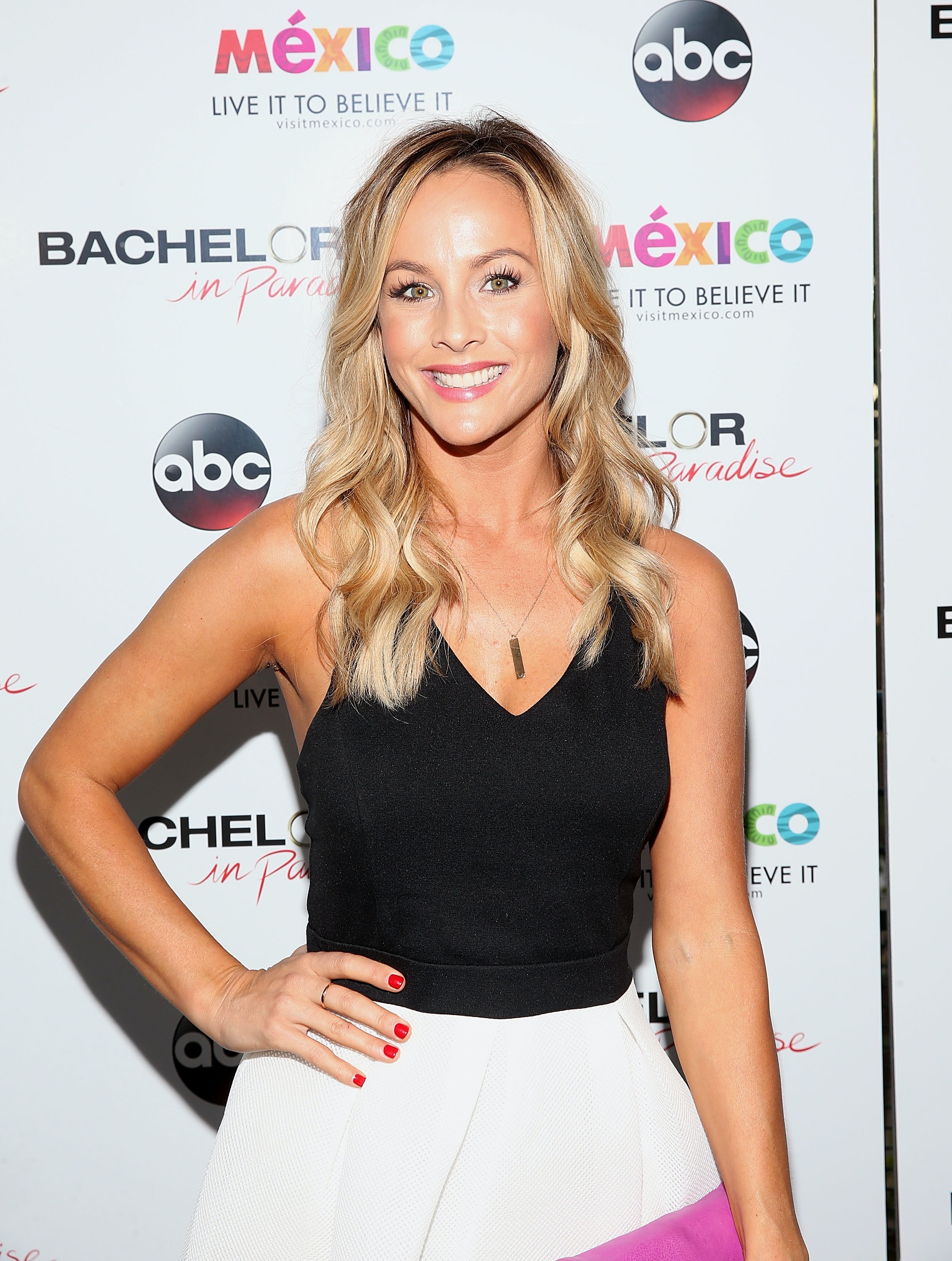 Clare Crawley’s Quote About Her Abusive Relationship Is Powerful 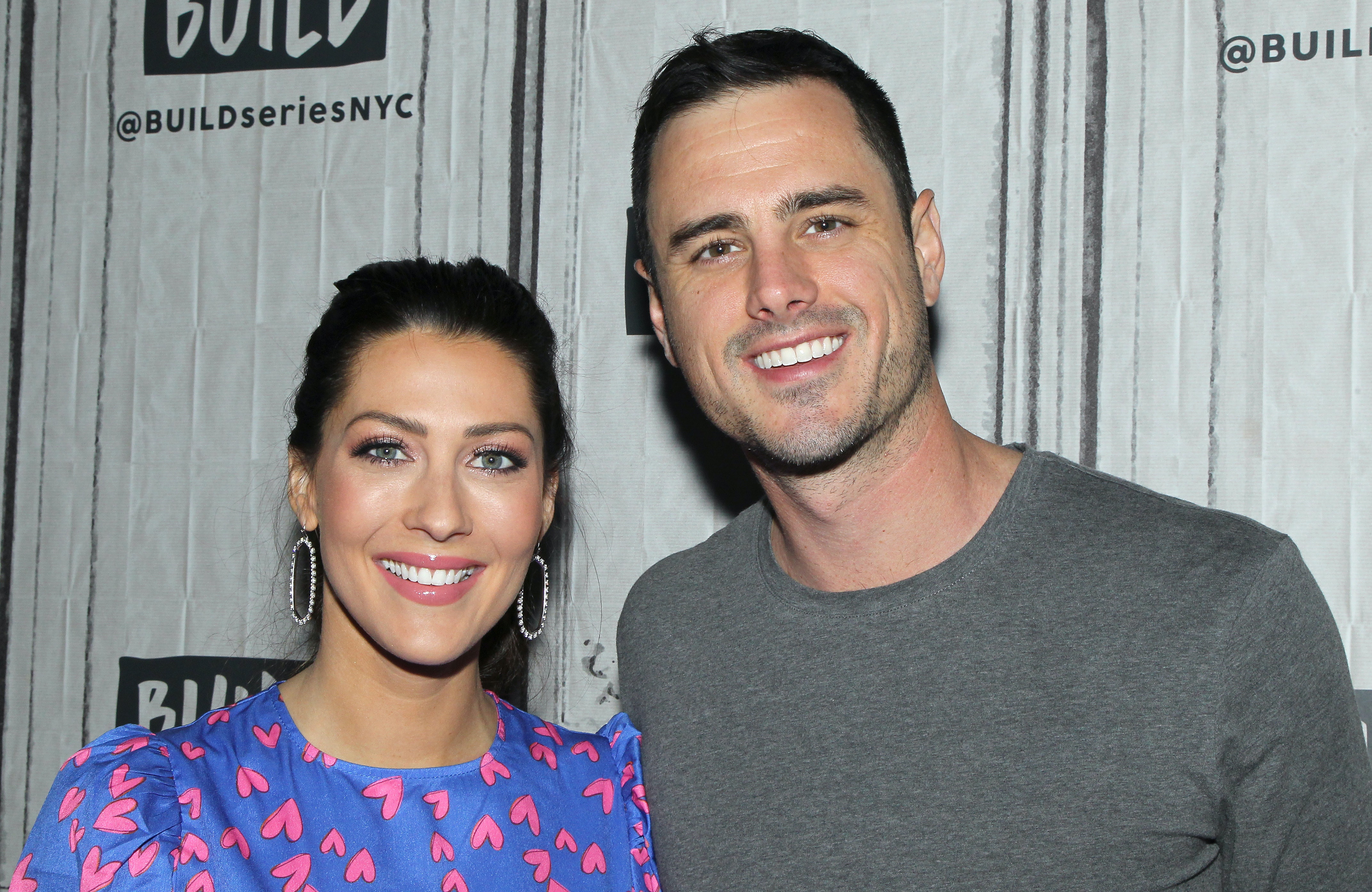