Who's in Meghan Markle's Inner Circle? See Her Powerful Squad of BFFs 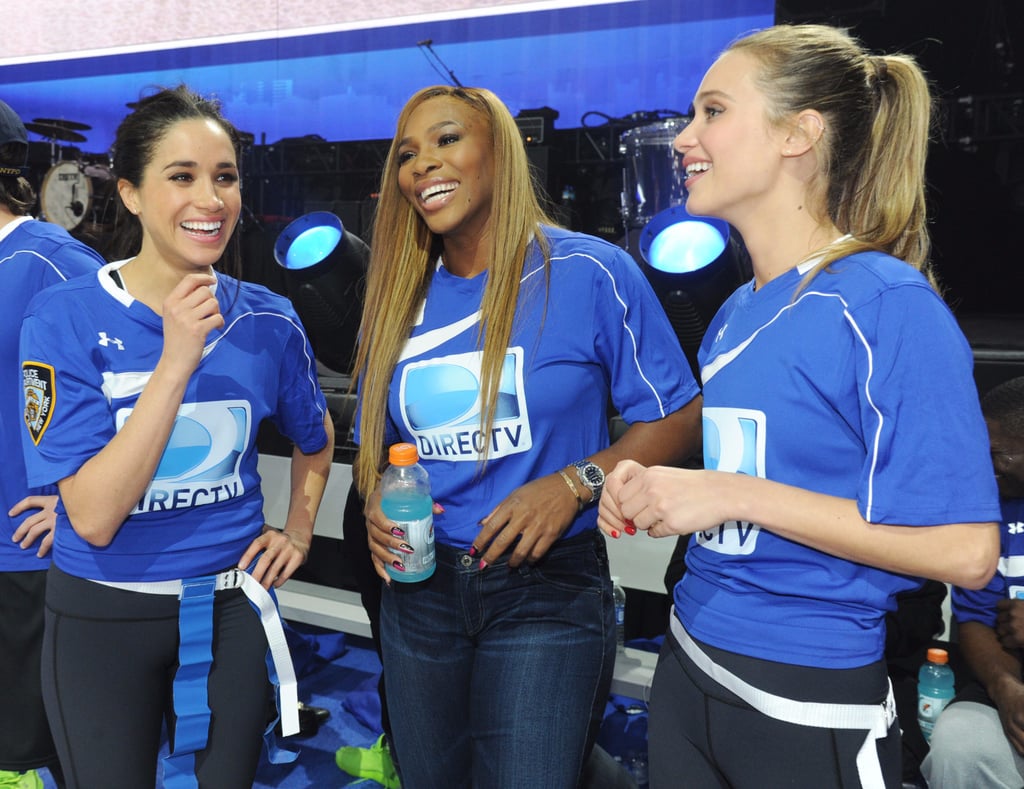 Meghan Markle and Prince Harry’s long-awaited Netflix docuseries “Harry & Meghan” debuted its first part on Netflix on Dec. 8. The series features not just interviews with the titular couples, but also never-before-seen photos and footage of their life together, starting from when they started dating. The crew also spoke to some of their loved ones, including Markle’s mother, Doria Ragland, her niece, Ashleigh Hale, and many of her friends who’ve stood by her side for years. Some of the friends featured so far include her “Suits” costar Abigail Spencer and her college friend Lindsay Jill Roth.

Markle, who worked in Hollywood for years before she met Harry, cultivated her own group of successful friends long before she met her future husband in 2016. That includes Priyanka Chopra Jonas, tennis superstar Serena Williams, and many of her “Suits” castmates. She also forged a bond with Sophie Grégoire Trudeau, whose husband is now the prime minister of Canada. And after she and Harry became an item, she became very close to George and Amal Clooney.

Ahead, we run down 14 of Markle’s most famous friends and what we know about their relationships since she and Harry tied the knot in 2018.