Home » Celebrities » Who Is The Bachelorettes Aaron Clancy?

Who Is The Bachelorettes Aaron Clancy? 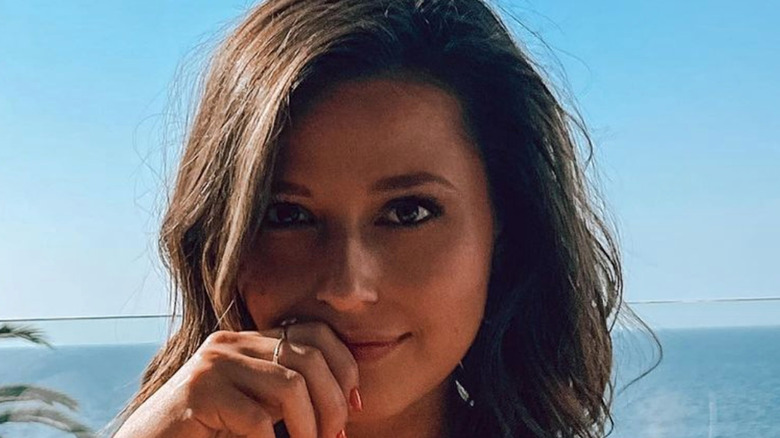 Katie Thurston’s season of “The Bachelorette” premieres on June 7, and fans are already getting excited about the cast. Season 17 will feature 29 men in its first episode, one of which is a motivational speaker, another a pro football player, and many of whom are in marketing and finance (via Cosmopolitan). Thurston must eliminate six men in the first night, but some fans are hoping that one contestant in particular will stick around (via ABC 7 News).

Aaron Clancy, a 26-year-old from Walnut Creek, California, has been getting a lot of buzz on social media because of his appearance. Some fans think that he looks very similar to Dale Moss, who proposed to Clare Crawley on Season 16 before the season was even over (via Us Weekly). The Twittersphere has already dubbed him “Dale 2.0.”

Though Clancy is not related to Moss, some “Bachelorette” viewers suspect that he was cast at least in part because he resembled the Season 16 winner.

Aaron Clancy was a college swimmer 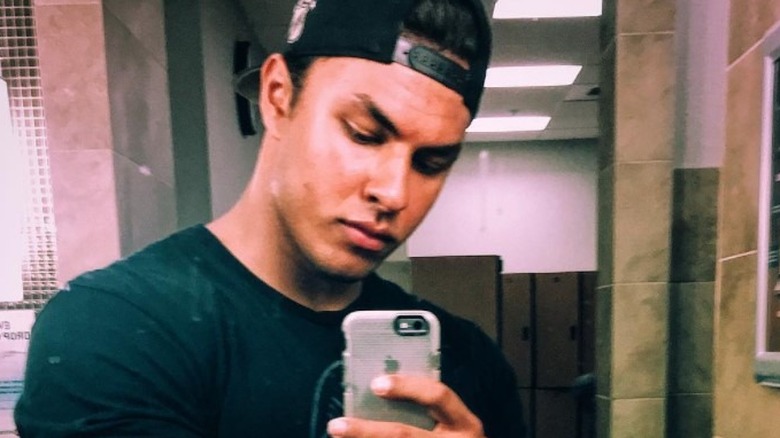 As noted by The U.S. Sun, Aaron Clancy works as an account executive for an insurance company. Clancy was a swimmer in college and has previously worked as a swim coach and lifeguard.

“Aaron currently works in sales and enjoys being outdoors, surfing, and lifting weights, and he was an NCAA swimmer in college,” his bio reads (via Cosmopolitan). “He is thoughtful, sensitive, and very ambitious, saying that in five years’ time, he hopes to own his business and work for himself … His one flaw? Aaron says he can be a procrastinator, but now he is done wasting time and is ready to find his wife!”

According to The U.S. Sun, Clancy’s favorite movie is “Pacific Rim,” and he loves In-N-Out burgers. He also reportedly has a very good relationship with his parents, something that Katie Thurston might find appealing. So, will Thurston keep Clancy on the show, at least until she has a first date with him? We’ll have to wait until June 7 to find out.