Home » Celebrities » Who Is Harper In The ‘iCarly’ Revival? She’s Replacing Sam As Carly’s Bestie

Who Is Harper In The ‘iCarly’ Revival? She’s Replacing Sam As Carly’s Bestie

The iCarly revival will definitely deliver tons of nostalgia for Nickelodeon fans, but there will also be some major changes to Carly Shay’s world. Most notably, Sam Puckett will be out of the picture, making room for someone completely new to take over as Carly’s BFF. Fans will likely be wondering who Harper is in the iCarly revival since she’s been announced as Carly’s new best friend, and she is sure to bring a whole new energy to the show.

When Paramount+’s iCarly revival series was first announced at the end of 2020, there was one major name notably left off the cast list. Jennette McCurdy, who played Carly’s outspoken bestie Sam, was curiously not part of the reboot’s announced cast. A few months later, McCurdy revealed on her podcast that she had actually quit acting a few years ago and has no plans to return to the profession, effectively confirming Sam will not show up in the new series.

Weeks after McCurdy’s revelation, a couple new iCarly cast members were announced, including a character described as Carly’s best friend. Laci Mosley will play Harper, Carly’s roommate and best friend, in the upcoming show. Mosley is best known for starring the Pop sitcom Florida Girls and for hosting her hit podcast Scam Goddess. 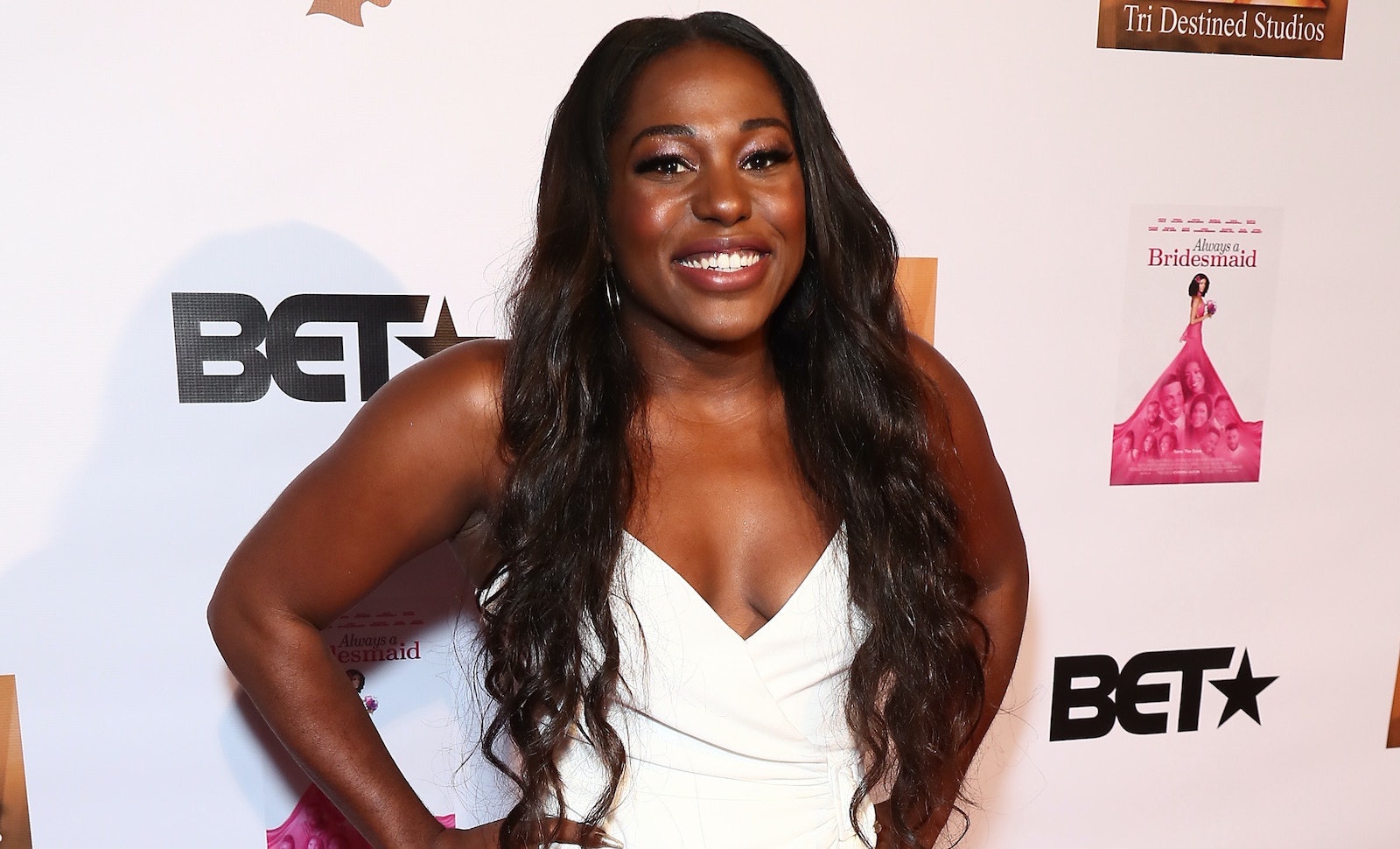 Not too much is known about Harper yet, but before Mosley was announced to play the part, DiscussingFilm reported Carly’s new bestie and roommate will be pansexual and an aspiring fashion stylist. Harper will also reportedly be dealing with her wealthy family recently losing all their money, and she will be a big part of pushing Carly out of her comfort zone.

Mosley celebrated her casting announcement on Instagram, noting how much she’s already loving the filming process. "I watched iCarly growing up and never imagined I’d get a chance to be in the show! We’ve started production and everyone is SO wonderful and kind!! I love doing this work so much already. So wake up members of my nation eowwww!"

Fans will get to see how Harper shakes things up for Carly when the iCarly revival drops on Paramount+ later in 2021.