Home » Celebrities » Who Is Below Deck Meds David Pascoe?

Who Is Below Deck Meds David Pascoe? 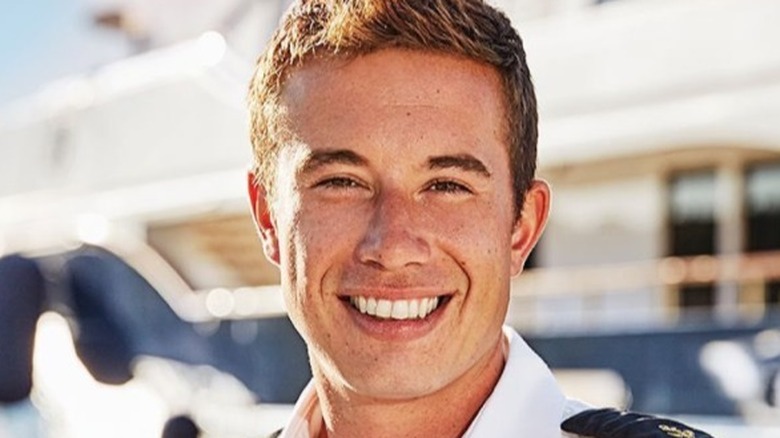 Some would say that Bravo creates the best television reality shows, and really, would they be wrong? The network does offer some outstanding entertainment, including the hit-series “Summer House,” the super successful “Real Housewives” franchise, and the expanding “Below Deck” series.

The original “Below Deck” series is coming into its eighth season, with two spinoffs, “Below Deck: Mediterranean” and “Below Deck: Sailing Yacht,” and with two more on the way, the series is proving to be a mega success. According to Deadline, 51 Minds production company President Christian Sarabia says the franchise is a “monster.”

The upcoming season of “Below Deck: Mediterranean” premieres on June 28, and the trailer has us chomping at the bit. The crew members of Lady Michelle, the mega yacht, are filmed sailing off the coast of Croatia and Bustle reports it’s the most expensive yacht yet. According to the Daily Dash, there is a (mostly) new crew, and Captain Sandy, returning for Season 6, says,  “My experience on this season was unlike any other season with the crew.”

Included in this new ensemble is David Pascoe, and according to Screenrant, the newbie almost immediately found himself in a bit of a love triangle.

David has many passions in life 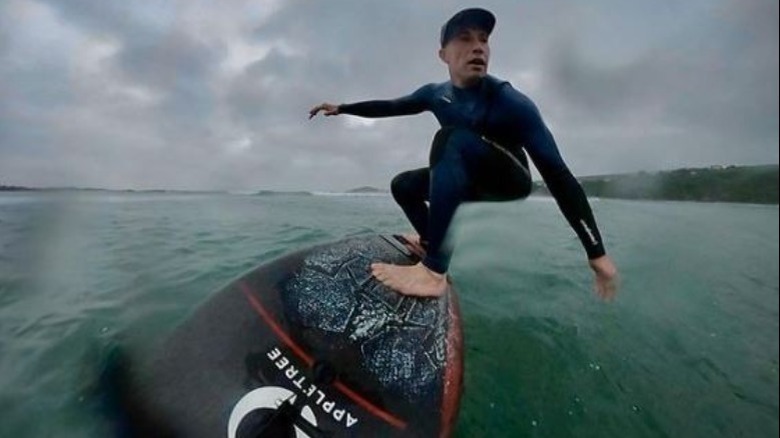 David Pascoe is passionate about more than just a fellow crewmate. The Italian-born deckhand has a love for surfing, as well as photography and videography, which he studied in school. Fittingly, he worked at the beach as a lifeguard before turning his attention toward yachting, where he went on to gain experience on multiple motor yachts of up to 55 meters (via Screenrant).

Post filming, Pascoe’s Instagram profile shows him working on boats in his hometown of Devon, UK, along with many photos showcasing him with animals – another one of his passions. According to Bravo, the handsome and charismatic deckhand “is thrilled to bring his work ethic and good attitude on board mega yacht Lady Michelle.”

As the trailer promises explosive altercations, love matches, and, plenty of fun, we are excited to see how the latest season of “Below Deck Med” turns out, and of course, if Pascoe gets the girl.