Home » Who Did Rita Ora Date Before Taika Waititi?

Who Did Rita Ora Date Before Taika Waititi?

Singer and Fifty Shades franchise actor Rita Ora was linked to someone new in April 2021. Several publications reported that she’s dating Marvel Cinematic Universe director Taika Waititi. But, if the rumors are true, it’s not her first celebrity relationship. Who else has Rita Ora dated?

Rita Ora is a British singer 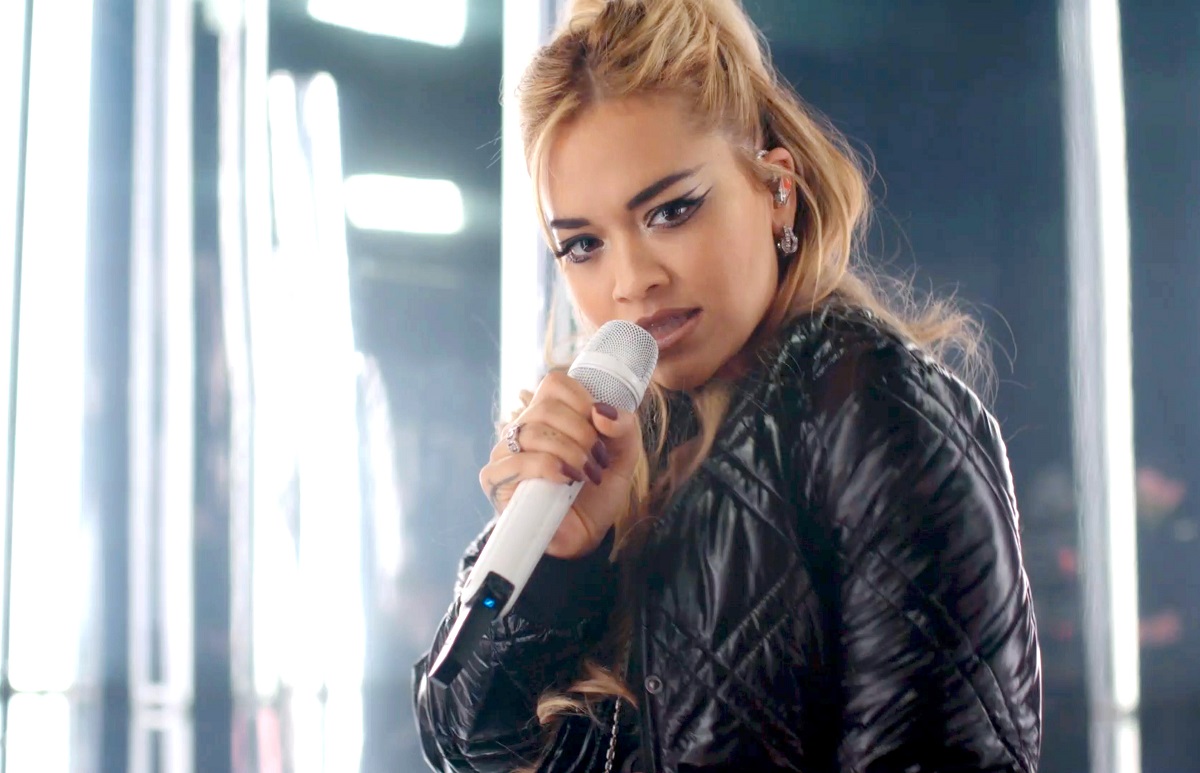 Ora moved to London, England, as a baby, and grew up there. After attending a performing arts school, she decided to pursue a career in music. In 2008, she signed with Jay-Z’s label, Roc Nation. From there, she began to work with her labelmates, like Drake. 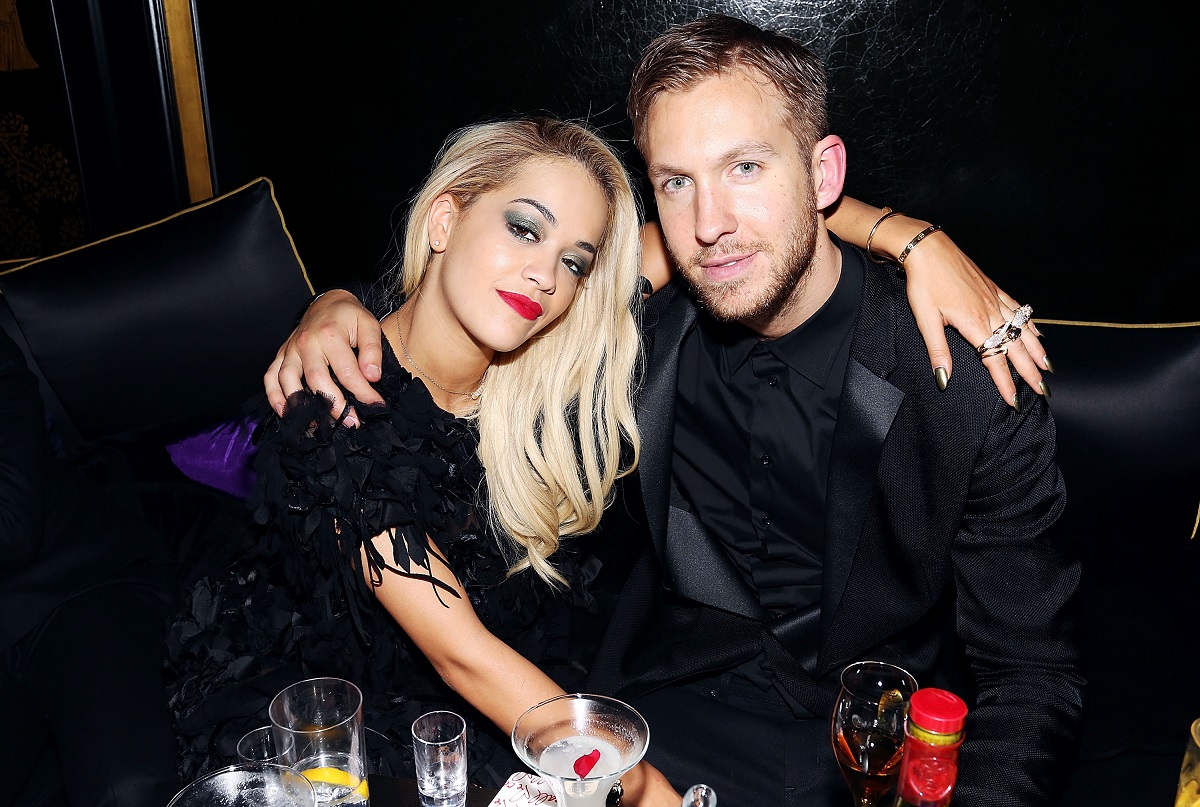 Ora’s spent time with a couple of other musicians. She dated DJ Calvin Harris for about a year, from 2013-2014. The pair reportedly ended things on good terms. In 2016, she began seeing Grammy-winning producer Andrew Watt. They called it quits after more than two years of dating on and off.

More recently, Ora dated French filmmaker Romain Gavras. In addition to movies and commercials, Gavras works within the music industry. He helmed Grammy-nominated music videos like M.I.A.’s “Bad Girls” and Jay-Z and Kanye West’s “No Church in the Wild.” Ora and Garvras broke up sometime in 2020.

Ora got in trouble for her 30th birthday party

Ora turned 30 years old in November 2020. At the time, the government in London issued a lockdown period, meaning bars and restaurants stayed closed for dining in, and people could not gather in groups. However, the artist allegedly paid an establishment money to ignore this rule and host a party there.

After she was caught, Ora apologized on social media, calling it a “spur of the moment decision.” “I’m deeply sorry for breaking the rules and in turn understand that this puts people at risk,” she wrote on her Instagram Story (as shared by BBC.com). Ora could have been fined for the breach.

Following the incident, Ora traveled to Sydney, Australia, in early 2021. She began filming the upcoming tenth season of The Voice Australia, all while releasing her EP, Bang. However, after a couple of months there, rumors began to circulate that she’d started dating someone new.

The paparazzi caught Ora with Waititi, who’s been in Australia directing his movie Thor: Love and Thunder. After she shared a photo of the two on Instagram, the Sun reported that “They’ve been a couple since early March but kept things low key. However, all their friends know about the relationship – they’re really into each other.”