Not on his watch. Tyler Cameron doesn’t like people weighing in on whether he’s a good match for Hannah Brown.

“Move on people .. Hannah will choose the perfect guy for her one day it’s not Tyler .. and the crew is boring without her. Her and Ryan [Cameron] and Matt [James] were the best,” one Bachelorette fan wrote via Instagram on Saturday, April 4. 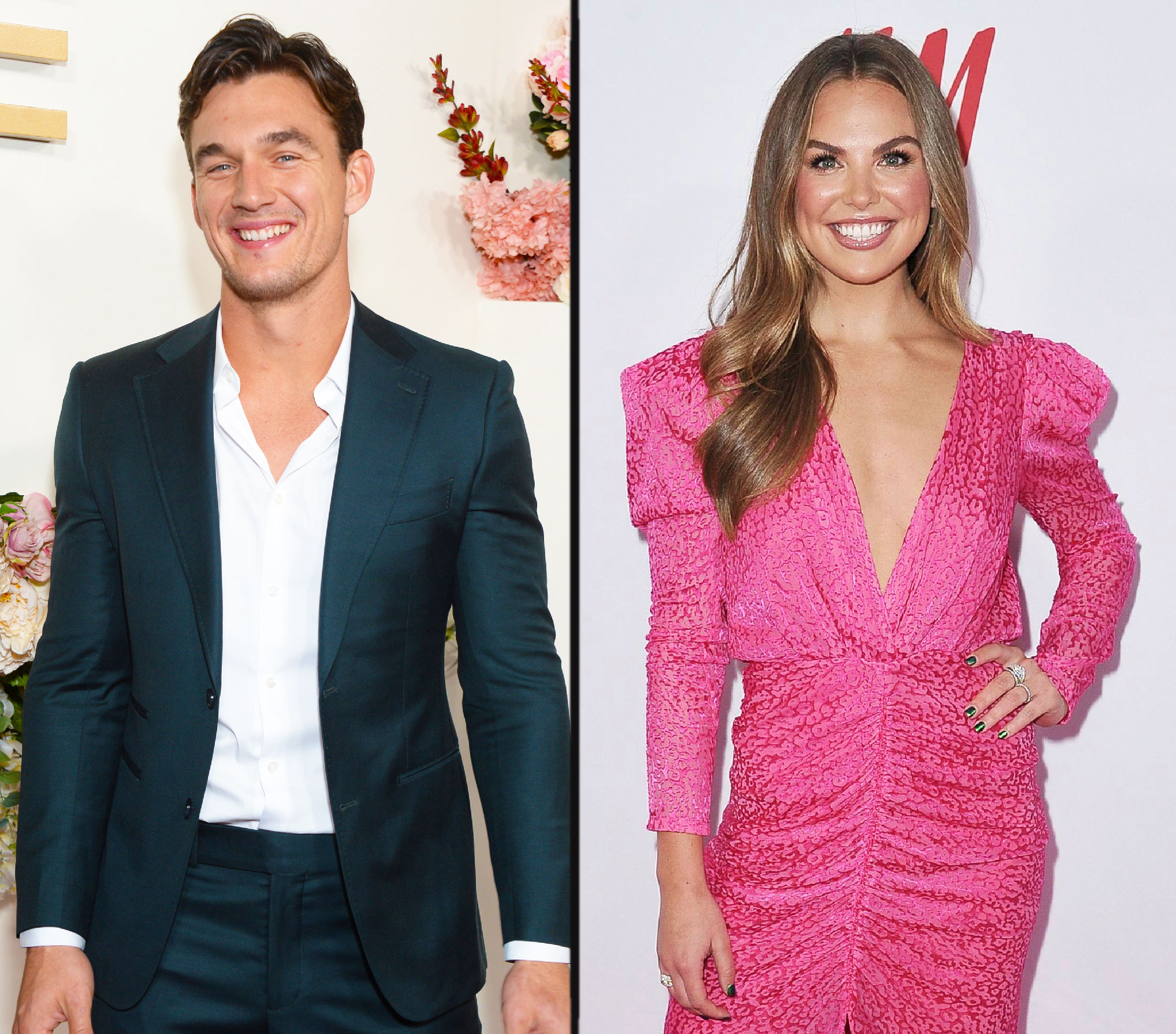 Another user wrote, “Tyler probably won’t read this, but I’m sorry you definitely have 2 personalities. The dear sweet one on ‘The Bachelor’ and the one who is acting like a total jerk. Hannah probably couldn’t get away from you fast enough.”

The Bachelorette alum responded, “Looks like we got another cat lady on our hands.”

Brown, 25, had been social distancing with Cameron and their friends in Jupiter, Florida, since March 14. The group — who called themselves the Quarantine Crew — included Kate Dooley, Olivia Faria, Jacob Laham, Mollie Foertmeyer, James and Cameron’s brother, Ryan Cameron.

The pals documented their adventures in self-isolation together with TikToks and Instagram videos including workouts, games and skits. Brown and the model even sparked speculation that they were sharing the same bed based on their social media posts. The former beauty pageant queen returned home to Alabama on Wednesday, April 1.

One day later, Tyler clarified his relationship with Brown calling her “a good friend” on a Zoom chat with fans on Thursday, April 2.

Brown met the model while he was competing for her affections on season 15 of The Bachelorette. Tyler made it to second place but the Dancing With the Stars winner gave her final rose to Jed Wyatt. Brown broke off her engagement to Wyatt, 25, and reunited with Tyler in August 2019. One month later, Tyler was briefly linked to Gigi Hadid but the pair called it quits in October 2019.

The Bachelorette star reconnected with Tyler in March following the death of his mother, Andrea Cameron, in February. Brown was later spotted in Tyler’s hometown of Jupiter, Florida, where she attended a celebration of life for his mother in March.

Later that month, a source told Us Weekly that Brown and Tyler are close but their relationship isn’t romantic.

“Tyler and Hannah are very much aware of the attention that’s been on them recently,” the insider said at the time. “They have a lot of love for each other. It’s been a hectic year for them both and they finally found some time in their schedules to connect.”