Tom Jones wife: How Linda reacted to husband’s affairs – ‘She punched and shouted’

Tom Jones’s career launched after the success of “It’s not unusual” which reached the number one spot on the UK music chart. Since then Tom has sold millions of records and has performed to thousands of fans over the years. But the Sex Bomb singer is also known for being a hit with the ladies behind closed doors.

At the peak of Sir Tom’s popularity, the singer admitted to having slept with “hundreds of women” but one question remains, how did his wife Linda react?

While there are varied reports of Linda’s reaction to her husband’s cheating, Sir Tom revealed on an appearance on The Johnathon Ross Show in 2015 of one particularly explosive incident.

The singer admitted Linda did “beat” him up one night after she read an article in a newspaper.

Sir Tom said: “She beat me up one night, you know because a thing came out in the newspaper and I think she was more bothered because it was in the press. 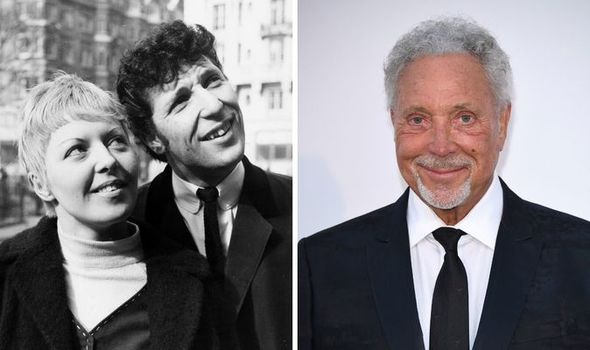 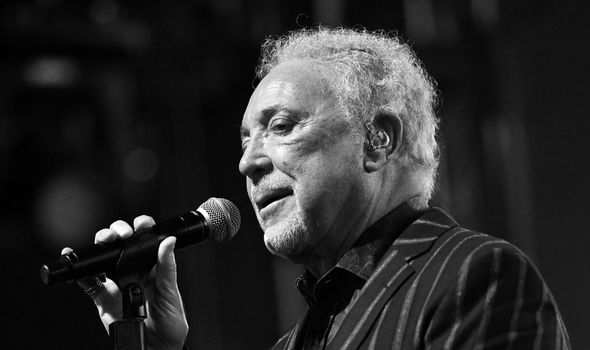 He added: “If it had just been between us, we could have dealt with it much easier.”

Clemmie Moodie also covered the incident in the Daily Mail, writing: “After having countless affairs during their 49-year marriage, Sir Tom Jones could hardly argue that he didn’t have it coming.

“He has revealed that his womanising ways once caused his long-suffering wife to beat him black and blue.

“Linda, who has stood by the 66-year-old singer throughout the decades of well-publicised philandering, snapped after reading about one infidelity in a newspaper.” 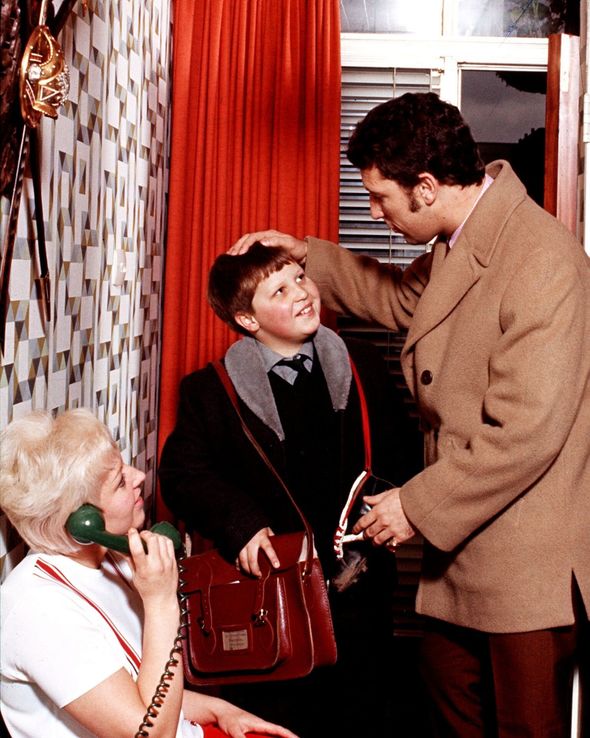 Linda and Tom got married shortly after Linda’s 16th birthday after the couple found out she was pregnant.

Just a month after the wedding Tom and Linda welcomed their only son Mark into the world.

Johnathon Ross went on to ask if Tom had a deal with wife Linda: “Let me ask you this question very frankly, did you have a deal? Did you ever say to her, ‘look this is what I’m doing, I love you?”

Tom answered: “No, no, no… She would chin me if I tried to say that, which she did when she found out about this one thing”

DONT MISS
Tom Jones: The Voice star speaks on ‘regrets’ in marriage confession
Tom Jones dating: Is Tom Jones in a relationship? Is he dating?
Tom Jones Wife: How marriage stayed solid amid HUNDREDS of affairs

Speaking on his affairs Tom went on to say: “It was never discussed, I was never put on the spot.

“Linda is a wonderful person and she would never put me on the spot.

Speaking candidly Tom did admit he chooses to not worry about being controversial: “You can’t worry about it because if you do, you’ll be worrying all the time because they’ll twist it anyway. I’m chilled about most things,” 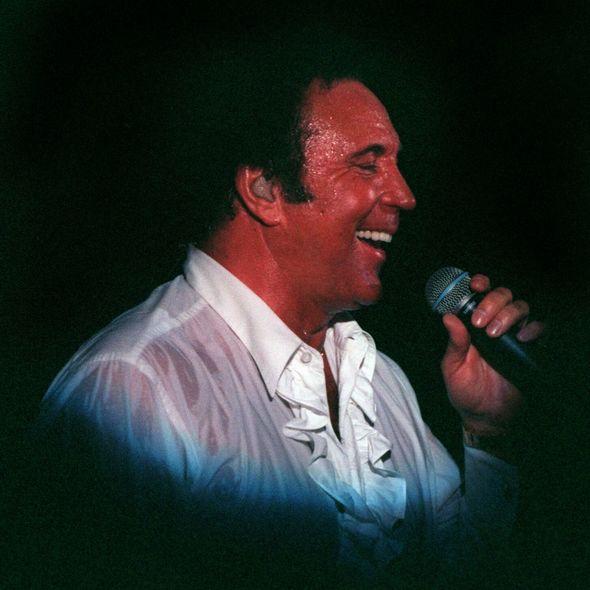 However, in a 2015 interview with the Daily Mail, Charlotte Laws who claims to have had a three-year affair with Sir Tom said there was another side to the story.

She said of Tom’s affairs: “Linda knew and didn’t choose to make an issue of it.

“She wanted to stay married to him, that was basically what he told me in a nutshell.”

Sir Tom Jones is on The Voice UK tonight at 8.30pm on ITV.