Tom Jones: ‘It was hard’ The Voice star opens up on ‘tough’ childhood lockdown hell

Sir Tom Jones, 79, revealed the current events with the coronavirus pandemic and the nationwide lockdown was reminiscent of his early childhood years. It comes as the singer opened up about being cut off from the world due to tuberculosis.

In a heartfelt admission, Tom recalled his own experience of lockdown and isolation when he was just 12-years-old.

He spent two years confined to his terraced house in Wales while in quarantine suffering from tuberculosis.

Taking part in last week’s One World: Together At Home gig, Tom talked about his childhood hell.

As he pointed to a painting of his old house in Treforest, Pontypridd, he explained: “I’ve lived a long time, I’ve seen a lot of things, I’ve ­experienced a lot of things. 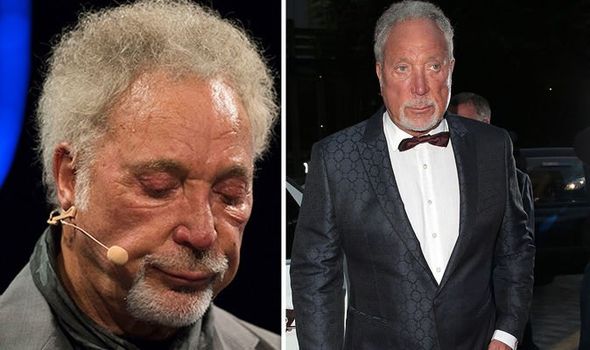 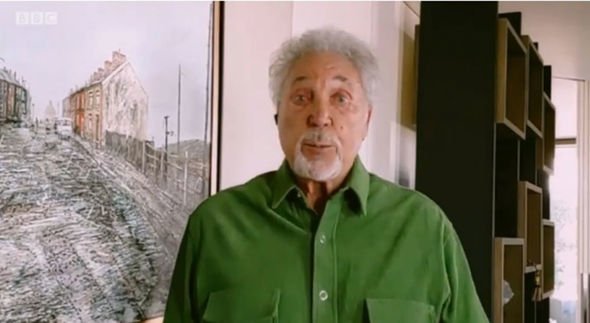 “Like this house, for instance, right here, that’s 44 Laura Street, where I was born and brought up. I was isolated there for two years with tuberculosis in that house, and I thought that was bad then.

“But the National Health Service helped me then like they’re helping all of us right now. Stick with it, be together and we’ll survive. God bless you.”

Tuberculosis is a potentially serious infectious disease that mainly affects the lungs but can affect any part of the body, including the abdomen, glands, bones and the nervous system, according to the NHS.

The bacterial infection can spread through inhaling tiny droplets from the coughs or sneezes of an infected person. 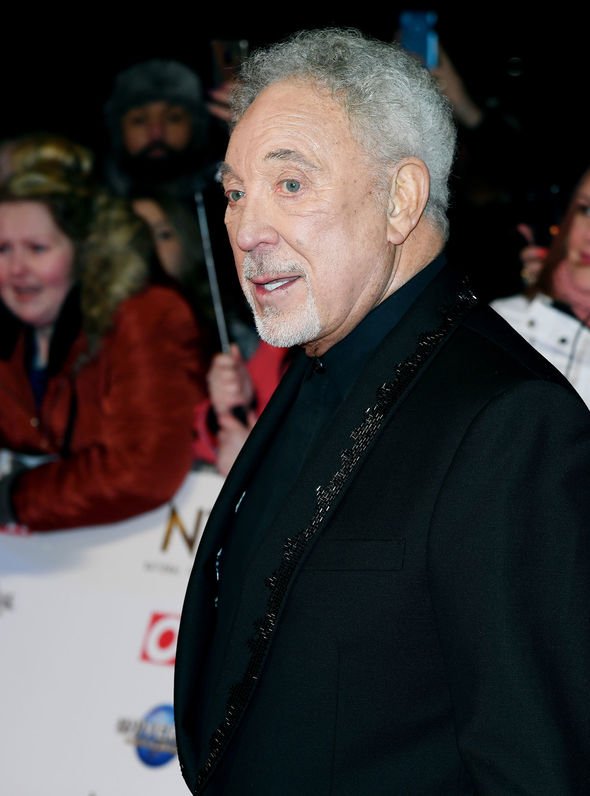 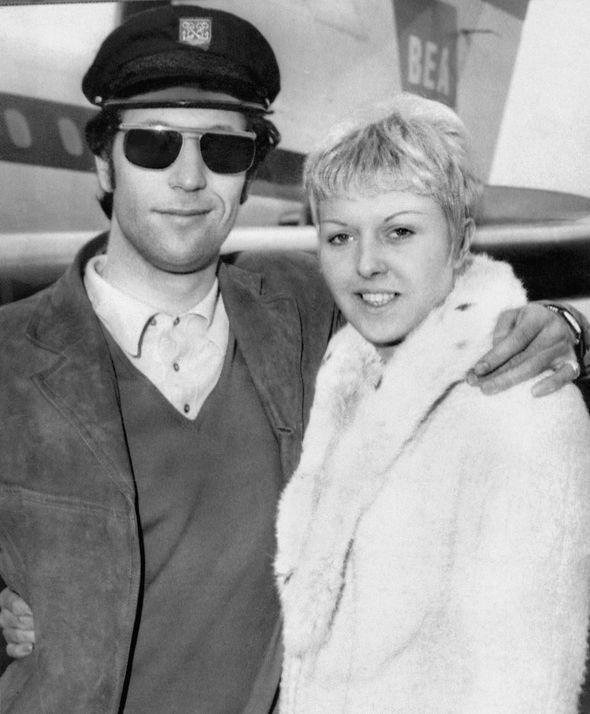 Sir Tom has previously opened up about his struggles with the illness as a child.

In his 2015 autobiography, Over The Top And Back, the crooner said he learned a lesson from his quarantine experience.

“I learned a lesson there, not to take health for granted. I knew I was going to get well, but it was hard,” Tom commented.

“I used to look outside and see the other kids playing and I couldn’t go out there.”

He continued: “I always thought to myself, ‘Once I am well, I’ll never complain about anything again.’ Any time anything gets tough, I always think of that.”

During his time being holed up at home, Sir Tom spoke of his torment seeing his friends play including his crush Melinda “Linda” Trenchard who would later become his wife.

He wrote: “Sometimes she smiled up at me, and I liked that, though it ­frustrated the hell out of me, too.

“Forcefully separated from her, my crush on this girl that I barely knew only deepened, became a constant ache.”

Once Sir Tom recovered, he began dating his future wife and the couple tied the knot in 1957 at the age of 16.

The couple were married for just short of 60 years.

Tragically, Linda died in April 2016 after suffering from a short battle of cancer.

Speaking of his grief, Sir Tom said: “When something like that happens, it’s so devastating you don’t know how to deal with everything.”