Tom Heap, 54, is a firm fixture on Countryfile alongside Matt Baker, Ellie Harrison, Adam Henson and Anita Rani among other famous faces. The presenter regularly fronts various segments of the BBC programme and is also a rural affairs correspondent for the broadcaster.

The Countryfile presenter recently took part in the virtual BirdFair 2020, after the physical event was cancelled due to the Covid-19 crisis.

The event aimed to raise funds and awareness for international nature conservation from the creation of new national parks to saving species from the threat of extinction.

Despite his interest in birdlife, the small-screen star admitted he is not an “expert” on the subject, in an exclusive interview with Express.co.uk.

Speaking about his interest in wildlife, Tom explained: “I should get it right out there from the start. I’m not an expert on birds and wouldn’t want anybody reading this to think that I was pretending to be particularly knowledgeable about these things. 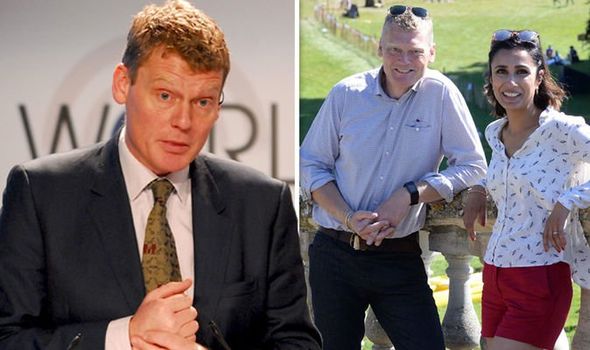 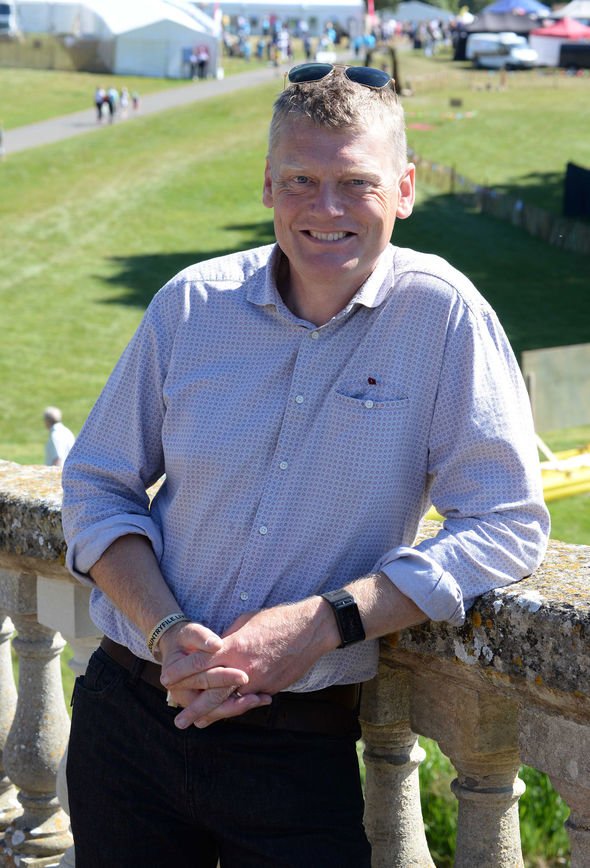 “As a springboard journalist, the only things that I’ve learnt about the subject are strictly the benefits rather than core knowledge.”

Last month, Tom joined a line-up of speakers who discussed their passion for bird conservation during the virtual event.

Speaking about the event, Tom said: “Like so many things at the moment, we’re trying to do a version that feels as good as possible.

“I get to be around wildlife and I know how potent it can be, and it’s nice to be around like-minded people.” 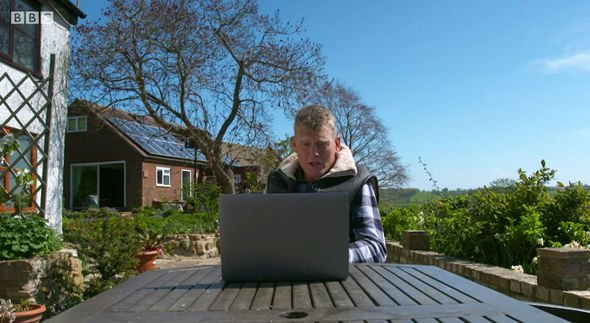 He continued: “I’m not an expert on birds, however, we have a huge variety of birdlife in the UK. They are an endless fascination to a large number of people.

“With the online experience we’ve tried to bring the passion and enthusiasm.”

Elsewhere, the investigative journalist has revealed that he often works solo on Countryfile because the other presenters tend to film at different locations.

“With most of the other presenters we don’t get together much because I’m normally filming in a different location,” Tom explained. 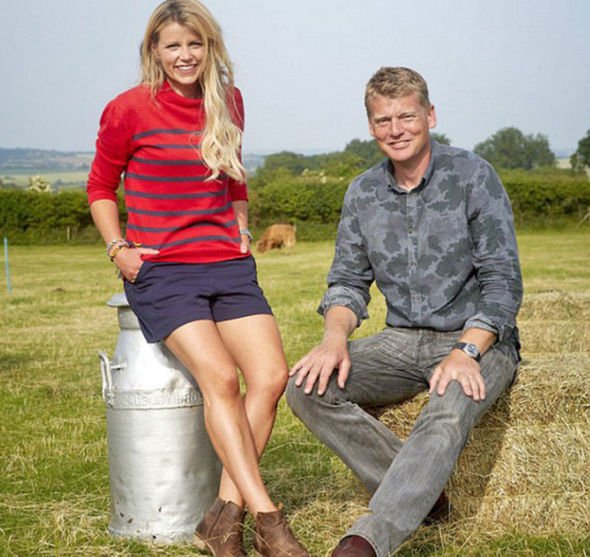 “The two times we definitely do get together is the Christmas special and the other time – which has been a big deal apart from this year – is Countryfile Live.”

Countryfile Live is a yearly event where viewers get a chance to interact and discuss rural life with the presenters of the BBC programme, but it was cancelled this year following the coronavirus pandemic.

He said: “It’s lovely because we get to be together for three or four days, and really get to spend time with the presenters which is brilliant.”

Despite Tom covering the more hardcore segments of the programme solo, he recently joined forces with his co-star Ellie to front the main show.

The presenter explained: “About five or six weeks ago, I did the main section of the programme with Ellie Harrison.

“I got to have another playmate on telly with Ellie. It was very nice to be out and smile a bit. Not that I don’t anyway.”

He added: “It was good fun while we were in Shropshire and I got to do the opening and closing of the show.”

Countryfile airs tonight on BBC One at 6pm.

Related posts:
Gordon Ramsay mocked for 'overpriced' £19 fry up as Brits fume over Savoy Grill charging a FIVER for an extra sausage
Muslims encouraged to learn about organ donation to help lack of BAME donors
Popular News
DJ LeMahieu’s batting title comes with message to Yankees
28/09/2020
Man Utd wonderkid Ramon Calliste, called ‘the next Giggs’, now owns luxury watch business and makes £5m a year – The Sun
26/03/2020
Megan Thee Stallion Addresses Criticism Over Twerking: ‘I Love to Shake My A**’
26/03/2020
Police guard shops to stop coronavirus panic-buyers and enforce social distancing – The Sun
26/03/2020
Coronavirus: Good Morning Britain’s Dr Hilary reveals ‘game-changing’ self-testing kit
26/03/2020
Recent Posts
This website uses cookies to improve your user experience and to provide you with advertisements that are relevant to your interests. By continuing to browse the site you are agreeing to our use of cookies.Ok