Tom Hardy may have been more accustomed to starring in movies but in recent years, he has taken an interest in the world of television. Hardy has his own production company called Hardy Son & Baker which produces BBC One drama Taboo. He has also been a key character in period drama Peaky Blinders as a foe-turned-ally of sorts of Tommy Shelby (played by Cillian Murphy).

Hardy portrays Alfie Solomons, a Jewish gang leader in Peaky Blinders who didn’t get off to a good start with the head of the Peaky Blinders.

Alfie and Tommy didn’t exactly see eye to eye and their feud in season four resulted in the latter shooting Alfie in the face.

Against all odds, Alfie didn’t die and made a shocking appearance in series five.

Tommy and Alfie were seen having a relatively civil conversation so it doesn’t seem like there is too much bad blood between the pair, despite the incident. 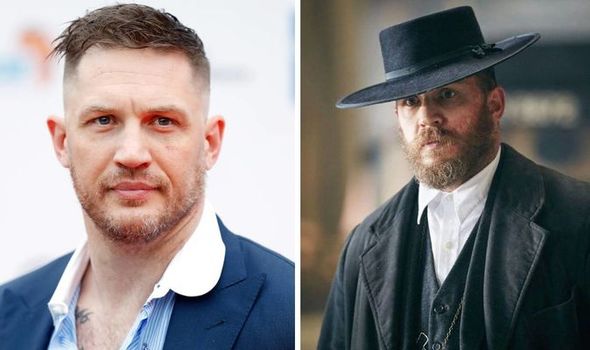 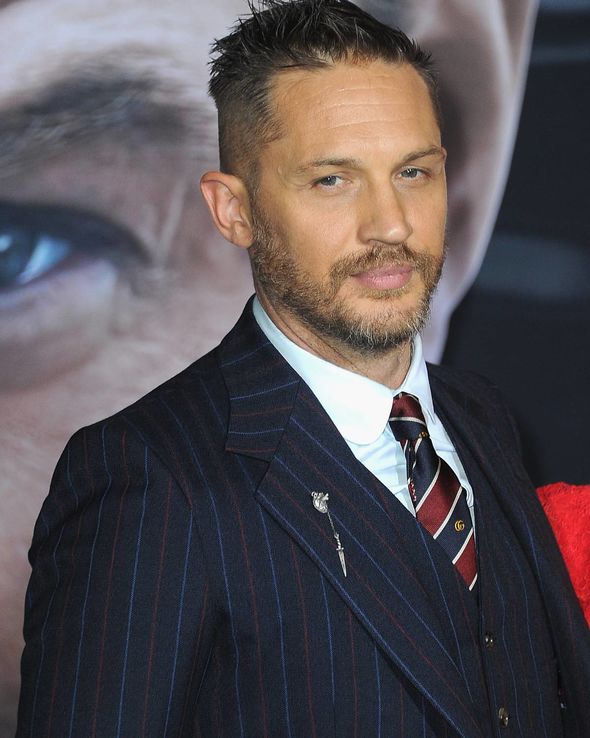 What is Tom Hardy’s real name?

Hardy may be one of the best known British actors of today but what some fan may not realise, is that his name isn’t even Tom.

Tom Hardy is simply the 43-year-old actor’s stage name and so isn’t actually his legal name.

So at the beginning of his career, Hardy instead decided to use his middle name for acting. 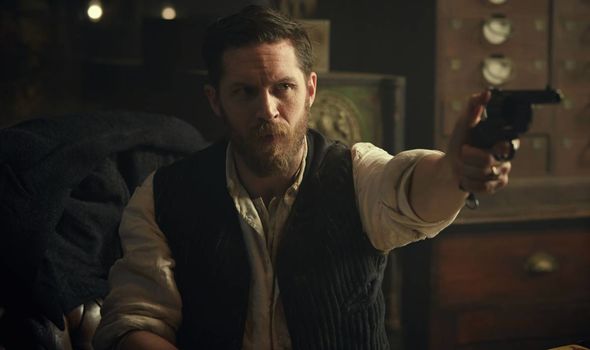 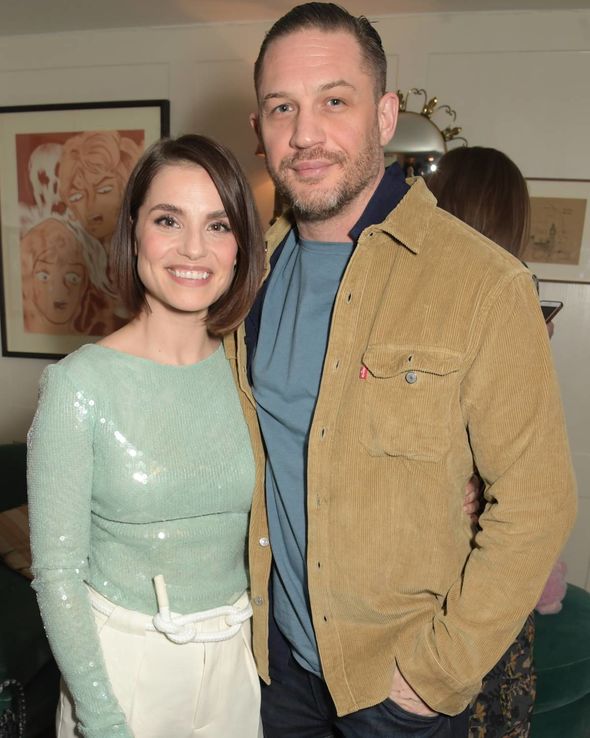 There is no clear reason as to why Hardy chose to forgo his first name when he became famous.

He was born in 1977 to parents Anne and Edward Thomas Hardy so the actor was named after his father.

Hardy may have decided to use his middle name for his acting career because of this family connection.

He hasn’t kept up this family tradition though as Hardy has two sons, reportedly called Louis and Forrest.

So far, Hardy has not confirmed if he will be returning to the Peaky Blinders set to reprise his role of Alfie Solomon.

There has been some speculation from fans that Tommy and Alfie could end up working together in season six in a bid to take down fascist MP Oswald Mosley (Sam Claflin).

Nevertheless, Hardy hasn’t confirmed whether or not he will be making a comeback.

What’s even worse news for fans though is that the latest season has been majorly delayed.

Like numerous shows across the world, work on Peaky Blinders series six had to stop last year because of the coronavirus pandemic.

This has caused a serious delay in bringing the final season of Peaky Blinders to BBC.

An official release date hasn’t been revealed as of yet but fans may have to wait until early 2022 for the drama’s return.

Peaky Blinders is available to watch on BBC iPlayer.