I usually wouldn’t be one to defend men, least of all famous and rich ones. My sympathy tends to be reserved for those who must unavoidably face the consequences of having to live in a world that stinks of patriarchy.

That being said, I do feel for Timothée Chalamet, who recently opened up in a cover interview for GQ about knowing shame (like so many of us).

Chalamet, whose year-long relationship with Lily-Rose Depp washed over social media timelines in 2019, dished on those paparazzi photos of the couple making out on a yacht somewhere off the coast of Italy. (You know the ones: their open mouths sloshing against each other as Chalamet’s hands gripped the edge of the boat. They, in fact, became memes.)

“I went to bed that night thinking that was one of the best days of my life,” he told GQ. “I was on this boat all day with someone I really loved, and closing my eyes, I was like, indisputably, ‘That was great.’ And then waking up to all these pictures, and feeling embarrassed, and looking like a real nob? All pale? And then people are like: This is a P.R. stunt. A P.R. stunt?! Do you think I’d want to look like that in front of all of you?!” 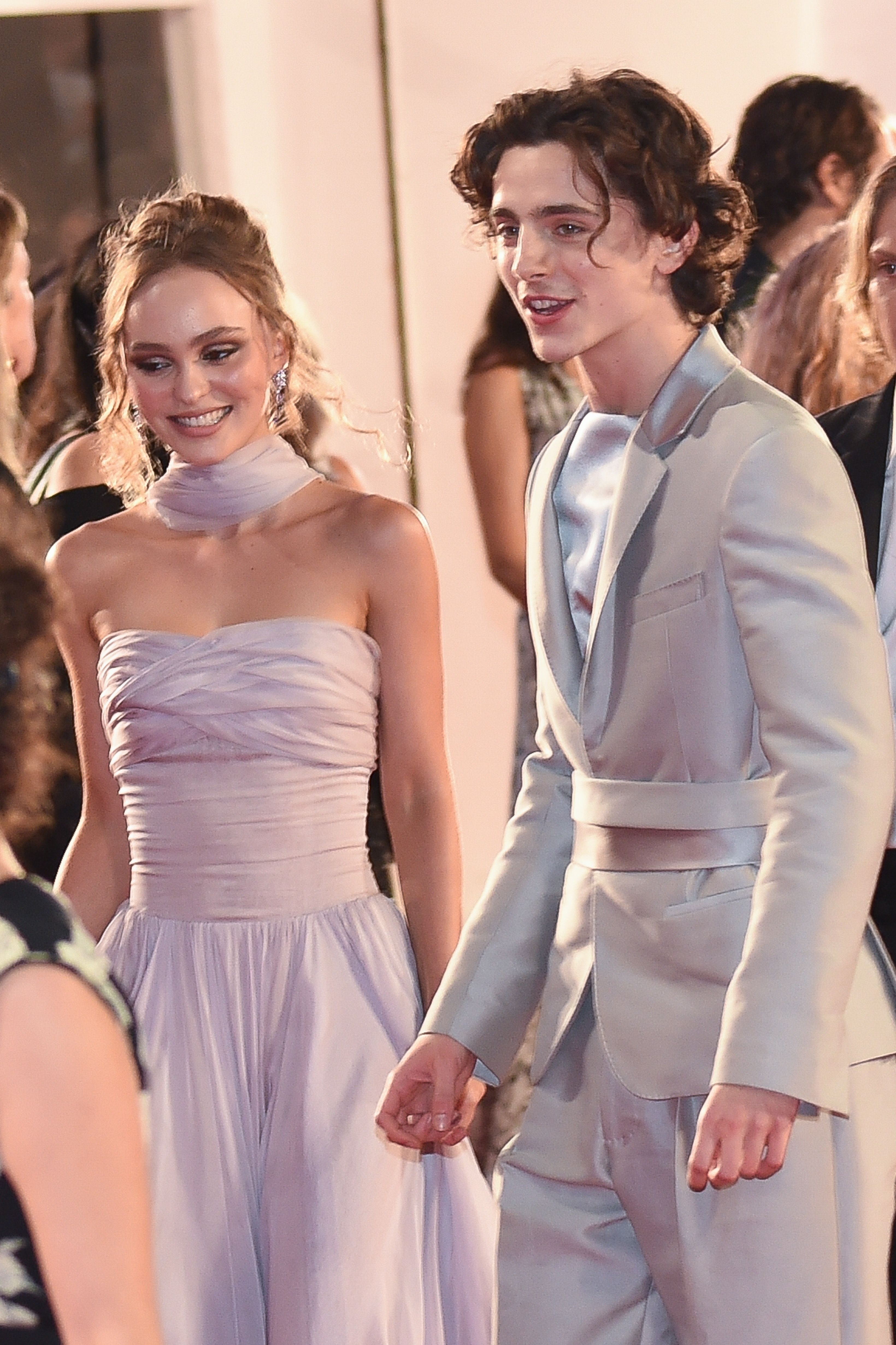 Dating in your 20s is hard enough, but to do so with the eagle-eyed vision of paparazzi and their DSLRs? It is astonishing that celebrities still manage to show their faces to the outside world at all.

Chalamet and Depp have since broken up, but the plague of paparazzi-induced mortification for the actor hasn’t stopped. Recently linked to actress Eiza González, Chalamet was once again the star of some steamy, waterside photos published online. Godspeed, Timmy.

Related posts:
Queen Elizabeth II Attends 1st Royal Engagement Since March Quarantine: Pics
Annette Bening Taught a Filmmaking Class on Zoom
Popular News
Sleep apnoea: Do you sleep alone? A new app could assess your risk of the condition
25/10/2020
Man Utd wonderkid Ramon Calliste, called ‘the next Giggs’, now owns luxury watch business and makes £5m a year – The Sun
26/03/2020
Megan Thee Stallion Addresses Criticism Over Twerking: ‘I Love to Shake My A**’
26/03/2020
Police guard shops to stop coronavirus panic-buyers and enforce social distancing – The Sun
26/03/2020
Coronavirus: Good Morning Britain’s Dr Hilary reveals ‘game-changing’ self-testing kit
26/03/2020
Recent Posts
This website uses cookies to improve your user experience and to provide you with advertisements that are relevant to your interests. By continuing to browse the site you are agreeing to our use of cookies.Ok