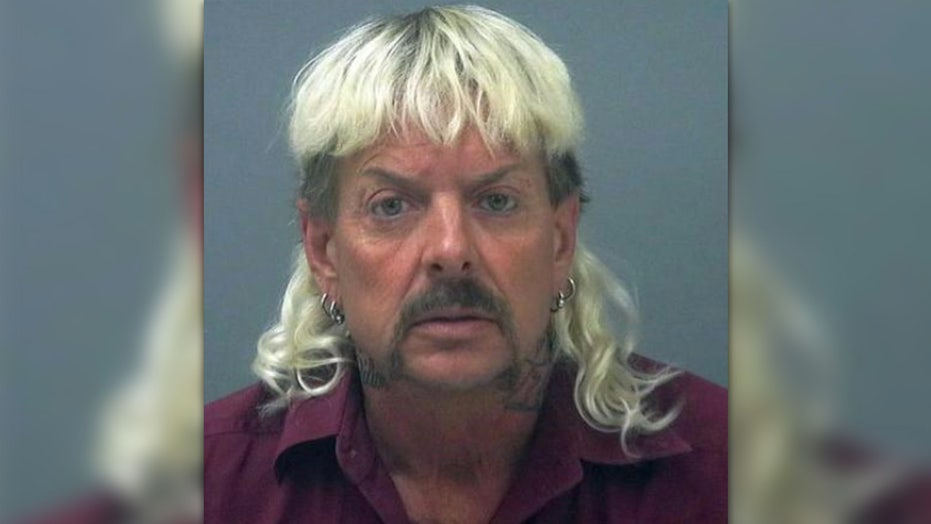 "Tiger King" star Joe Exotic has reportedly submitted a case for a pardon, which is headed to the White House.

Exotic, born Joseph Maldonado-Passage, submitted a 257-page argument to President Trump asking for a pardon from his 22-year prison sentence after being charged with involvement in a murder-for-hire plot, according to TMZ.

Among the documents was a letter from Maldonado-Passage, in which he reportedly alleged to have been "sexually assaulted by jail staff, beat up and tied in a chair to the point the skin came off my arms."

"Please be my hero," he reportedly pleaded before further claiming: "My hands are damaged from the abuse in jail so I'm sorry for the soppy [sic.] writing and spelling."

Federal prison sources denied Maldonado-Passage's allegations to the outlet, according to TMZ. 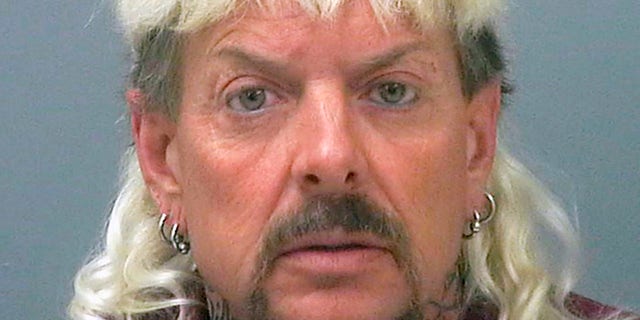 Joseph Maldonado-Passage, also known as ‘Joe Exotic,’ has submitted documents asking for a presidential pardon after being sentenced to 22-years in prison. (Santa Rosa County Jail via AP, File)

In addition, the 57-year-old former zoo owner reportedly said that he fears that his other various health conditions will result in his death before his sentence is up.

Character references were also included in the docs, according to TMZ.

Maldonado-Passage also went on to maintain his innocence in a plot to kill fellow big cat enthusiast Carole Baskin, claiming his threats against her were "hyperbole," according to TMZ.

Such threats were deemed "simply another aspect of his showmanship" by Maldonado-Passage's lawyers in the documents. "Joe's jokes, at most, in bad taste, were merely jokes," his attorneys reportedly said in the papers. 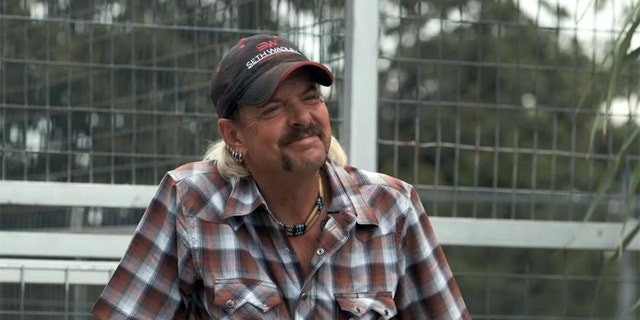 Joe Exotic is the main subject of Netflix’s hit docuseries ‘Tiger King,’ which explores his time running a zoo and the intense rivalry between himself and activist Carole Baskin.
(Netflix)

Furthermore, Maldonado-Passage claimed that when he paid the alleged hitman $3,000, it was simply to get him off of his back, also alleging he'd been "railroaded and betrayed, repeatedly" by the likes of Jeff Lowe, the judge over his case and more.

He also reportedly said that he believes anti-gay comments to be part of the reason behind his conviction of the crime, according to TMZ.

Additionally, the outlet reports that Maldonado-Passage admitted to shooting ill animals at his zoo, claiming it to be a humane method of euthanasia.

Also included in the docs was a letter from Dillon Passage, husband to the reality star. 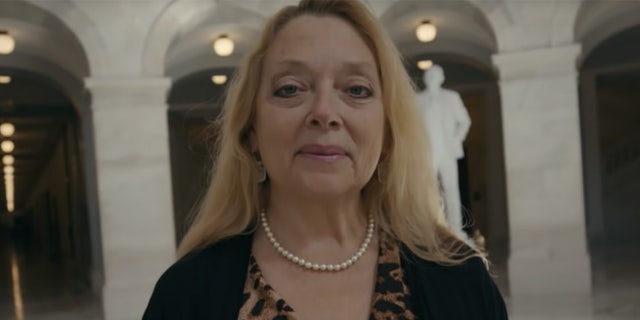 Carole Baskin, whom Maldonado-Passage has been sentenced to 22-years in prison for his involvement in a murder-for-hire plot against.
(Netflix)

"I see a sweet, big heart man, with good intentions, who took a few steps down a dark road, and he's just waiting to be pulled out of it," said Dillon's letter, which also said he was saved from addiction by his husband.

The outlet reports that Maldonado-Passage's attorneys, including Eric Love, are headed to Washington D.C. on Wednesday to present the pardon application.

Reps for the Federal Medical Center Fort Worth, where Maldonado-Passage is being held, could not immediately be reached, nor could Love.

Related posts:
Dallas police chief resigns after criticism of department’s actions against peaceful protesters
'The Crown': Emma Corrin Says It Took 10 People To Help Dress Her in a Replica of Princess Diana's Wedding Dress
Popular News
Alicia Keys, Common, Snoop Dogg Decry Breonna Taylor Decision
24/09/2020
Man Utd wonderkid Ramon Calliste, called ‘the next Giggs’, now owns luxury watch business and makes £5m a year – The Sun
26/03/2020
Megan Thee Stallion Addresses Criticism Over Twerking: ‘I Love to Shake My A**’
26/03/2020
Police guard shops to stop coronavirus panic-buyers and enforce social distancing – The Sun
26/03/2020
Coronavirus: Good Morning Britain’s Dr Hilary reveals ‘game-changing’ self-testing kit
26/03/2020
Recent Posts
This website uses cookies to improve your user experience and to provide you with advertisements that are relevant to your interests. By continuing to browse the site you are agreeing to our use of cookies.Ok