In just a matter of days, Meghan Markle and Prince Harry will speak with Oprah about all things royal life. The interview will arrive shortly after the couple announced their decision to step down as senior royals, so fans can’t wait to hear what they’ll have to say. This video of Prince Harry comparing his and Meghan’s royal exit to Diana’s teased the two are going to get really honest about what happened. If you’re wondering what made them decide to leave, you need to see the preview because it’s intense.

Meghan and Harry’s interview will air on CBS on Sunday, March 7, at 8:00 p.m. ET. According to the network, Oprah will talk with Meghan about a range of topics, like her experience becoming a member of the royal family, as well as her thoughts on marriage, motherhood, and dealing with intense public pressure. Afterward, Harry will join them to discuss their move to the U.S. and their "future hopes and dreams for their expanding family."

On Feb. 14, a spokesperson for the couple revealed Meghan and Harry are expecting again. Princess Diana announced she was pregnant with her second child on Valentine’s Day as well, so it was clear the two were honoring her memory with the way they announced their pregnancy. 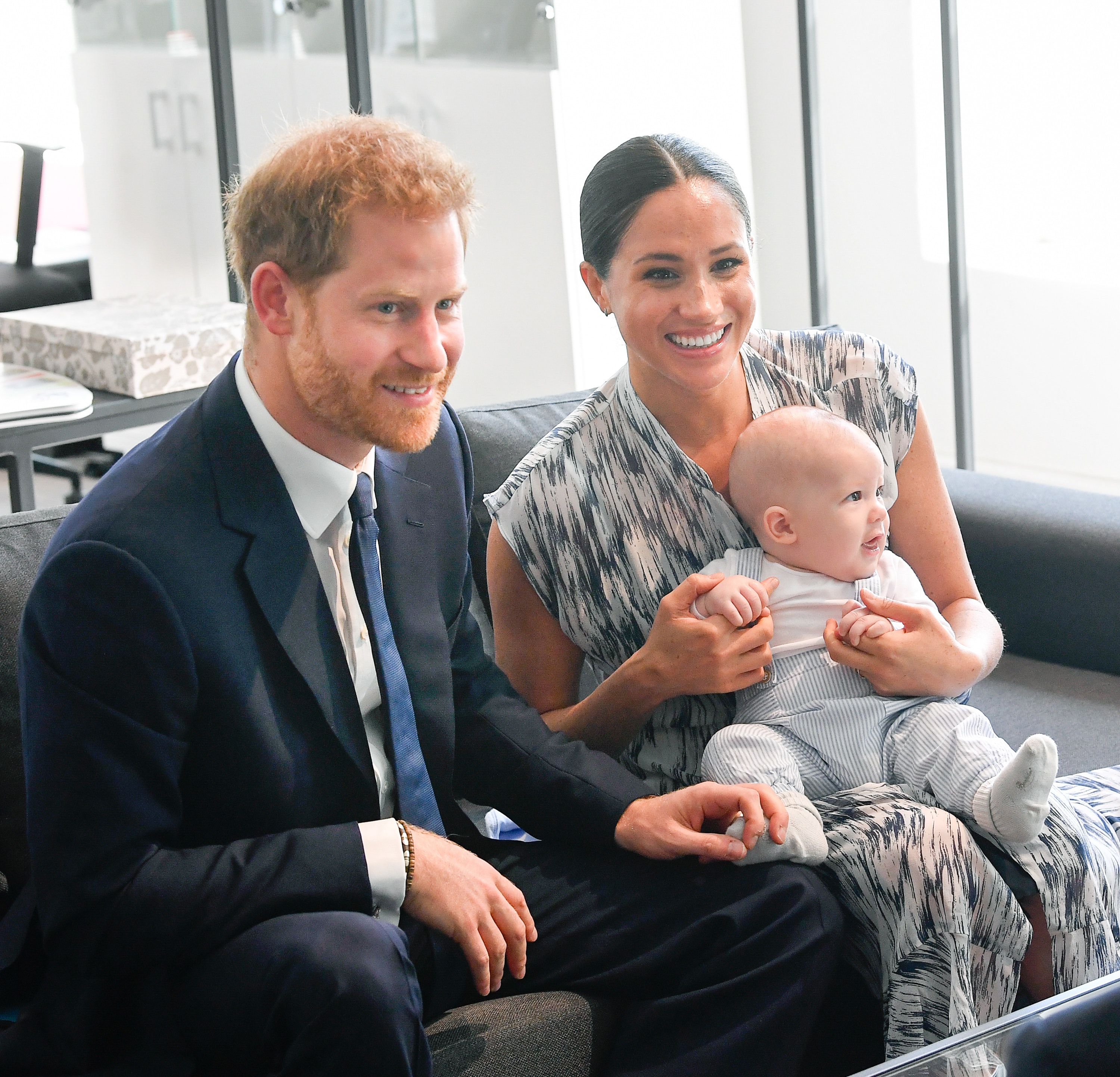 Judging by the previews of their Oprah interview, Meghan and Harry will also have Princess Diana on their mind during their chat. On Monday, March 1, CBS released two back-to-back clips of the couple talking with Oprah, and in them, Harry compared his and Meghan’s royal exit to his mother’s. (Princess Diana stepped back from the royal family after her divorce from Prince Charles in 1996.)

"For me, I’m just really relieved and happy to be sitting here, talking to you with my wife by my side," Harry told Oprah. "I can’t begin to imagine what it must have been like for [Princess Diana] going through this process by herself all those years ago, because it has been unbelievably tough for the two of us, but at least we had each other."

A second clip showed Oprah asking Meghan if she ever had a "breaking point" during her experience being part of the royal family. "There is no subject that is off limits," Oprah teased, before Harry revealed, "My biggest concern was history repeating itself."

The clip cut off before fans could get their answers.

If you want to know the truth behind Meghan and Harry’s royal exit, this is a TV special you won’t want to miss!