Susanna Reid, 50, became emotional after seeing a reply from Marcus Rashford, 23, on Twitter to Manchester United fan and YouTuber Sir Kipsta, who had reached out to him shortly before his death, aged 17. The football fan, whose real name is Alex Dragomir, had tweeted England striker Marcus to show him he had purchased a copy of his book, to while away the hours on the intensive care ward he was staying in while awaiting heart surgery.

Alex had shared a photo of him holding Marcus’s book You Are a Champion: How to Be the Best You Can Be, and typed: “Might be the biggest kid that’s brought your book so far.”

The post was shared a week ago, before the YouTuber was due to have an urgent heart transplant.

However today it was confirmed that during the seven-hour operation he had sadly died.

His sister wrote on Twitter: “Hello, as you all might already know my brother passed away today. 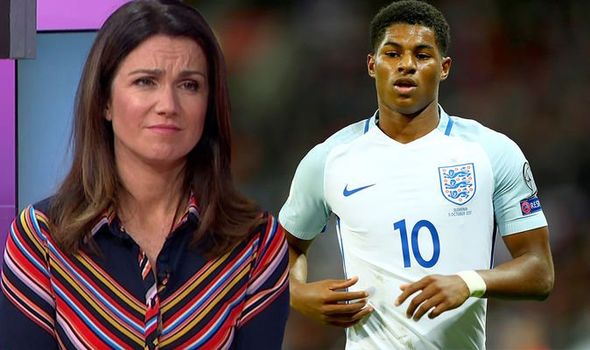 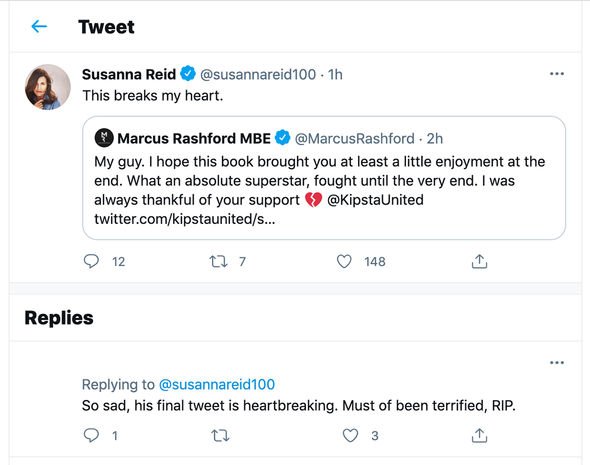 “He had a very hard operation which lasted 7 hours but his heart couldn’t take it anymore, he was too weak to survive.”

She went on to add: “Heaven gained another angel, he was my rock, my everything. RIP Alex,” alongside a crying, angel and broken heart emoji.

Marcus, who was an idol for the teenager, shared a photo of Alex holding his book and typed: “My guy. I hope this book brought you at least a little enjoyment at the end.

“What an absolute superstar, fought until the very end. I was always thankful of your support @KipstaUnited.” 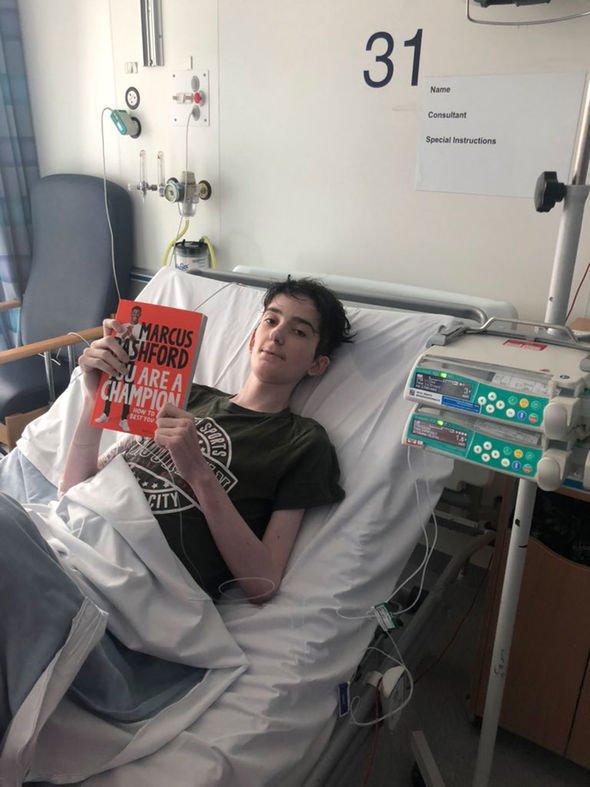 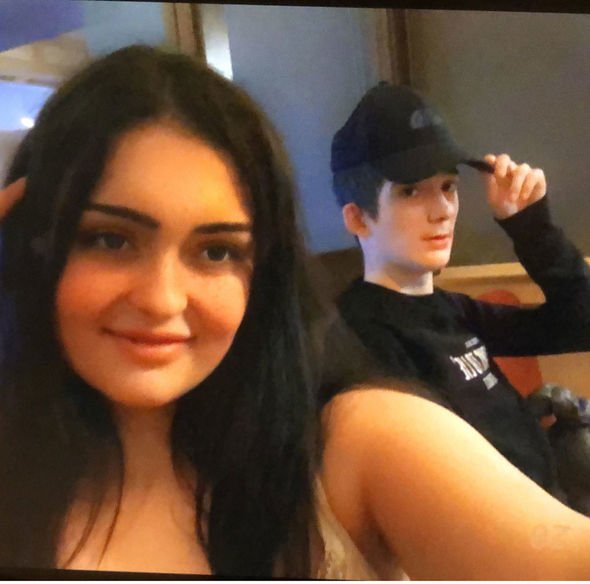