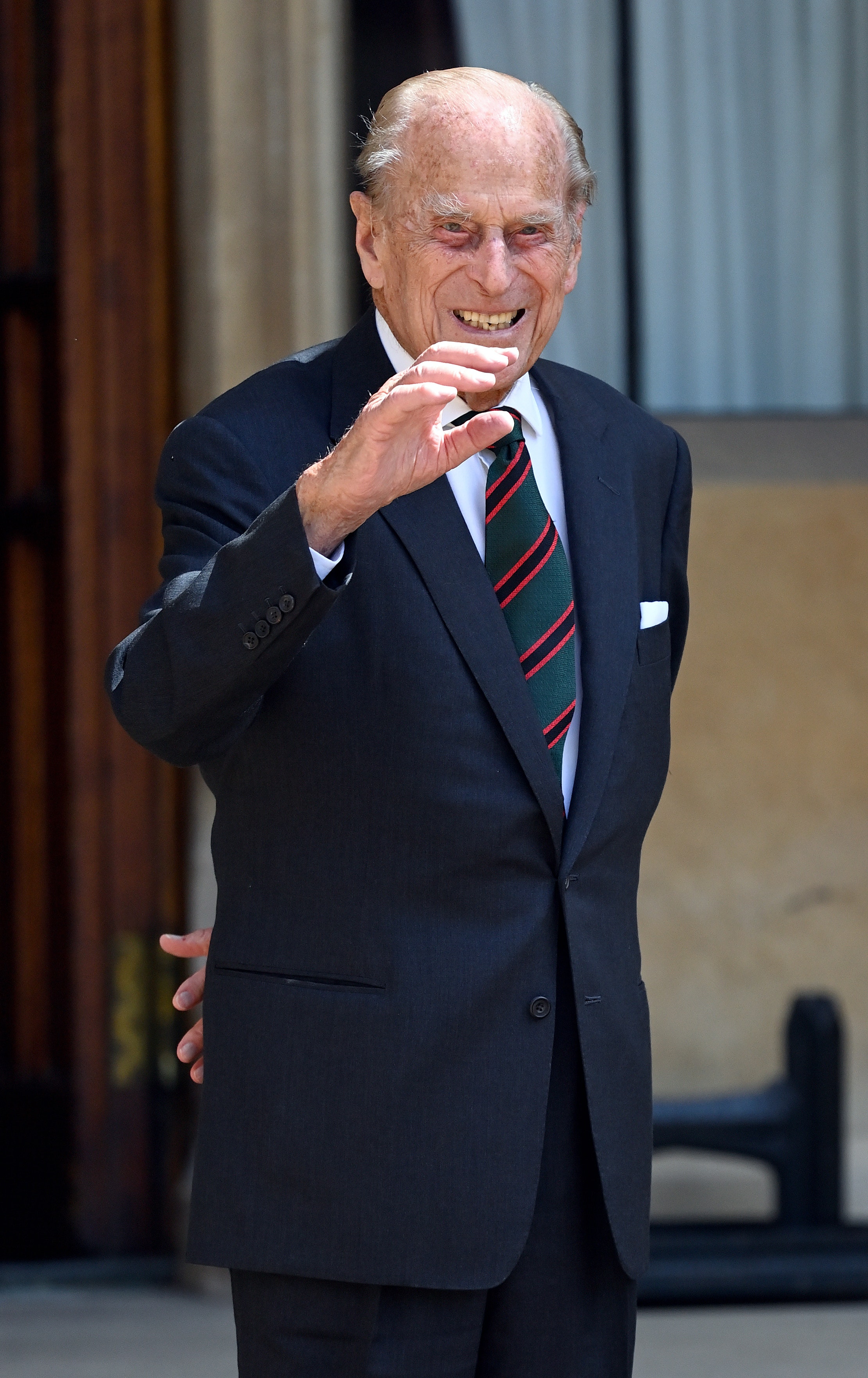 Following Prince Philip’s April 17 funeral, his impact is being felt more than ever. The late Duke of Edinburgh was the longest serving consort of the British monarch, and royal fans have nothing but words of praise about his 70 years as Queen Elizabeth’s husband. These tweets about Prince Philip’s funeral show how much he will be missed.

Philip’s funeral was held at St. George’s Chapel on the grounds of Windsor Castle. As the palace explained, the ceremony was a small one due to coronavirus, consisting of just 30 attendees.

"The plans for the funeral are in line with The Duke of Edinburgh’s own personal wishes, the palace said, adding that "the occasion will recognise and celebrate The Duke’s life and his more than 70 years of service to The Queen, the UK and the Commonwealth."

The funeral service began with a National Minute’s Silence at 3 p.m. and went on to highlight his biggest life accomplishments, especially his military involvement. Only Philip’s immediate family were in attendance, but fans from across the globe tuned in to the day’s events. For many, it was an emotional afternoon.

Members of the royal family were seen walking in procession behind Prince Philip’s coffin as they made their way into the chapel. Prince William and Harry were reunited there, but didn’t walk side-by-side. Meghan Markle was not able to attend the funeral, as she took her doctor’s advice to stay home due to her pregnancy.

Hundreds of tweets poured in which all seemed to share the same sentiment: Philip’s impact on the UK was unquestionable.

Many tweets point out the impact of his death on Queen Elizabeth:

Joel McHale: 25 Things You Don’t Know About Me!
With Windsor bathed in sunshine, Prince Philip's goodbye was a fitting tribute to a warrior from the Greatest Generation
Popular News
Why does Tom Cruise do his own stunts? ‘No one asked Gene Kelly, ‘Why do you dance?’’
18/05/2022
Man Utd wonderkid Ramon Calliste, called ‘the next Giggs’, now owns luxury watch business and makes £5m a year – The Sun
26/03/2020
Megan Thee Stallion Addresses Criticism Over Twerking: ‘I Love to Shake My A**’
26/03/2020
Police guard shops to stop coronavirus panic-buyers and enforce social distancing – The Sun
26/03/2020
Coronavirus: Good Morning Britain’s Dr Hilary reveals ‘game-changing’ self-testing kit
26/03/2020
Recent Posts