Home » Celebrities » The Truth About Too Hot To Handles Larissa Townson

The Truth About Too Hot To Handles Larissa Townson 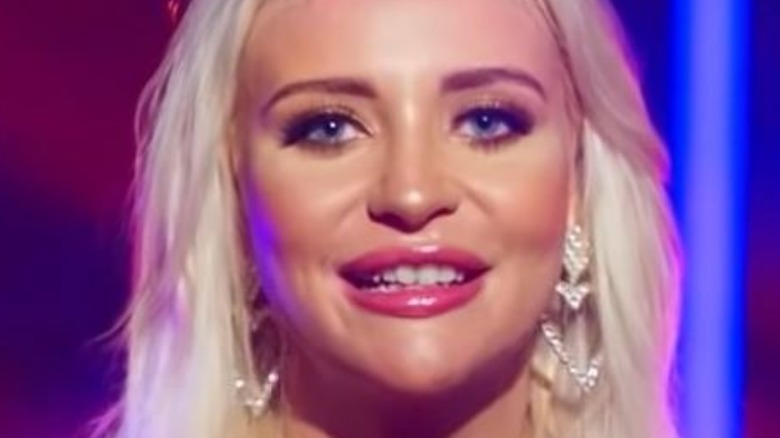 Netflix jumped into the deep end of the pool with several reality TV shows that put a unique spin on the dating show genre. Somehow perfectly made for a pandemic, the look-but-don’t-touch series “Too Hot To Handle” (according to Esquire) is one of it’s best offerings.

While other show producers are doing everything in their power to get the hottest hookups on camera, “Too Hot To Handle’s” producers gave them one major rule: no hooking up. While that sounds counter-intuitive they know what their plan makes sense because of one thing: Human nature is to do exactly what we’re told not to, (via Psychology Today). Plus there’s $100,000 on the line so it makes for good to TV to watch the 10 attractive singles do their best to stay hands off.

If Season 1 is any indication of the upcoming Season 2, premiering on June 23, the grand prize may fly out the window (via Screen Rant). On this season’s cast is Larissa Townson. While the blonde may look like the other tan beauty queens, models, and personal trainers we’re used to seeing on dating shows, her day job might surprise you. 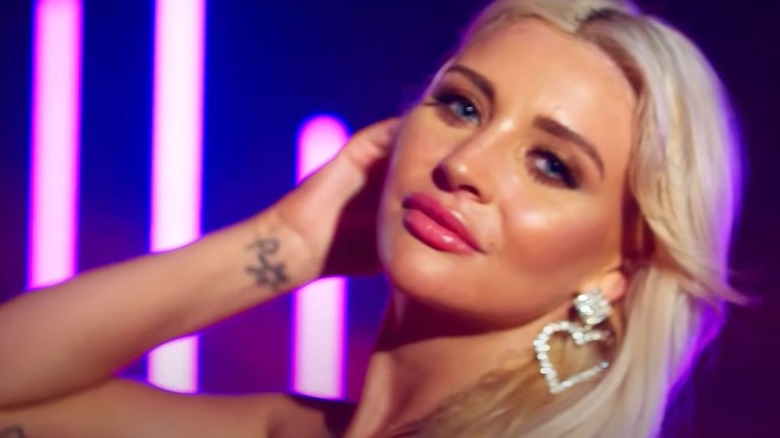 The New Zealand-born beauty is a lawyer, according to People. Not your average lawyer, the stunning blonde definitely gives off “Legally Blonde” vibes as she looks just as at home on the beach or at a party. While Reese Witherspoon’s Elle may not have had a less conventional start, one thing the two gorgeous women have in common is that they don’t look like the lawyers most of us are familiar with. Larissa Townson, whose friends have dubbed her Tinkerbell, looks more like someone who spends her days influencing social media rather than legal outcomes. And that’s why her fellow cast members won’t see her coming.

Her legal mind isn’t the only thing that might give her a strategic edge. At 28 the Auckland native is one of the oldest members of this season’s cast giving her a little age-related wisdom to boot. Since the show casts people known to be adverse to commitment under the guise of a tropical paradise dating show it’s unlikely the more attractive than average bunch is expecting the hands-off rule while they are jetting to their temporary new home (via IMDb).

The chaos that ensues when the shows resident “artificial intelligence” Lana drops that bomb on them probably won’t be enough to knock someone used to navigating the laws of her land off her game but it will certainly be fun to watch.