The Surprising Job Victoria Beckham Had Before She Was Famous 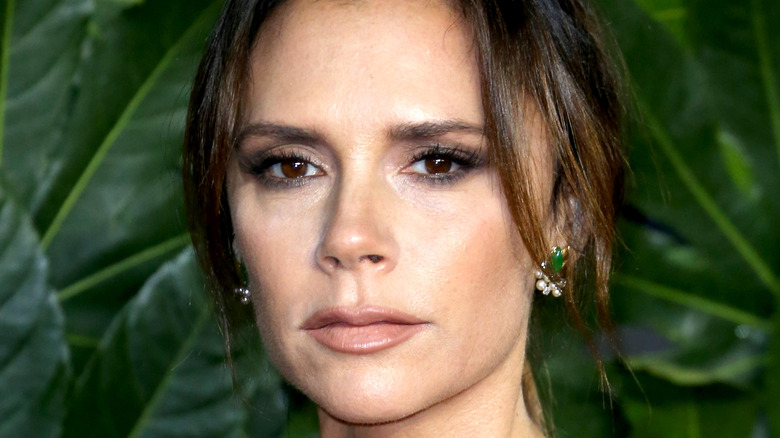 She was once known as Posh Spice back in the 1990s as part of the British pop group The Spice Girls, but Victoria Beckham has had a long and successful career since then as a fashion entrepreneur and an author (via Biography). She aspired to be a performer since a very young age and before she joined The Spice Girls and made make it big in the music world, she had a very unusual role one would never even imagine.

Beckham was born in Hertfordshire, England, on April 17, 1974, and started taking ballet at a young age. The aspiring dancer attended Laine Arts Theater College and tried making it as a professional dancer in London after graduating, according to Biography. Eventually, a casting call for female performers came about and out of 400 young women who auditioned, Beckham was chosen to become a member of an all-female pop group. However, before that casting call, Beckham landed another role as a teenager that was so microscopic, it never even made it to her IMDb page.

A very spicy role for a young Victoria Beckham 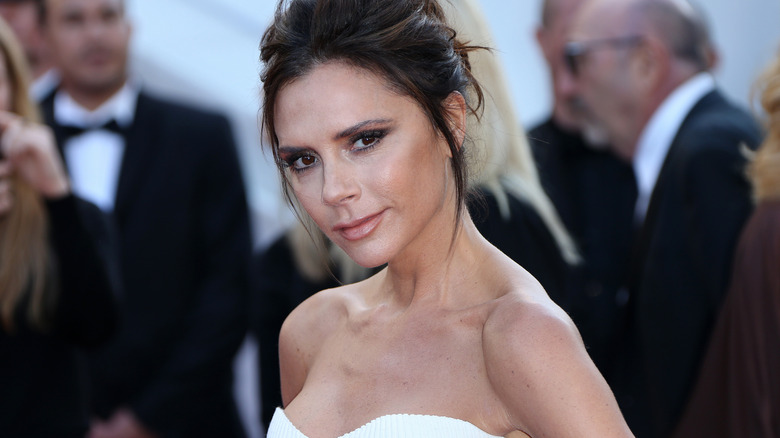 While she became a worldwide sex symbol later in life, in the 1980s, Victoria Beckham played a part that was meant to educate young British students on how the female body and the reproductive system works. The BBC program called Body Matters was meant to teach sex education, and Beckham ended up playing a very small part belonging to the male body.

That’s right, Beckham played a sperm on roller skates, according to The Sun. While we’re sure this role got students’ attention, it’s probably not what one would expect from someone who would one day be a global pop sensation. Of course, she’d then go on to marry soccer star David Beckham and build her own fashion and beauty empire (via Biography).

It just goes to show that everyone has to start somewhere — even the Spice Girls and even some of the biggest names in fashion!