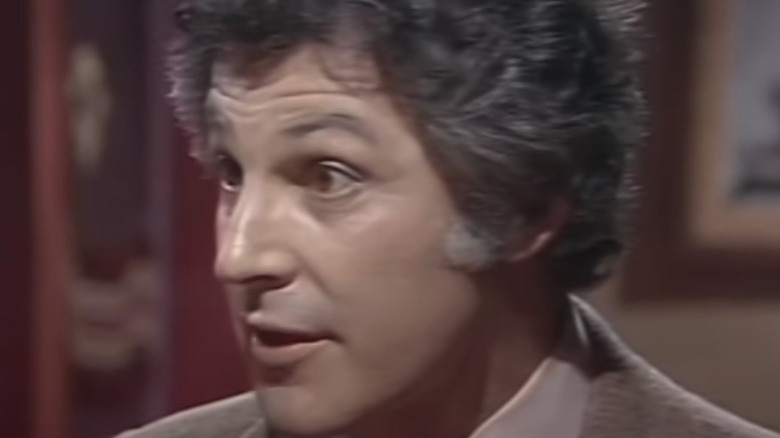 John Gabriel, the actor best known as Seneca Beaulac on the classic ABC soap opera, “Ryan’s Hope”, has passed away at the age of 90, per Deadline. The Daytime Emmy-nominated performer’s cause of death was not yet known at the time of this writing, but on the evening of June 13, 2021, his daughter, actress Andrea Gabriel, who played Nadia on the primetime series “Lost”, announced her father’s passing on social media.

“It is with an unspeakably heavy heart that I share the news of my father’s passing. John Gabriel was my hero, my role model, and my champion, but above all, my daddy … I will love you forever,” Andrea Gabriel wrote on her Instagram account, next to an autographed headshot of her dad during his soap opera days.

While Gabriel may be best known for his longtime soap role that ended in 1989, he was so much more than a daytime actor, and amassed a host of acting and behind-the-scenes credits during his long and prolific career in entertainment.

John Gabriel's career spanned the decades from musicals to comedy 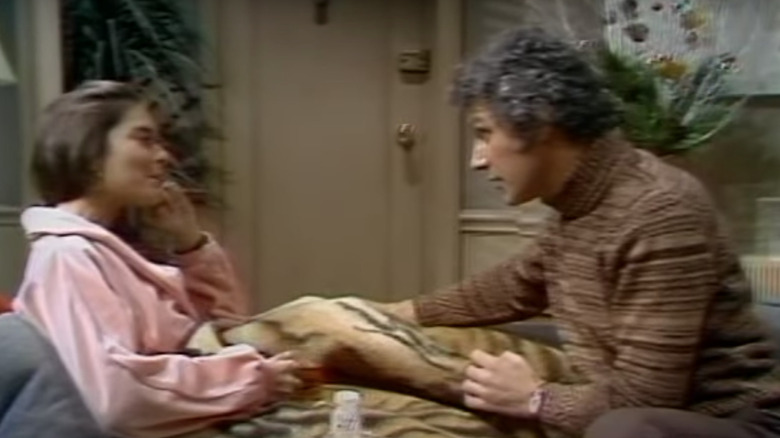 John Gabriel was born John Monkarsh in Niagara Falls, NY on May 25, 1931 and chose his stage name from Cole Porter’s famous tune, “Blow Gabriel, Blow”, according to Soap Hub.com. He got his start performing during the 1950s, appearing in a number of big Hollywood productions playing small parts, including the Rodgers and Hammerstein musical “South Pacific”. By the 1960s, audiences saw Gabriel all over the dial on such classic shows as “77 Sunset Strip,” “The Untouchables,” and “The Flying Nun”. He also had a recurring role as sports reporter on “The Mary Tyler Moore Show” (via IMDb).

He even played the Professor in the pilot episode of the iconic CBS sitcom, “Gilligan’s Island,” but the role eventually went to Russell Johnson. Of losing that role, Gabriel said: “It was the first time in my adult life that I remember weeping. And I think part of that has to do with the fact that I built this thing up to such a degree it was going to be my breakthrough” (via The Hollywood Reporter). 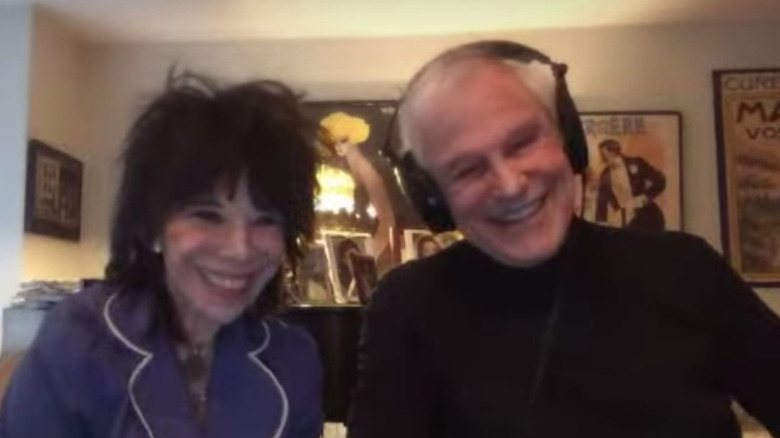 Gabriel also entered the world of daytime dramas in bit parts before he found his niche on a half-hour New York-based soap. But parts on “General Hospital” and “Love of Life” prepared him for “Ryan’s Hope,” which he joined in 1975. He played the part of Seneca until 1989 when the soap left the airwaves, with a few breaks in between. During one break he took a role on another ABC half-hour soap, “Loving” (via IMDB). In 1980, the “Ryan’s Hope” role earned him his lone Daytime Emmy nomination.

Just a few short years after “Ryan’s Hope” was canceled, Gabriel found himself with a new career when he produced “The Charles Grodin Show” on CNBC from 1995-1998. When that show ended, he put his singing skills to work and when he released his own album, “From John Gabriel, With Love”. His musical talents were also featured as an opening act for comedienne Joan Rivers, according to The Hollywood Reporter. In early 2021, he and wife, Sandy, remembered their time on soaps on YouTube’s “The Locher Room”.

Gabriel is survived by his wife of 52 years, Sandy Gabriel, who starred on “All My Children,” as well as actress daughters Andrea and Melissa. He also had two grandsons.