‘Marvin Humes, Patrick Kielty and Michael Ball set to join a ROTA of male co-hosts’ to replace Matt Baker on The One Show and present with Alex Jones

He will present his final ever shift for The One Show, on Tuesday.

And, Matt Baker, 42, will reportedly not be replaced in the traditional way, instead Marvin Humes, 35, Patrick Kielty, 49, and Michael Ball, 57, will join a ROTA of male co-hosts to present the BBC show with Alex Jones, 43.

Show bosses are said to have enjoyed the changing faces who have stepped in to fill Matt’s shoes temporarily in the past. 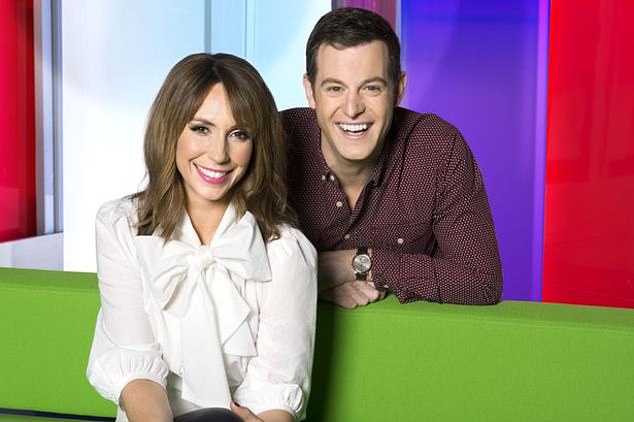 New format: The One Show’s Matt Baker, 42, will reportedly be replaced by a ROTA of male co-hosts set to present with Alex Jones, 43, after Matt presents his final ever show on Tuesday

According to The Sun, during his absences, other male presenters seemed to ‘gel well with Alex.’

The source told the publication: ‘Producers felt the mix kept the dynamic on the sofa feeling fresh and different, which seemed to match the mix of content on the programme.

‘Plus, there isn’t any shortage of stars who are willing to regularly feature on one of BBC1’s most popular shows.’

The publication claims that those lined up to join the rota include: comedian Patrick Kielty, former JLS singer Marvin Humes and West End star Michael Ball. 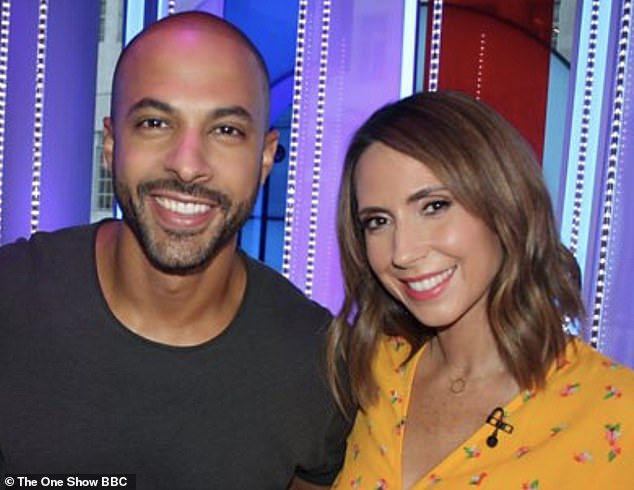 One of many? Marvin Humes, 35, is thought to be on the list of new male co-hosts 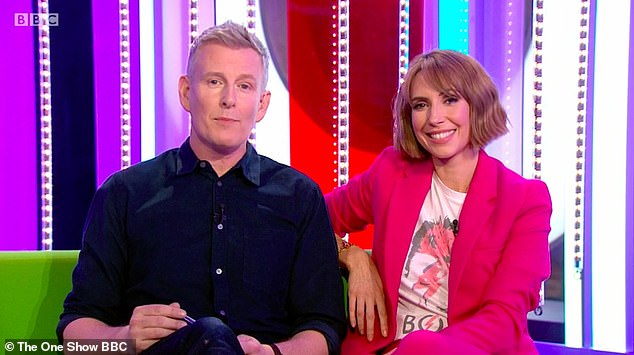 Could you be included? Patrick Kielty, 49, is also thought to have joined the covered list 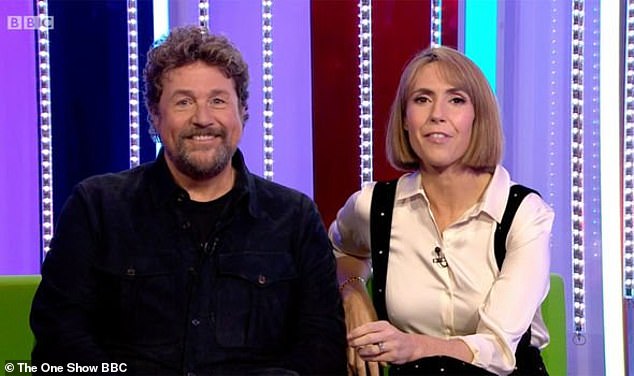 Having a ball! Michael Ball, 57, is also reportedly set to get a look-in on the rota

Matt has been appearing on the show via videolink, he is currently absent from the set as he is self-isolating for two weeks due to the pandemic.

MailOnline has contacted The One Show, Marvin Humes, Patrick Kiely and Michale Ball’s representatives for comment.

The revelation comes just days after Alex Jones revealed that The One Show still hasn’t chosen a replacement for Matt.

Speaking to The Sun on Saturday, the TV personality said that they will instead have a series of guest hosts helping her with the show as they don’t want to ‘rush into a decision.’

Of their reasoning, Alex explained: ‘We decided that we aren’t going to rush into a decision of who to replace him. Matt nailed it, but it’s a hard job. And it’s got to be someone I can have a laugh with. 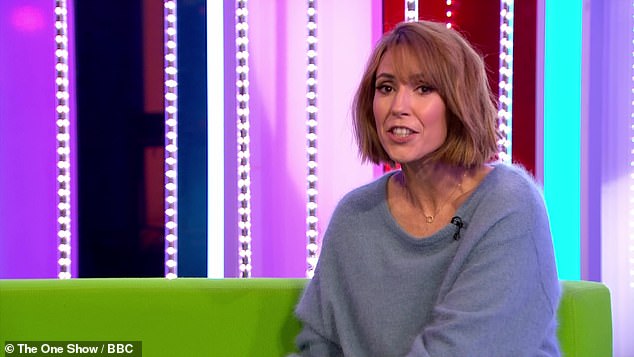 Not easy choice: Alex Jones revealed on Saturday that The One Show still hasn’t chosen a replacement for Matt Baker, while he continues to self-isolate amid coronavirus crisis

‘We’ll probably have guest hosts a week at a time over summer. We’ve been racking our brains and there are lists and lists [of people], but I think the right person will become obvious in their own way.’

‘There are loads of presenters and comedians I would love to see doing it permanently – my dream co-host is an amalgamation of different people – but they have got commitments. I’m hoping the universe will send the right person.’

Alex admitted that she found it ‘very sad’ to not have Matt by her side, as they have worked together for almost a decade to the point where she even knows ‘what he’s going to say’ before he says anything.

MailOnline contacted representatives for Alex Jones and The One Show for comment at the time. 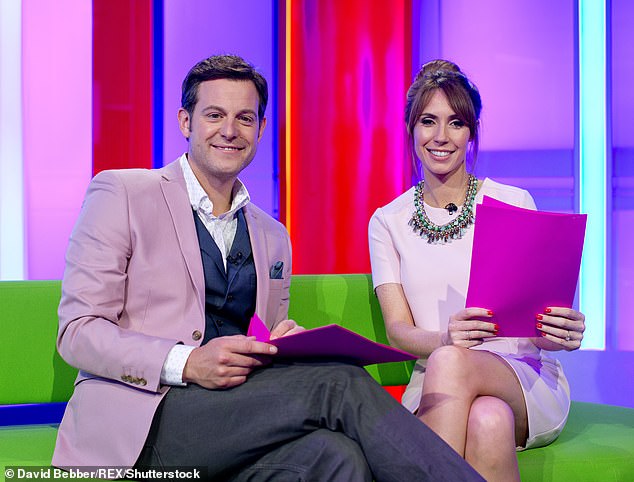 For now: The TV personality said that they will instead have a series of guest hosts helping her with the show as they don’t want to ‘rush into a decision’